The oldest entertainment venue in Seattle has much history to offer, including stories about its hauntings. Discover the rumors with US Ghost Adventures. 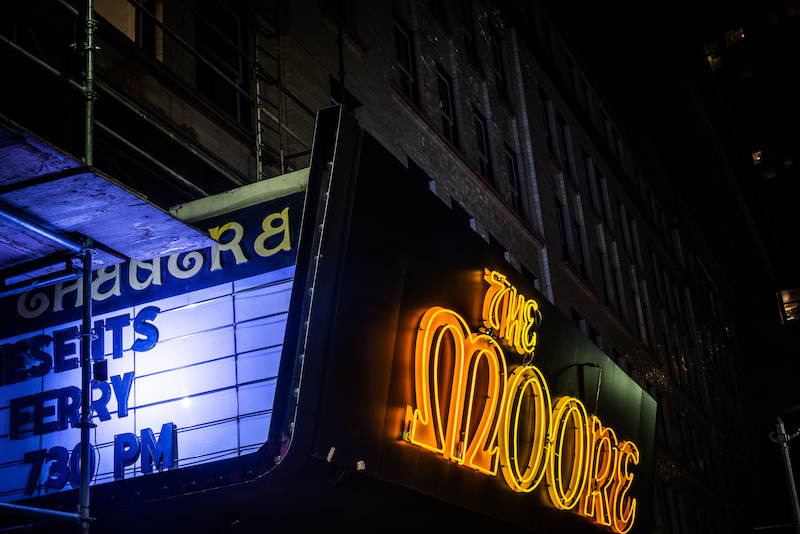 Built back in 1907, the Moore Theatre is one of the oldest buildings in Seattle and the oldest entertainment venue. It was created by local developer James Moore, who, with the help of friend and then-mayor of Seattle William Wood, developed nearly 1000 acres in and around Seattle.

However, the long-standing history of this notable place goes beyond its relevance to Seattle’s history. It is a building rife with stories of haunting and unexplained presence tucked into the corners.

Those brave enough to explore can join UG Ghost Adventures to learn more about this spooky theater where the performances go on long after lights out.

Most people know the Moore Theatre as the reported place where Nirvana’s Kurt Cobain died of a drug overdose.

While official reports say that Cobain was found dead in his home, local rumors suggest the Seattle native actually died in the Moore Theatre.

For what reason was he there? And why cover up the details about the last place of this famed grunge legend? No one knows for sure.

The theater saw many actresses play ingenues and grace the stage with their talent. It’s possible that some of the spirits of these stars still live on within the theater, hoping for just one more bow.

Visitors over the years have reported several instances of seeing or hearing female ghosts throughout the theater. Their restless presence appears among the aisles of seats, on the stage, or backstage, where most reports place them. Others say they can feel their presence through an eerie feeling, breath on the neck, or a thickness in the air.

The Phantom of the Theatre

Mr. Moore put years of work and love into his theater and connected hotel, so it makes sense that he would not want to leave his beloved body of work when he passed.

Over the years, theatre managers and patrons have reported Moore’s presence. Apparently, he’s checking to see if his audiences are entertained and ensuring that everything goes off without a hitch.

Luckily, his spirit doesn’t seem to be anything other than benevolent.

In the 1970s, the theater functioned as a cinema. Here, one night, the building owners came into the auditorium to find a few of their employees in the middle of a seance ritual.

The owners became outraged and fired the participants then and there. Unfortunately, due to their quick action that interrupted the seance, it was never formally ended. As a result, a ghost portal still lingers in the building for spirits to come and go as they please, leaving plenty of room for spooky possibilities.

Exploring some of Seattle’s oldest buildings can lead you straight to some of the more frightening tales and experiences this city has to offer. Will you be able to explain away these occurrences, or do you believe the tales? Find out for yourself on a Seattle US Ghost Adventures tour. 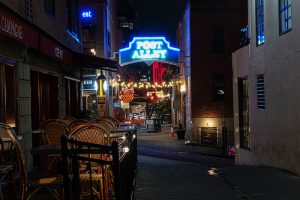 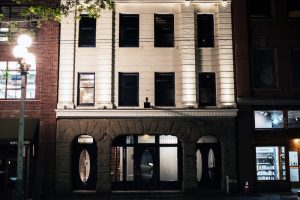