Skip the typical sights of San Francisco and opt for a US Ghost Adventures tour to visit the dark energy that still lingers in the Sir Francis Drake Hotel. 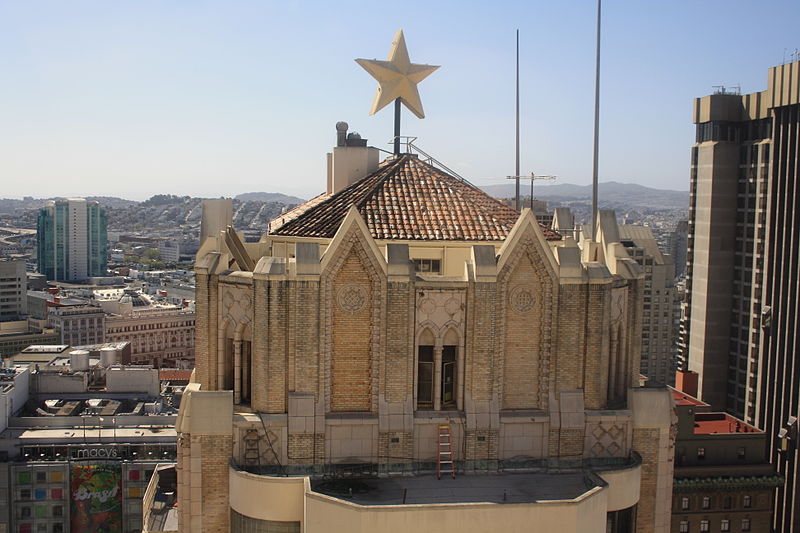 When selecting a hotel for lodging, most people skip the ones with a dark past of suicide, murder, and tragic “accidents.” However, while these hotels might not be the best place to rest your head at night, they can be a genuinely entertaining daytime stop for anyone who wants to make sense of the senseless.

The Sir Francis Drake Hotel in San Francisco is the perfect example. Many guests have met their unfortunate fates here, yet it’s still functioning and taking new guests today.

If you’re lucky enough to find yourself in San Francisco, don’t miss taking a US Ghost Adventures tour to visit this haunted landmark.

A History Riddled With Tragedy

This hotel has an impressively long list of tragedies in its past. On the 21st floor, the hotel’s original owner committed suicide in what’s known as the Starlight Room. To this day, the elevator often refuses to stop at the 21st floor despite the efforts of many engineers to fix the issue.

In the 1930s, a man arrived at the hotel to meet his estranged wife, believing they would be getting back together. When she showed up with a divorce lawyer, he shot and killed her, and her spirit still roams the halls today.

In 1965, famous actor Paul Lynde stayed at the hotel with another male actor, James Davidson, believed to be his lover. The two gentlemen enjoyed an evening of drinks until tragedy befell. After one too many, Lynde’s guest slipped and fell from the window of their 8th story room. Guests today report windows that open on their own and curtains that move.

Finally, celebrities Al Jolson and Virginia Rappe both met their fates in the suite in rooms 1219-1221. In 1921, silent film star Roscoe Arbuckle dragged Rappe to room 1219 and attacked her. She died in the hospital the next day from sustained injuries. Al Jolson was playing a poker game in the same room years later, in 1950, when he suffered a heart attack and died.

Guests report sightings of both these stars in the hotel today—Rappe roams the halls tearing out her hair looking for ways to exact revenge, while Jolson sits at a card table, focused on the hand in front of him.

Room 823 at the Sir Francis Drake Hotel is a mystery. While no one has died there, the hotel employees avoid it as much as possible, and many stay quiet about why. Several maids have reported sighting a tall, frightening man lurking in the shadows of the room, and many refuse to go beyond the door entirely.

Beyond its charming allure, San Francisco is rife with darker pasts, unsettling incidents, and mysterious stories.

If you prefer activities that puzzle the mind, question the eyes, and spook the soul, don’t miss out on a US Ghost Adventures tour of haunted San Fransico. 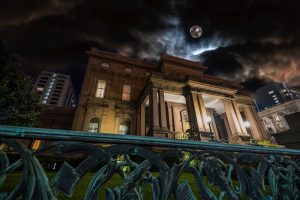 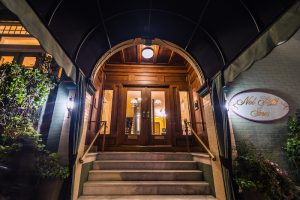