Speakeasies are usually dark, but Prohibition Lounge is dark in a different way. A US Ghost Adventures tour in San Diego is your ticket if you dare. 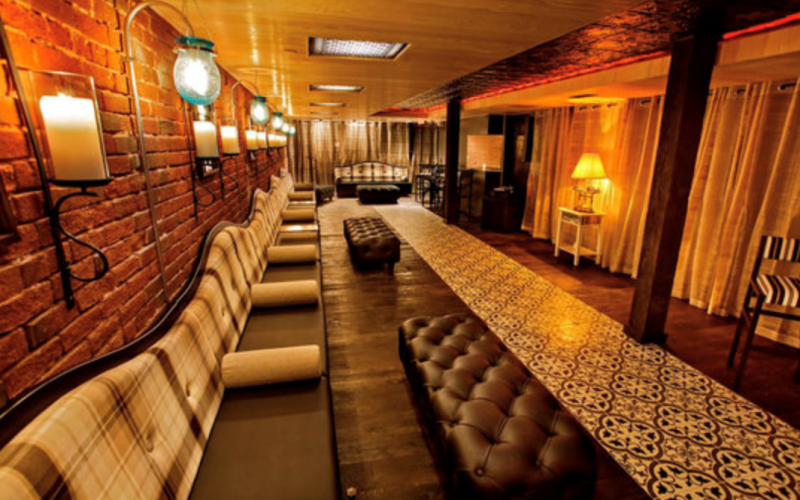 The Prohibition Lounge checks off two boxes on anyone’s list who is looking to see and do the most while exploring San Diego. It combines the snazziness of a speakeasy lounge, complete with tantalizing cocktails, and a smoky, mysterious atmosphere, with a spooky, dark past rich with unexplained sightings.

While a fun and lively place to visit today, it once served much darker purposes, and many report that lingering souls from those dreadful days still make their appearance on certain nights.

If you’re a brave soul who’s not scared of the dark, book a US Ghost Adventure haunted San Diego tour and climb down into this home for ghosts of the past.

The building that currently houses the Prohibition Lounge has a long history far before the bar’s opening. It’s been around since the 1800s, and for a brief period in the 1860s, it was the morgue. The city kept dead bodies there to process them for identification, autopsy, cremation, or other disposal methods.

Many say the location’s past has resulted in many spirits lingering, stuck in the morgue, unable to pass into the afterlife.

What Do the Bartenders Know?

Today, it’s hard to get a straight story about what still lurks behind the bar and in the cellar. Many visitors make their way to the Prohibition Lounge primarily because of the hauntings, but it can be like pulling teeth to get the bartenders to talk about what they’ve seen.

Most who work at the lounge today avoid answering questions about ghost sightings and unexplained events. Their unwillingness to speak only piques the interest more as it suggests they’re hiding the scary truth about ghoulish occurrences that happen after last call.

The current lounge owner often spends hours in the downstairs bar with the lights off, working on his computer. However, his other staff members reportedly don’t have that much confidence. While the bar owner says he’s never seen or heard anything unusual, his staff feels much differently.

San Diego is an excellent place to visit for its beauty, food, and history, but it has much more to offer for those with an interest in the unexplained and mysterious.

Get a first-hand look at the lingering souls and spirits of San Diego with a US Ghost Adventures haunted San Diego tour. 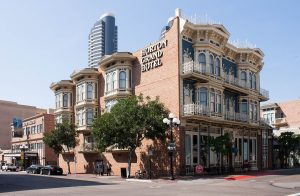 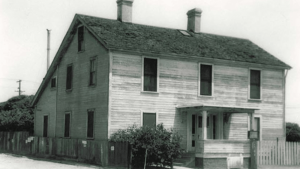