Remember the Alamo on a US Ghost Adventure Tour! Find out whose lurking at the edges of this bloody site—sign up now and steel yourself for the thrill! 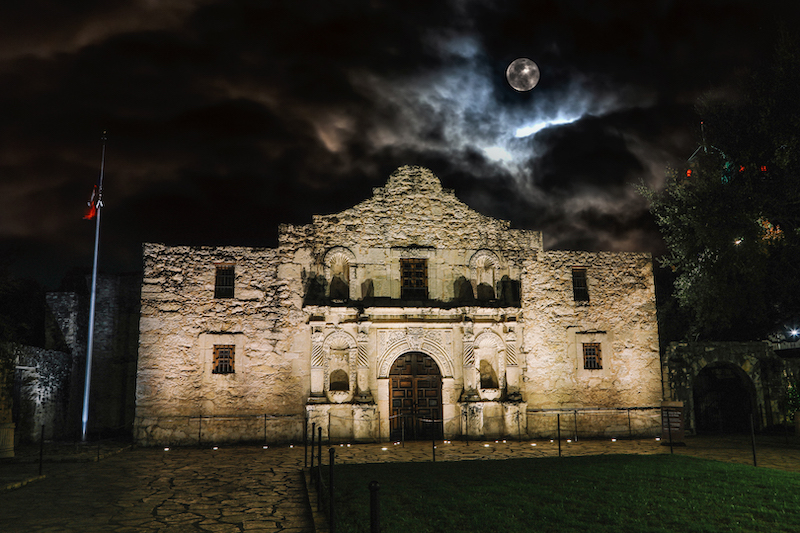 The old Mission San Antonio de Valero, also known as the Alamo, was established in San Antonio in 1718 by Catholic Missionaries. Its stated goal was to spread the message of Christ and convert as many people as possible along the way.

Those first missionaries could never have known what fate had in store for this peaceful place of worship.

Join US Ghost Adventures on a tour of the Alamo that you won’t experience anywhere else. You’ll encounter the historical and the haunted on this journey into San Antonio’s bloodstained past.

By 1821, Mexico had declared its independence from Spain and was thriving as a brand-new nation.

But just a decade later, in 1832, the Mexican general Santa Anna began to rule with an iron fist. A particularly stubborn part of this country, known as the Texas territory, would not let a dictator control their lives. The Texans angrily declared their independence from Mexico and formed their own nation.

Santa Anna would not stand for this subordination, so he gathered an army of 1,500 soldiers to retake Texas and marched on the Alamo.

From February 23rd to March 6th, 1836, Mexican troops decimated the meager forces at the Alamo.

Less than 200 Texans stood up to this army for 13 bloody days. When the smoke cleared, over two-thirds of the Texan troops had perished, and over 600 Mexicans lay wasted in the dust.

Santa Anna assumed he could gain control of the Alamo complex in just a few hours. His biggest miscalculation was the pure tenacity of these passionate Texans.

The unprecedented spirit of the Alamo encouraged more Texans to rise in rebellion. Fueled by revenge, the Texans firmly defeated the Mexicans and formally established an independent county just one month later.

The Battle Rages On

Today the Alamo is a museum dedicated to Texan history and the brave men who stood up for their liberty.

But at night, the Alamo is a very different place. Devoid of tourists and only lit by the glow of the moon, shadows creep along the walls.

One night, a security guard reported gunshots on the premises, but when the police arrived, there was no one within miles of the building. Only later did the guard admit he heard the rumbling of 19th Century musket fire.

It seems as if the fight between the Mexicans and the Texans left some unfinished business. The spectral activity keeps to the dark of night, but the history and stories are as clear as day.

If nothing else, the story of the Alamo is proof of that old maxim: “Don’t Mess With Texas.”

Discover the many fights for freedom in San Antonio. Over centuries, this city has been under the rule of Spain, Mexico, Texas, and the United States. Each one left a bloody stain on this Texas jewel.

Discover the haunted secrets of San Antonio on a US Ghost Adventures tour! 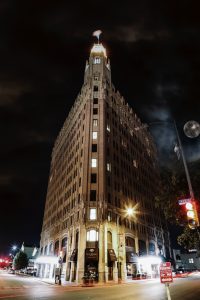 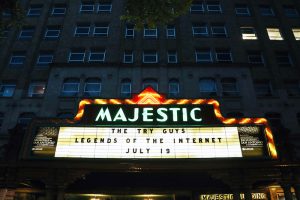