Visit the Edgar Allan Poe Museum in Richmond, VA, and peer deep into the dark mind of this brooding literary genius. Take a tour with US Ghost Adventures! 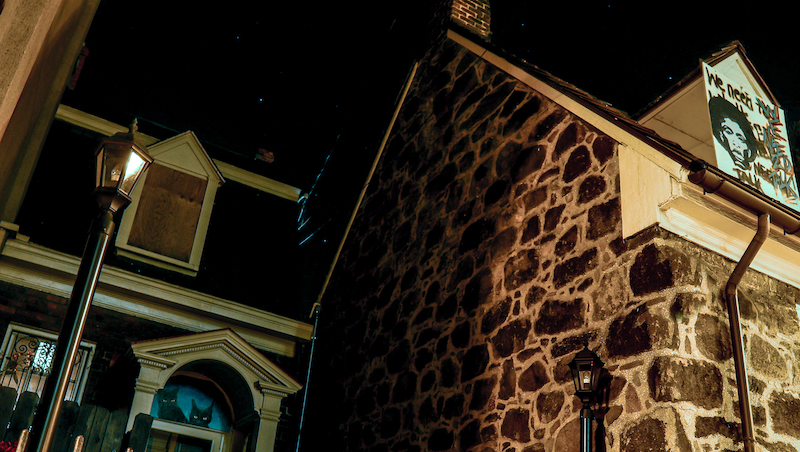 “The boundaries which divide Life from Death are at best shadowy and vague. Who shall say where the one ends, and where the other begins?” — Edgar Allan Poe

The master of horror and mystery left more than just his mark on Richmond, Virginia. You might say he never even left.

Take a ghost tour with US Ghost Adventures of the Edgar Allen Poe Museum and see what the tourists don’t see. We uncover the horror and depravity of this literary great and the darkness that hides a bit too close to home…

Edgar Poe was orphaned at the tender age of three and taken in by the generous Allan family in Richmond. In his new home, Poe encountered a loving family for the first time.

However, some scholars depict Poe’s adoptive father, John Allan, as a mercurial soul. One minute showering the boy with presents and the next scolding and abusing him. This trauma left a lasting impact on the writer’s work.

Poe’s youth in Richmond shaped and defined the author, turning him into the Dark Romanticist weaver of yarns that carries on his legacy today.

The museum is in what is affectionately called “The Old Stone House,” where the Allans lived and prospered in Richmond. The home was built in 1740 and is one of the few mid 18th Century buildings left in the city.

Over time, it has sagged and warped, almost adding to the mystic of this spooky spot.

Every time it looked like the museum would get shut down, members of the community saved it. Through fundraising, the Edgar Allan Poe Museum became one of the central cultural institutions of Richmond.

In an eerie turn of events, the last time the townspeople saved the museum from demolition, they found two stray black cats in the back garden. Some say these cats are Poe and his late wife, Virginia Eliza, taking care of the property.

Poe was so obsessive with his poetry and stories he would never dare leave them unattended. Even if it means staying beyond his time, Poe’s spirit remains dedicated to his legacy and cares about proper preservation.

The museum is bursting with other bizarre stories. Of course, the classic creaking stairs add to the house’s eerie atmosphere, but the mystery is far deeper than just an old house settling.

The pen on Poe’s desk is never in the same place each morning. The museum keepers always place it just to the left of his papers, but by morning each day, the pen has ended up square in the center of the pages. As if he is still trying to scribble out one final message to us—what is he trying to say? Truths from beyond the grave? An admission of guilt? Or something more sinister?

The Edgar Allan Poe Museum is one of the few places in the world where a haunting is welcome. Fans flock to the home, hoping for a chance encounter with the writer’s ghost.

Whether a spirit dwells in the walls is up for debate. But no matter how weird the associations, all visitors are guaranteed a treasure trove of horror and history!

Patrick Henry shouted, “Give me liberty or give me death,” in Richmond and the Revolutionary War began! Perhaps his prophetic words left a darker legacy than intended.

Learn the history of this city, but add a chilling twist on a US Ghost Adventures tour of Richmond. Experience the dark side of Richmond the other tours don’t want you to see! 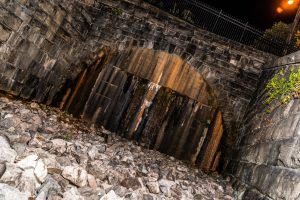 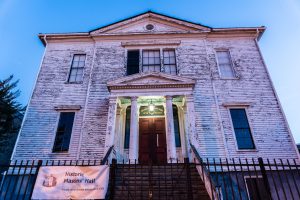