Catch a show at the Roseland Theater! But keep an eye out—more than a few vengeful spirits haunt the ballroom. Discover it all on a haunted Portland tour. 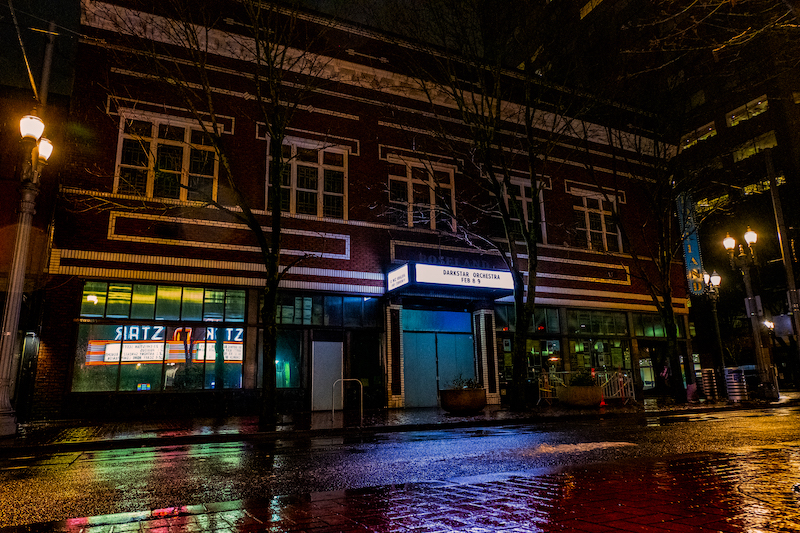 Would you dance the night away at a venue famous for a gruesome murder? Well, in Portland, Oregon, people do it every night.

The Roseland Theater has a dark and troubled past but remains a top destination for bands worldwide to play. So next time you catch a show there, know there might be an uninvited second act lurking behind the curtain…

In 1922, the newly founded Apolistic Faith Church bought some property and constructed a flagship church. They created a meeting hall on the second floor with room for over 1,000 faithful to gather in prayer and song.

For decades, the church flourished. But around the late 1970s, money was tight, and the church had no choice but to sell off the property.

Club manager Larry Hurwitz took over the property in 1981. He removed a bright neon sign that hung on the side of the church declaring: “Jesus, the Light of the World.”

Hurwitz renamed the building the Starry Night nightclub and successfully ran the famous club for a decade. But everything came crashing down in 1991. Hurwitz was running an illegal ticket counterfeiting scheme and dangerously overbooking every show.

A young employee, Tim Moreau, got wind of the scandal, confronted Hurwitz, and leaked the news to the press.

Outraged by this confrontation, Hurwitz became vengeful and plotted to murder Moreau. He roped in his sound engineer, George Castagnola, and devised a malicious plan to kill Moreau and hide the body.

The two criminals pre-dug his grave and sharpened their garotte skills until they became strangulation experts.

On January 23, 1991, Tim Moreau was called into Hurwitz’s office and never heard from again.

Hurwitz was a suspect throughout the 1990s, even going so far as to sell the club and move to Vietnam — not the actions of an innocent man.

Hurwitz and Castagnola were careful in their plan, so it wasn’t until 2000 that Hurwitz finally got a rightful conviction for the murder.

But even when Hurwitz assisted the police in a search a decade later, Moreau’s body was never found.

Somewhere in the Columbia River Gorge, the dreams of a man lay rotting away, a victim of greed and control.

The new owners changed the name to The Roseland Theatre to remove all negative connotations, but the locals (and now you) know the truth.

Legend has it that Moreau’s ghost still haunts the venue. When a cold chill hits a crowded audience, that’s his reminder to watch your back.

Some patrons have even reported pain around their neck—is it from too much dancing or desperate ghostly strangulation?

Whether you’re dancing into the night, exploring the city, or hiking in the hills, you are never alone in Portland. The low fog that hangs over the city is a reminder of the mysteries that enshroud the City of Roses.

A Portland Ghost Tour reveals some of the unknown, but every answer just leads to new questions. Search for the truth on your next tour. 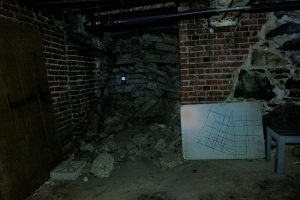 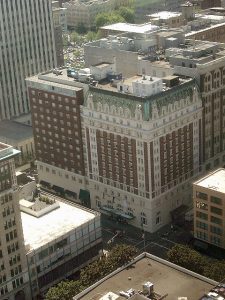