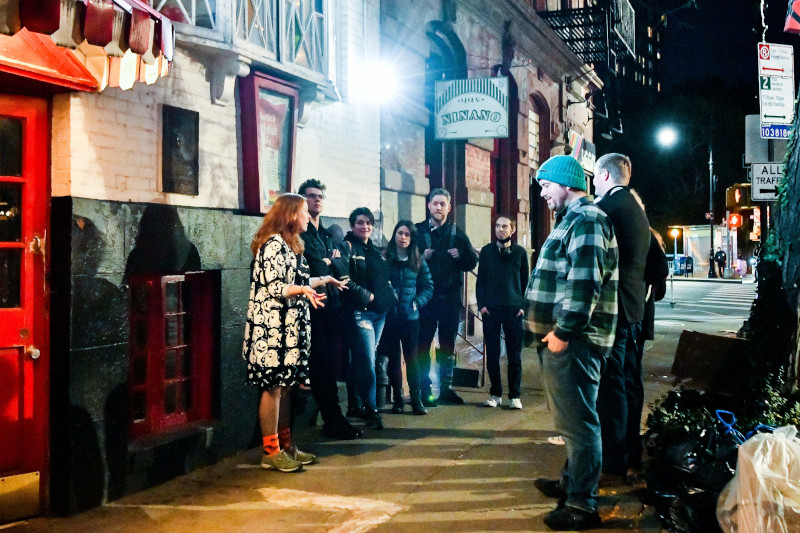 A seaside resort town with a sinister history so deep, even the pubs are swimming with spirits!

The Elixir at 9 West Washington St

The history of Orlando started in 1838 at the height of the Seminole Wars. Fort Gatlin, south of present day Orlando, was established by the U.S. Army to protect settlers from Native American attacks. By 1840, a tiny community had grown up around the Fort. It was known as Jernigan, named after the Jernigan family who established the first settlement in the area.

Six years later, the settlement was expanding north, and the community officially changed its name to Orlando. History is not entirely clear on where the name Orlando originated, but there are a few stories up in the air. One of the most popular stories is of a man named Mr. Orlando, who was on his way to Tampa with a caravan of ox when he fell ill, died, and was buried. The legend goes that traveling folks would pass by and say “there lies Orlando.”

While no one is sure of where its name really came from, one thing about the city is for certain. It’s a hotspot for nightlife, restaurants, and you guessed it – ghosts! The history of Orlando has left spirits running rampant in its streets, especially in some of its most haunted bars, which we’ve researched and added to our Orlando Haunted Pub Crawl!