The Thomas Paine House is home to one of New York’s friendly spirits. Click here to see more about the home and our extensive New York Ghost Tour. 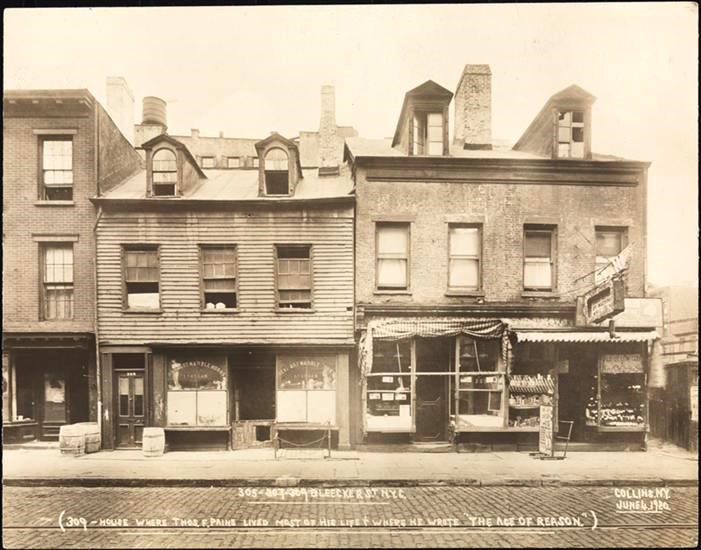 The Thomas Paine House is home to one of the city’s friendlier spirits. Located in New Rochelle, the cottage is a popular attraction for kids and adults during Halloween.

The cottage is charming, but it’s quite easy to miss. The old colonial architecture is like taking a step back in time.

Visit this historic house museum and uncover the life—and death—of this Revolutionary War hero and author on a ghost tour with US Ghost Adventures. Our tour will take you through all the historical details and haunted happenings to show you a side of New York you won’t see on just any tourist visit. Book today for a front-row seat to haunted NYC.

Paine was a well-renowned author and Revolutionary War veteran. Born in England, he moved to the British colonies in 1774. He had the help of Benjamin Franklin in making this move. Paine arrived just in time for the American Revolution, which he helped inspire with his political writings and revolutionary vision.

Paine authored both Common Sense and The American Crisis. These two pamphlets had an enormous influence on the Revolution’s spirit of liberty or death. In them, he reasoned that independence from Great Britain was the only sure path to an egalitarian government.

In later years, his other political theories helped shape the governance of the young republic. In 1805, while living at the New York cottage, he wrote Constitutional Reform, addressed to Philadelphia’s citizens.

Paine moved into the cottage in 1802 and lived there until 1806. The property is one of many Paine received from the state of New York, and it’s where he spent most of his later years.

However, trouble soon came to paradise. A radical Anglophile, William Cobbett, demanded to have the remains removed to make a larger cemetery and had Paine’s remains disinterred in 1819.

Paine’s remains were on-route to England, but they mysteriously disappeared. Because of this, local legend says that Thomas Paine’s spirit still lurks around the property, bemoaning his forever disrupted rest. Some people who visit the Thomas Paine Cottage claim to have seen an entity lurking around the old memorial grounds.

A visit to New York City means you’ll never run out of exciting things to do. But to experience something off the beaten path, our New York Ghost Tour is what you need. It’s packed with history, attractions, and spooky thrills. Check out our extensive tour today and book a spot so you can see all of NYC’s greatest hauntings. 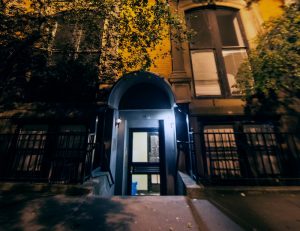 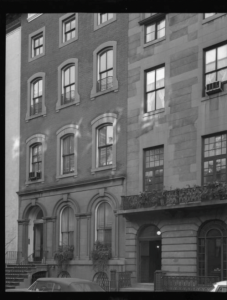