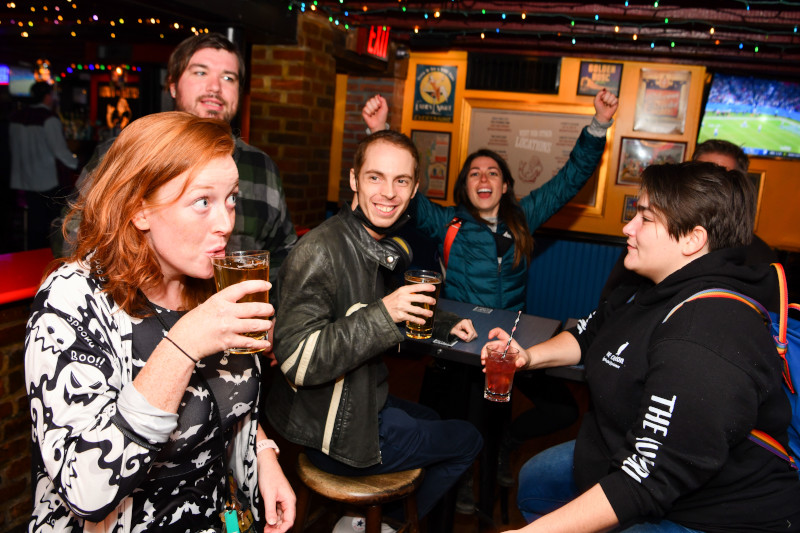 Want a little more tasty fun added to your ghostly experience? How about Miami’s hidden history with a twist? Try the new Drinking Spirits With Spirits Haunted Pub Crawl for a historically good time in the Magic City!

With a start of only 444 citizens, it’s surprising to see how much the city of Miami has grown since 1896! Miami is the only city in the US that was founded by a woman, (her named was Julia Tuttle) and its history is colorful, magnetic, and exotic.

Julia was a wealthy widow from Ohio who purchased a large citrus plantation and she envisioned the city as a gateway for international trade. This notion prompted her to persuade the millionaire Henry Flagler to extend his railroad to Miami. He was hesitant, however, but nature was on her side when Miami was hit by a severe freeze in the winter of 1894 but her citrus crops saw no damages. This made Tuttle the sole producer of citrus that year and she was finally able to talk Flagler into building the railroad in exchange for land.

These tragedies have left an imprint on the Magic City. The streets, alleys, restaurants.. even the bars in Miami are haunted by the spirits of the past. What better way to learn of them and remember their importance than with a Drinking Spirits with Spirits Haunted Pub Crawl?