Explore the haunted history of the Betsy Hotel in Miami, Florida, with US Ghost Adventures. Book now to get the spooktacular trip of your life. 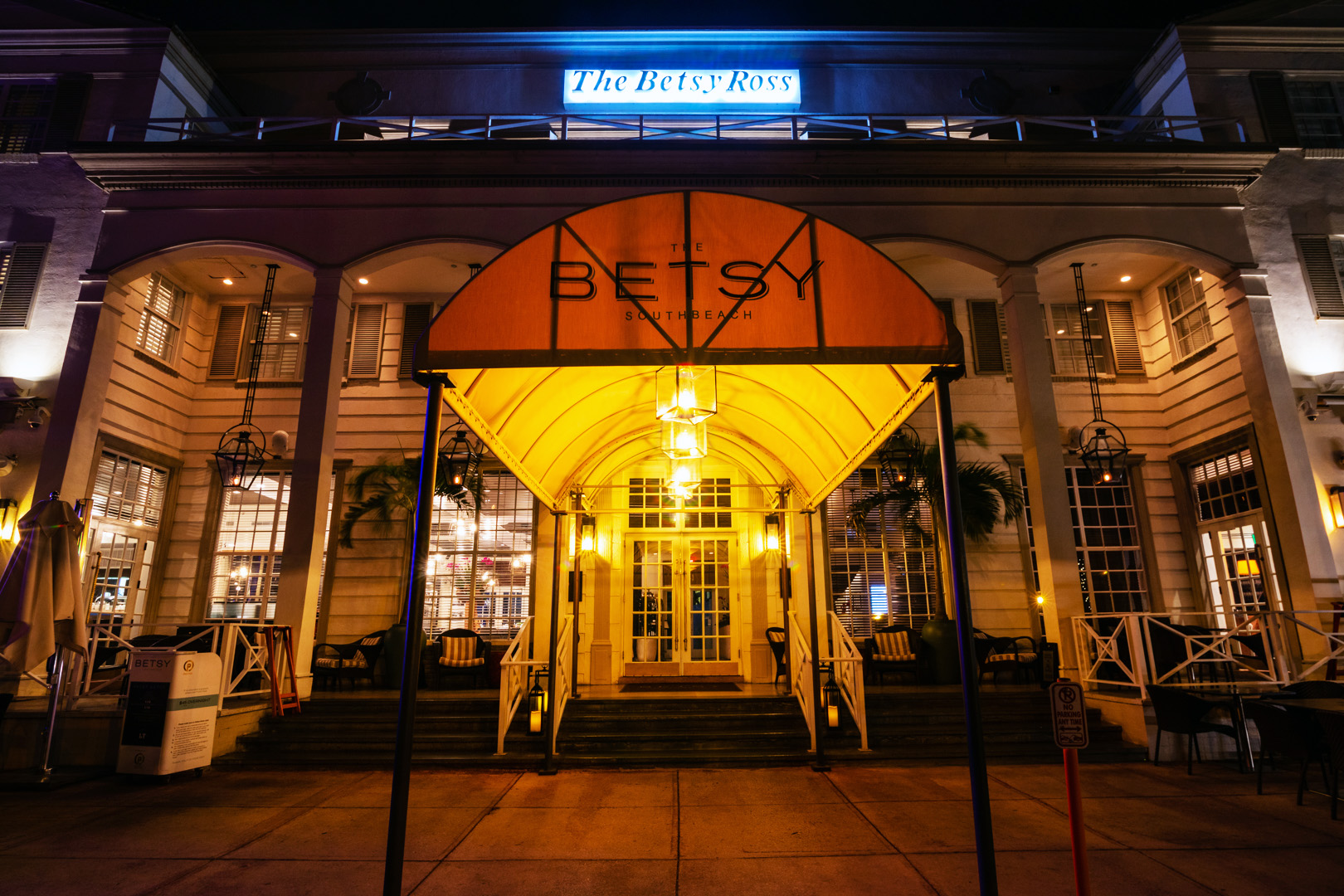 Miami is a dazzling mixing pot of different cultures—Cuban, Haitian, Creole, and French. If you’re planning on taking a vacation in the near future, and you’re in the mood for great food, Miami is the place for you.

But a whole other group of pleasure-seekers flock to Miami each year, come rain or shine, for darker purposes. You may not know it because the weather is so pleasant and the atmosphere so jolly, but Miami is one of the most haunted cities in the country.

And no structure still standing in its historic downtown remembers the bloody past like the Betsy Hotel on Ocean Drive.

Miami Beach was founded in the 1920s and soon grew to rival Los Angeles and New York as a cultural capital. Jazz icons like Ella Fitzgerald and Duke Ellington frequently came to Miami to play to sold-out crowds of hip youth.

The Betsy broke ground in the 1940s on top of a veritable burial site of cultural history. All those Jazz age icons were still around. But the only characters who checked into the Betsy were the thugs, thieves, and criminal underworld dwellers who ran booze for them and “arranged” business matters.

Legend has it that gangsters like Thomas “Fatty” Walsh and Al Capone frequently partied at the Betsy. When Fatty was murdered at the nearby Biltmore, some fun got sucked out of the Miami scene. And one could feel the bloody resonance through the dark walls of the lively Betsy.

But nothing could prepare its frequent guests for the turn that it took during WWII.

The Betsy’s real haunted history began during WWII. At the time, Miami was a strategic port for the American military, and there was a need for space to bunk troops and chart out battle plans for the Atlantic theater.

Since the Betsy was brand spanking new, strategists chose it first to convert into a bunkhouse. Many men holed up at The Besty were horribly depressed, afraid they would soon ship out to war. Indeed, more than a few killed themselves, and even more than that drank themselves into oblivion.

Legendary party photos from the lobby of the Betsy remain, showing soldiers and showgirls in suggestive positions. But there’s a haunted gleam behind the soldiers’ eyes that many have seen staring back at them from mirrors on the ground floor and closets where soldiers took their lives upstairs.

Troops marched down Ocean avenue regularly and often got in fights with locals at the Betsy’s bar. You can still hear the sounds of marching outside on cloudless nights, doors slamming, and fights breaking out even when no one is around.

One of the Betsy’s most unique haunts is stacks of coins that magically appear and then vanish.

Iconic haunted sites like the Betsy Hotel aren’t for the faint of heart. Guests have been known to check out before they ever rest their heads on their pillows.

Are you brave enough to stay the night? Find out on a haunted Miami tour with US Ghost Adventures. 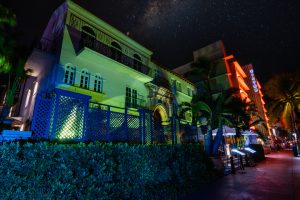 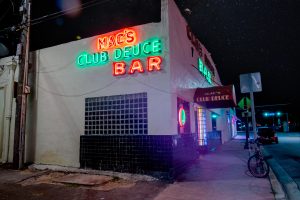