Rub shoulders with the stars—dead and living—at the historic El Capitan Theatre when you join US Ghost Adventures for a tour of haunted Los Angeles. 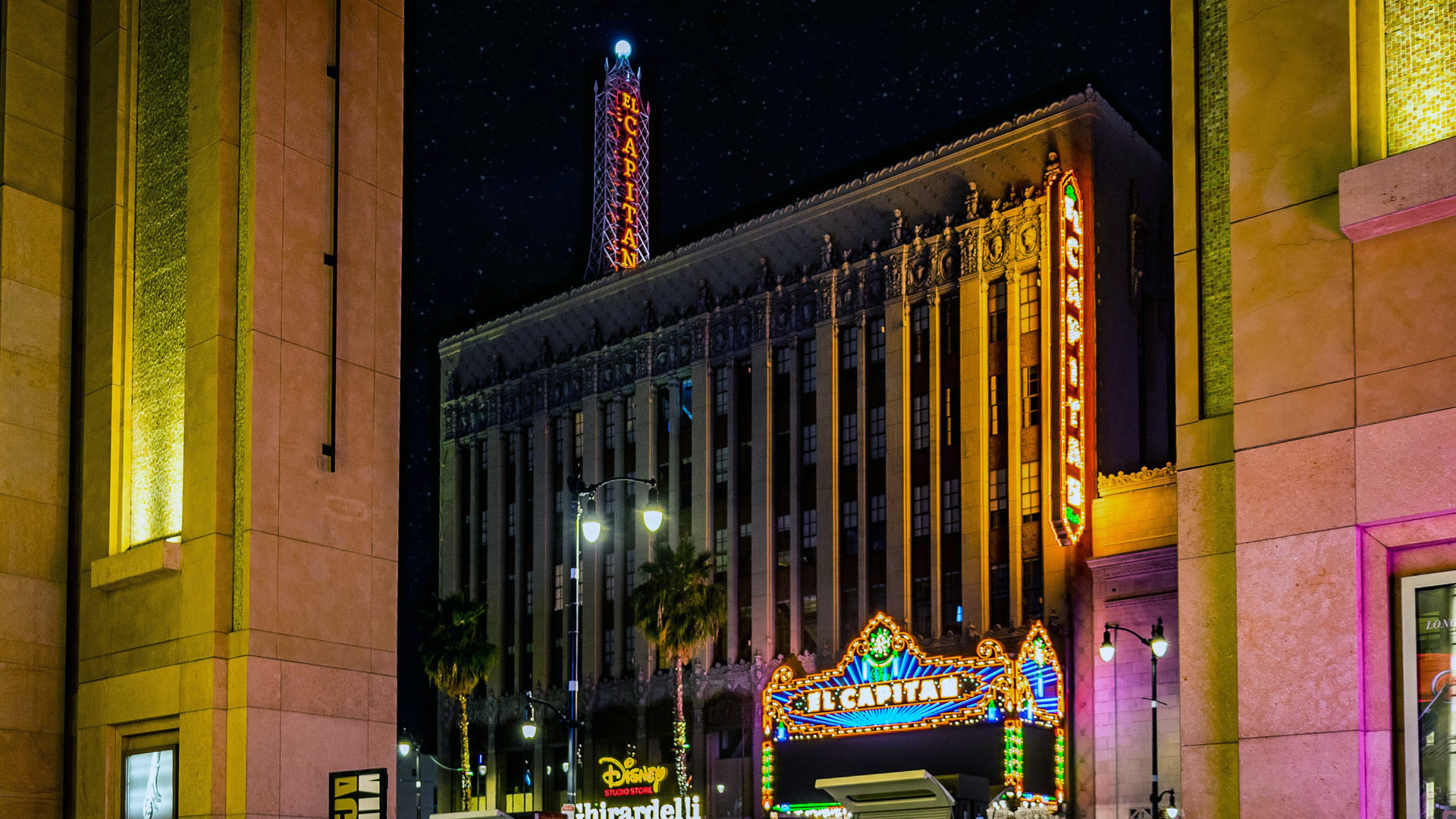 Of all the haunted sites on US Ghost Adventures tour of the dreadful, gruesome side of the City of Angels, the El Capitan Theatre might be the one to fool you that it’s all a bunch of baloney.

This sparkling jewel of a theater seems like the epitome of modern technology with its dazzling LED displays, high-tech facilities, and perfectly appointed decor.

But, the El Capitan Theatre, located in the heart of Hollywood on infamous Hollywood Boulevard, is anything but new. And it’s the furthest thing from normal.

Keep reading to learn more about this spooky hotspot.

The historic El Capitan Theatre was built in 1926 before movies had fully taken over as the entertainment capital’s premier export. Instead, it was a playhouse that hosted some of the most elite and well-regarded dramatic plays throughout the first half of the 20th century. Some 120 productions played to El Capitan’s 1,550 seat auditorium.

It took the premiere of a little movie called Citizen Kane to force the El Capitan to cave to the movies. The El Capitan changed its name to Paramount and underwent a series of interior updates, masking most of the champagne age decor that made it famous.

The El Capitan fell into disrepair by the late ’40s, and it shut down for almost fifty years until, in 1989, the Disney company brought it back to life. A team of historical experts perfectly restored all its original aesthetic details. Standing inside the El Capitan, visitors to Hollywood can catch late-night television show tapings, concerts, and new movie premieres.

But not everyone who wandered its halls found it so enchanting.

A History of Haunts

Following its restoration, the theater’s grisly side came to light. Rumors revealed stories about its secret past of suicides, murders, and hauntings—all told by those who lived it all half a century before.

One of the stories that have dogged the El Capitan is that of a theatergoer who committed suicide in his balcony seat. Some say he shot himself, where others claim he hung himself, with his body swinging above the cheap seats below.

No one knows why this unnamed ghost ended his life in such a morbid manner. However, dozens of patrons and employees have seen his specter, shifting around in his seat and even keeling over, having repeated the act.

A former manager and a projectionist also died pre-renovation. Their forms reportedly appeared so frequently in the windows that Disney boarded over them during renovation. Multiple employees have also claimed sudden surges of cold air, chairs shifting of their own accord, and the famous Wurlitzer pipe organ sounding off without anyone touching the keys.

Not every ghost is so scary, however. Some friendly ghosts have passed through visitors, instilling them with a sense of excitement. Cleaning crews have seen disembodied shapes slouching on seats long after the projector’s turned off, enjoying shows that ran many, many years before.

All the history is here on the US Ghost Adventures haunted tour of Los Angeles. It’s up to you to work up the courage to take the trip.

Hollywood is one of the most haunted cities on Earth. The tragic deaths of stars like Marilyn Monroe and James Dean haunt the streets, and famed apparitions of yesteryear torment the many theaters in the city.

With US Ghost Adventures, you’ll always get the whole story, guaranteeing you’ll get the most out of your tour. Check out the real Los Angeles tours — but only if you’re brave enough. 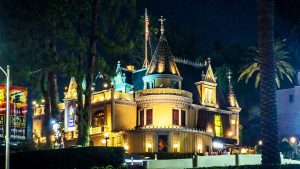 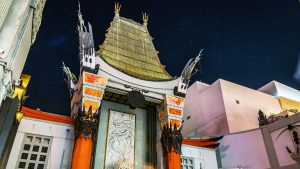