Take a tour of the Venetian’s haunted hallways and bloody chambers with US Ghost Adventures. It’s one place in Vegas where few willingly take a gamble. 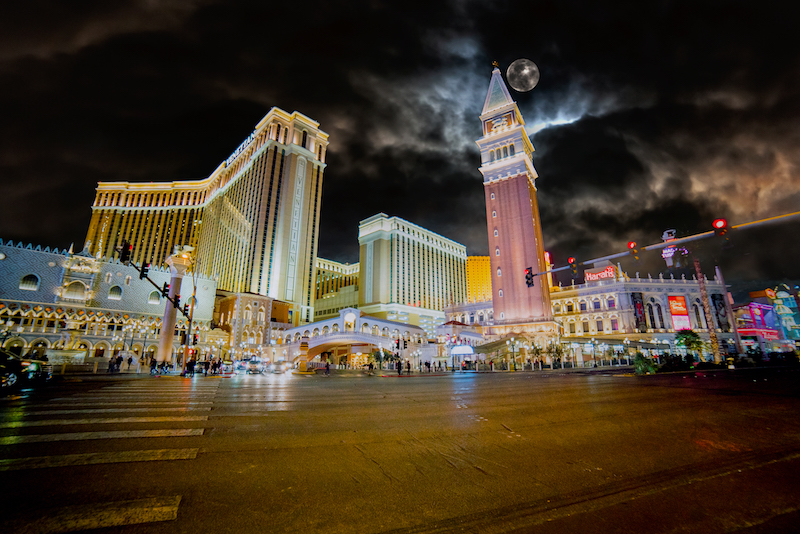 When you think of Las Vegas, you probably think of the iconic hotels: The Luxor, the MGM Grand, the Circus Circus Casino. Among the most famous (and the most infamous) of all these monuments to Las Vegas’ storied history is the Venetian.

The Venetian is a massive complex of luxury hotel units, full-scale recreations of the Venice canals, many bars, all-you-can-eat buffets, performance venues, and a showstopping frescoed vaulted ceiling.

The Venetian and its Palazzo complex consist of over 7,000 rooms, three million square feet of retail and commercial space, and famously comfy beds. Suffice to say, the place is enormous. Enormous enough to get lost, forcing you to wander the halls like many of the famous ghosts rumored to haunt its halls.

Remember that wherever you stand in Las Vegas, you’re standing on land that belonged for 1000s of years to Native Americans. And for hundreds of years, bloody wars were fought between them, the Spanish, and later the British to claim that land.

Add on top of that the nuclear testing that occurred during the 1950s north of the city, the gangster activity that ravaged town for decades, and you’ve got yourself a recipe for an extreme haunting.

How does the Venetian fit into that picture?

Well, the Venetian sits on top of what used to be the old Sands Hotel. The Sands was closed down and demolished due to the owners’ money and legal troubles.

Rumor has it they were involved in mob activity, and when too many high-ranking members and associates started dropping like flies, they closed up shop.

The history of the tainted blood in that soil was not wiped clean by the construction of the Venetian. Guests have reported unexplainable phenomena throughout the Venetian’s history, from late-night knocks from no one on doors to whispers in hallways as guests approach their rooms.

There have been reports of worker deaths at the construction site of most of the grand hotels of Vegas, and the Venetian is no exception.

There is no official number, but different accounts have it as low as two and as high as seven. There’s even a rumor that one worker accidentally got trapped in the walls and lived there for several days until he died of exhaustion and malnutrition.

Workers were finishing the drywall on one of the hotel’s upper floors when a workman entered the space between the walls and the foundation to seal off some vents. By the time he made it back to the hole he had crawled through, it was pitch black nothingness.

Others have heard disturbing noises while sailing down the canals between the resort and casino. The waters get just a bit too choppy, and the air cuts a little too close for comfort.

Take a ride with the Venetian gondoliers if you want to see for yourself.

The Venetian is one of the largest and most iconic hotels in the world. Keep your eyes peeled between your bottomless mimosas and death-defying acrobatics shows. You may see something that makes your skin crawl with fear. With US Ghost Adventures’ tour of haunted Las Vegas, you won’t see Sin City the same way again. 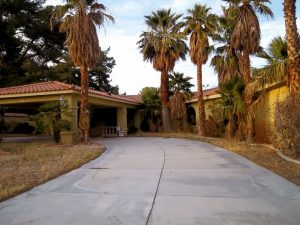 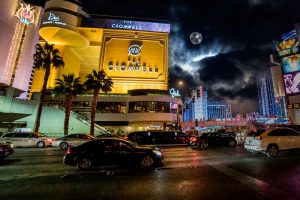