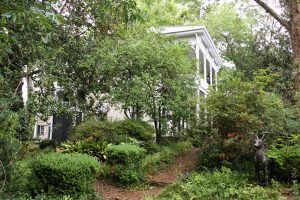 Whispering cajolingly from the backside of historic Vicksburg, Mississippi, lays a time capsule, a trove of historical wealth beset with troubles and tumult from time preserved. This 18th-century home plays back the multiple memories of separate etheric entities every night. Acting as a viewing glass into the unknown of the afterlife. The McRaven Mansion of Vicksburg is considered the most haunted locale in a city bursting with spiritual energy. The three rooms from three eras of the American legacy perpetuate the claim with enthusiasm. Night in and night out, the stories of those left behind are played on an eternal loop for viewers in this mortal coil. Out in the yard, other onlookers solemnly stand. Their lives were lost to the ravages of a war that divided a nation. Tragedy plagues the pages of the property’s violent canon; lost love, betrayal, deceit, and cold-blooded murder have left many of the former inhabitants in a rage. Physical harm has befallen modern residents of the McRaven Mansion. Today the home is open to tourists, those possessing the natural temperament to handle such bizarre occurrences. For those unwilling to endure such strange heights, US Ghost Adventures covers it all below.

Andrew Glass and The McRaven Mansion

Built-in 1797, this Vicksburg mansion is one of the oldest in the city. Founded in 1811 along the Mississippi River, it became an important trading port due to its proximity to the river and the nearby Natchez Trace. For centuries before European arrival, the Natchez Trace was a trading route connecting modern-day Natchez, Mississippi, to Nashville, Tennessee. Stretching over 440 miles, this path was littered with bandits and thieves. Andrew Glass was one of these baneful gentlemen. The tales say he built the two-story McRaven mansion as a hideout. The kitchen is still lined with the unique blueberry and buttermilk paint he shellacked onto brick walls. Tour guides of the home say he was murdered by his wife, Mary. Slitting his neck with a razorblade after finding him passed. His room, the original portion of the building, remains one of the most haunted. Many female tour guides do not feel safe within its walls. 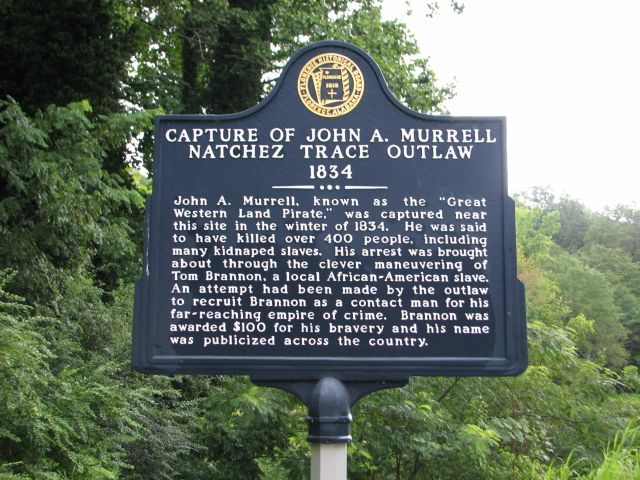 Like many folklores, the truth becomes blended with fiction as time passes. The real Andrew Glass was a wealthy landowner in the area. He was the first to pay a luxury tax in the former Spanish town of Fort Nagles. He likely built the original home but was never a thief. So how did the confusion come about? In 1835, John Murrell, a bandit of the Natchez Trace, tried to incite a slave rebellion in the South. He intended to gain control of the South as chaos spread. While his plot ultimately failed, it led to conspiracy talks around major Southern cities. On July 6th, 1835, a mob exiled all gamblers from Vicksburg, believing them to be part of the plot. Five of them were lynched and shot in the process. Sheriff Stephen Howard was involved in  “Murrell’s Excitement” and would later own the home. Some theories propose that Andrew Glass sold the house to Howard and the stories became jumbled as time passed.

Stephen Howard built the Empire-style addition of the home in 1836. The room remains in its original state along with Glass’s 1797 structure. Tragedy quickly struck as Mary Elizabeth, Howard’s young wife, died of childbirth in the home. Heartbroken, Howard moved away, but it appears Mary’s spirit remained behind. Her room, complete with many of her original belongings, is the site of all sorts of spiritual activity. Cabinets and doors open and close on their own. Many have seen her apparition, and one tour guide saw an indentation on the mattress. The indentation disappeared, to the shock of the guests, as the guide wrapped the conversation about Mary. 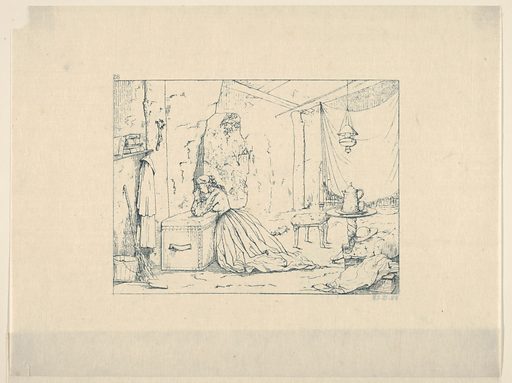 Cave Life In Vicksburg During The Civil War Source: Look And Learn

By 1844 the home had been passed down to John Bobb, whose brother had purchased it from Howard in 1837. Bobb owned the home peacefully, adding the Greek Revival section of the home in 1849, until the outbreak of the Civil War. Vicksburg became an important battleground during Admiral David Farragut’s run up the Mississippi River. After many arduous battles, Vicksburg fell to Farragut in July 1862. Today the city is pocketed with caves where citizens would hole themselves up to hide from Union bombardments. Bobb turned his home into a wartime hospital, and 25 soldiers are buried on the grounds. Bullets with teeth marks, used to subdue the screams of soldiers receiving gruesome civil war era surgeries, have been strewn across the property. Visitors often report seeing soldiers walking through the trees. During the proceeding Union occupation, Bobb found black Union soldiers trespassing in his garden. He escalated things quickly by throwing a brick at one of them, knocking the soldier unconscious. Immediately, he went to the courthouse to apologize for his actions with Union General Henry W. Slocum. The apology was accepted, but as Bobb returned home, he was met by twenty or so soldiers. They took him out to the back of his property, and he was executed. It was the first case of a civilian in Vicksburg being killed by occupying soldiers. 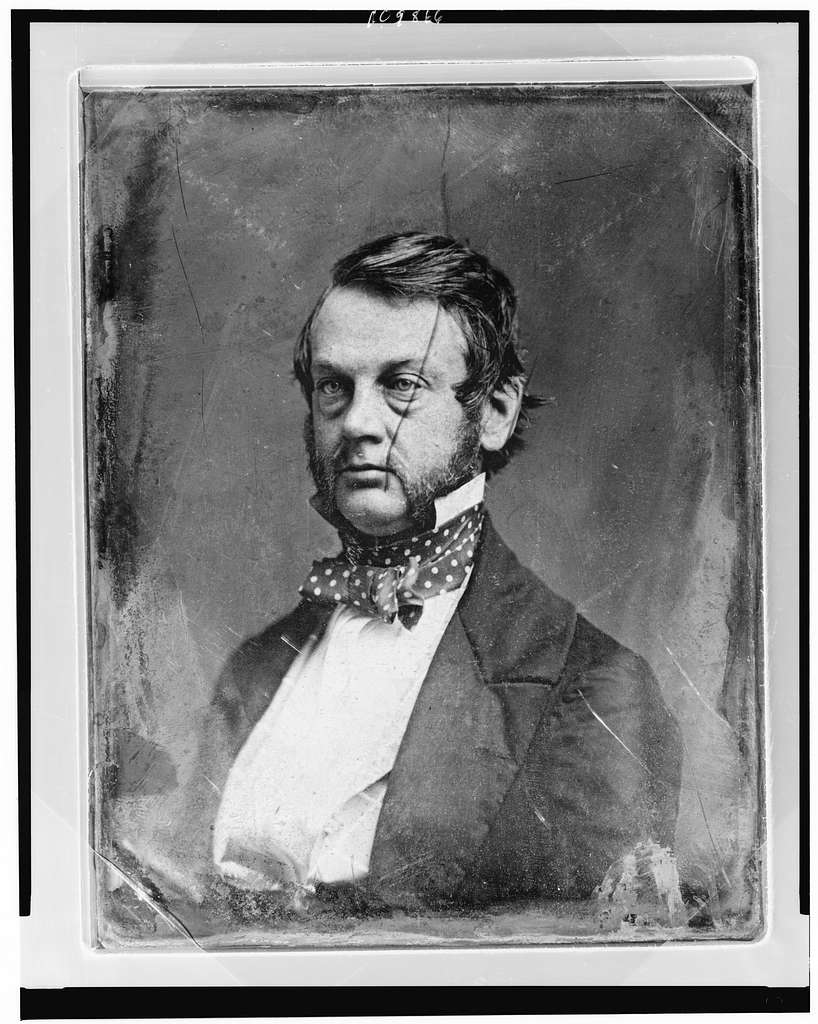 William Murray purchased the home from the widow of Bobb in 1882. He died in the home in 1911, and his wife followed shortly after. Murray had two daughters, Ella and Annie, who lived in the home until 1960, when Ella passed. The two of them add an odd dash of uneasiness to the tale. They lived in almost complete isolation. Refusing the comforts of modern amenities such as running water and electricity. The sisters would even isolate to the point of old furniture being used as firewood. They are still seen throughout the house, along with their father. Perhaps something more sinister was residing in the home and still does.

By 1985 the mansion was purchased by Leyland French of the French Mustard family. One night he reported recognizing an apparition as the deceased William Murray as his photos were still all around the home. Soon after, he began to be physically tormented by a spirit. His face was smashed into the ground by some unseen force. Shattering his glasses and requiring sticking to heal. He left home,  never to return. To this day, he will not receive calls about the home from anyone. The Reed family, who are the current owners, offer tours. Tour guides refuse to spend the night. If you are too scared to visit yourself, we can’t say we blame you. Continue reading our blog for more terrifying stories from the South and elsewhere.