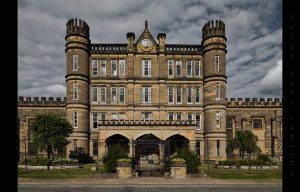 Some of the most despicable men and women to ever inhabit one of the most despicable prisons in the United States; where did they go after their demise? Whether that end was at the hands of those barring them from public life or simply from natural causes, their bodies needed to be laid to rest somewhere. Unloved and unwanted, many prisoners of the West Virginia Penitentiary found themselves in the nearby White Gate Cemetery. Tuberculosis and Influenza, among other infectious diseases, quickly filled the cemetery after its opening in 1898. Those that found themselves lain within the 10-acre cemetery, 3/4 of a mile away from the prison, were some of the worst criminals in early 20th century America. Their families refused to claim them after their deaths and let the state do what it would with them. They are lucky to have been buried due to their irreparable life choices and heinous reputation. Visitors often claim that their spirits still linger within the hallowed grounds outside of Moundsville, WV. Spiritual tourists from the United States come to the prison and White Gate Cemetery to hear their stories. US Ghost Adventures has uncovered them for our followers.

Moundsville, West Virginia, home to the infamous West Virginia State Penitentiary, is no stranger to paranormal tourism. A visitor to the small town has many options regarding the supernatural. It seems strange and unusual has plagued this city since its inception. Its namesake comes from the numerous Native American burial mounds that dot the surrounding area. Built by the original inhabitants of the area, the Adena people, around 100 BC, these mounds were disturbed as the area became occupied by European colonialists. Across from the West Virginia State Penitentiary lays one of the largest, the Grave Creek Mound. Before the cemetery was consecrated in 1898, many prisoners claimed to see apparitions and reported unexplained phenomena from their cells. The prison was constructed in 1866 as the newly founded state of West Virginia was in dire need of a prison. They had separated from Virginia, upset over their maternal state’s choice to join the Confederacy during the Civil War and join the Union in 1863. Prisoners of war and other criminals were kept in the local jail at Wheeling, but that quickly became overpopulated. A cemetery was constructed within the massive grounds of the penitentiary initially, but an act of the state legislature forced the dead to be buried outside of city limits. Often common, this time to ease the spread of disease. 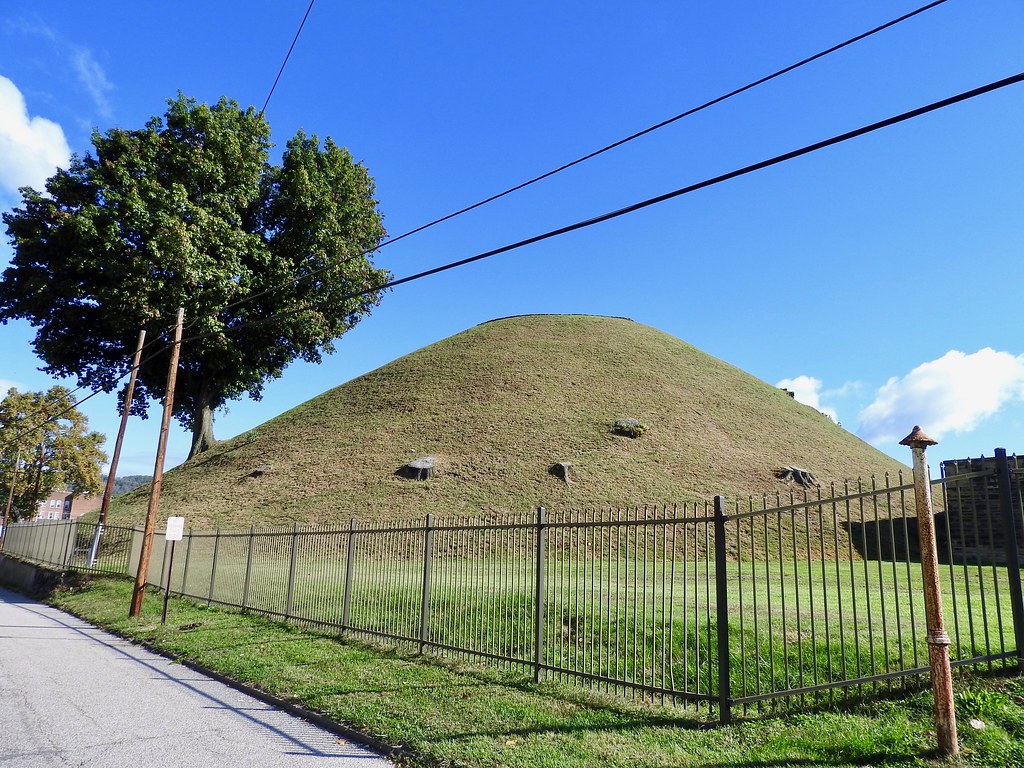 The site became the final resting place for prisoners who had no family or whose families refused to claim them, generally on moral grounds. Those laid to rest here were usually executed, died due to various “accidents,” or succumbed to diseases such as tuberculosis. The first official burial was Wilford Davis in 1902. Convicted of the crime of murdering the Chief of Police Page Martstiller on April 11th, Davis was set to hang on June 9th but met the gallows four days early on the 5th. Many who visit the cemetery today feel a dark and heavy presence hanging about like a thick fog, beholden with the spirits of American society’s most atrocious men and women. 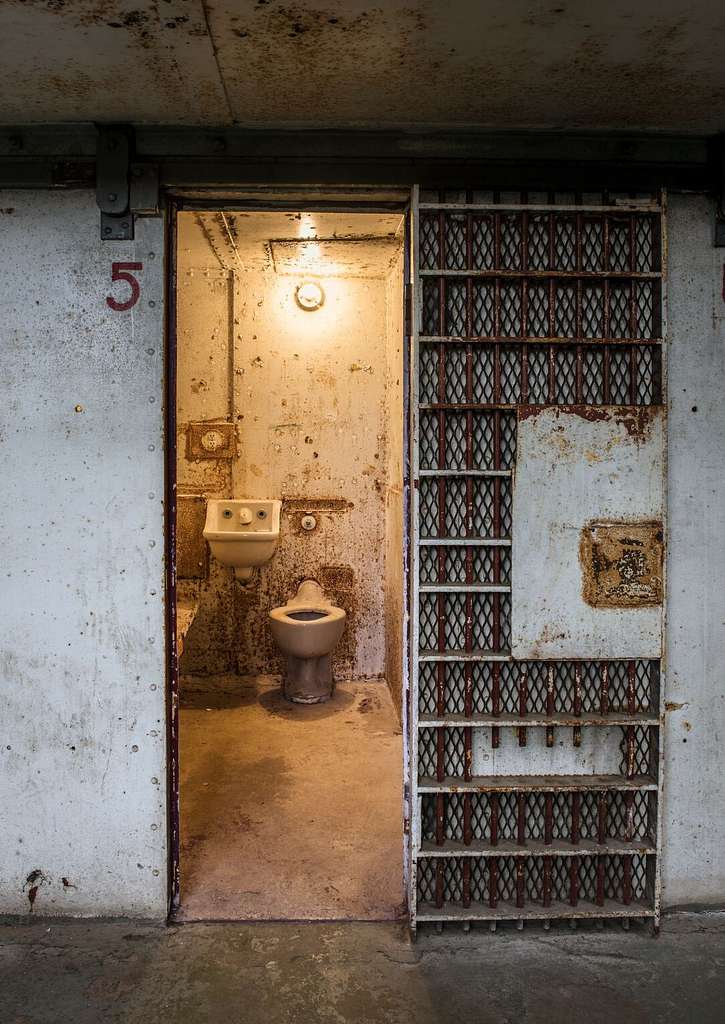 Some of the most violent offenders in the United States were held here until its closure in 1985. Overcrowding was common, and various riots, breakouts, and violent outbursts would occur through the years. During the 1930s to 1950s, it became regarded by the US Department of Justice as one of the top ten most violent correctional facilities in the United States. During this period, West Virginia’s first reported serial killer, Harry F. Powers, the “Bluebeard of Quiet Deli,” spent time and was later hung here. Powers was born Harm Drenth in the Netherlands and would go on to kill five women and three children in the sleepy town of Quiet Deli, West Virginia. A sad, middle-aged, married man, he sent out letters to widowed and single women via a matrimonial agency. Under various aliases, he would claim to be a wealthy landowning man, luring women in with the promise of a good life. He would then murder them in the soundproof garage he built himself. The bodies were then buried in a nearby ditch. Feigning innocence and finding no listeners, he penned his last words into a song entitled “I’ll Wait For You, Dear Heart.” A love letter to his wife. Mrs. Power did not share the sentiments, and his body was laid to rest in White Gate with the other unclaimed inmates.

One of the most famous souls trapped in the White Gate Cemetery is William Holly Griffith, “The Bestial Murder.” A vicious man was originally committed while fleeing a separate murder for which he was never convicted. Murdering a Constable in 1915, he fled for nearby Ohio. The railroad officer who stumbled upon him in a box car was shot in the head. Griffith was sentenced to life in prison for the latter but never convicted of the former. He then escaped from the West Virginia Penitentiary in 1921, setting a fire and escaping with five other inmates while murdering one. He was recaptured but would escape again years later, in 1968.

Constantly held in solitary confinement, Griffith was deemed too dangerous for even prison life. He became a wealthy tailor in prison, accumulating over $40,000 before the state cut his contract. He was issued a 180-day medical mandate in 1968, at which time he acquired a car and took off to Mexico with an old prison buddy. Diagnosed with prostate cancer and not finding the medical attention he hoped to find during his last stint of freedom, he returned to prison, turning himself in. Cancer would overtake his body, and he was laid to rest in White Gate in 1971. His violent acts go down as one of the most extensive in West Virginia history. The movie Fool’s Parade was based on his life. Night Of The Hunter revolved around the aforementioned killing spree of Harry Powers. 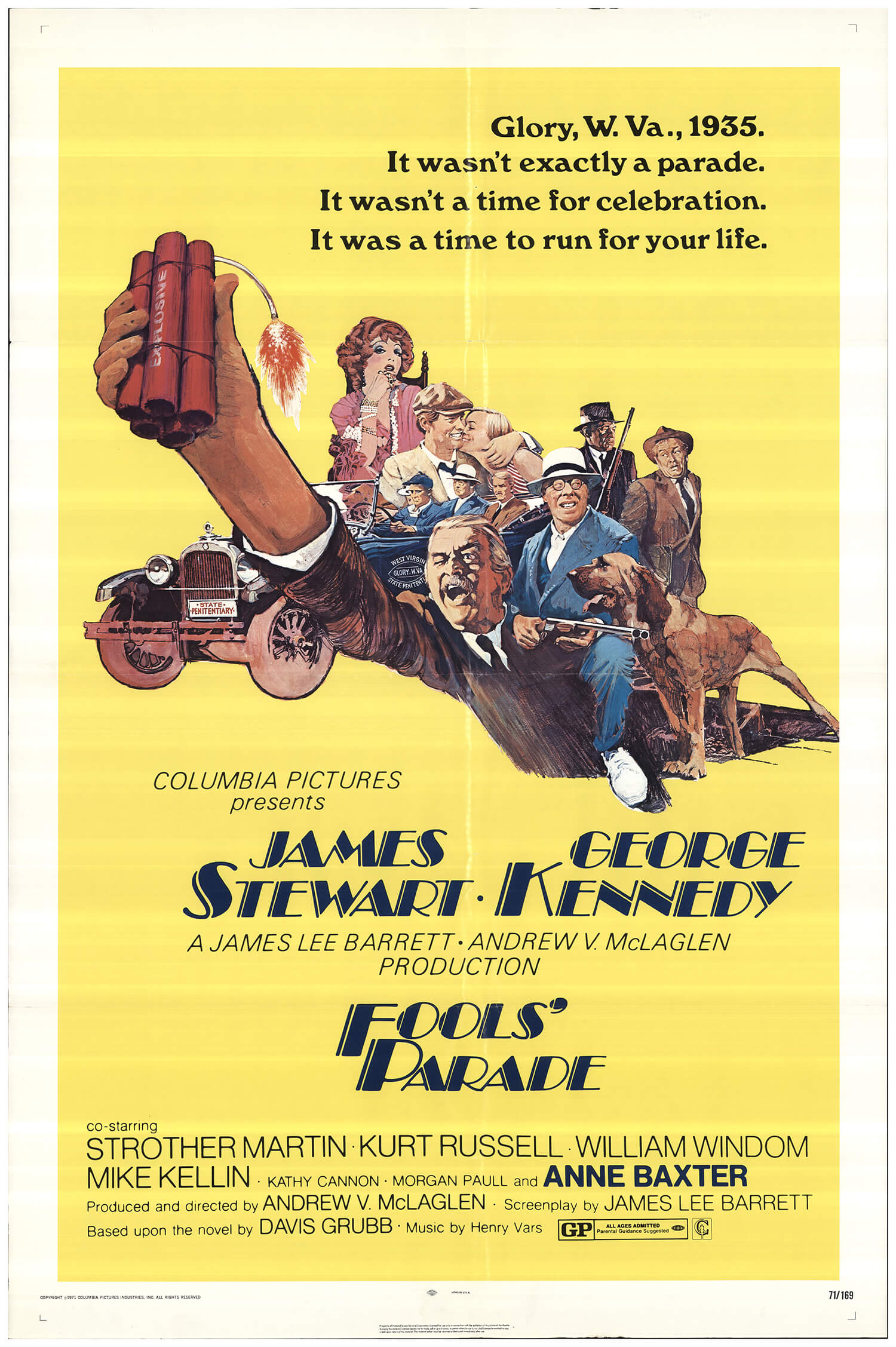 With his soul and the nearly 300 others lying at rest in White Gate Cemetery, it is no wonder many claims it is haunted. Prisoner officers shot various prisoners here. Such as Fred Morgan, a black laborer from Missouri who was shot through the heart by a guard. His family did not claim his body or were unable to. The records state the guard that killed him acted in self-defense. But due to the violent and overcrowded conditions of the prison at the time, this claim has been refuted. These violent souls can still be felt at the White Gate Cemetery. It has become a significant destination for ghost hunters and can be so for our readers as well. Read more of our blog to learn about more haunted locations and take a tour with US Ghost Adventures the next time you go anywhere!