The Curse of Dudleytown 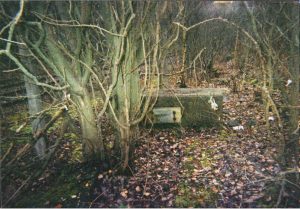 Can an entire town be cursed? A small village in Connecticut, settled in sightless haste between rolling hills and an aphotic forest, berated these questions upon those that chose to call it home. Dudleytown, a small part of the Cornwall township, has experienced an unfathomable amount of bad luck since its inception in 1747. Bouts of insanity, suicides, murder, and unrecognizable creatures of the night have plagued the city throughout its short history. Many wonder if the surrounding Dark Entry Forest drove those who resided in Dudleytown to madness or if the land itself is to blame, as it was once used as a Native American burial site for the Mohawk people. Others speculate that what took place in Dudleytown was simply a product of its time, along with a lack of viable resources. But, in a town with such a small population, at its peak housing only 26 families, the rate at which its townsfolk fell like flies is insidiously high. Sightings of strange demonic creatures emerging from the forest have been reported for decades. Many who witness these otherworldly creatures would later wander off to join them. US Ghost Adventures brings another mystery to you below.

Dudleytown and The Dudley Family Curse 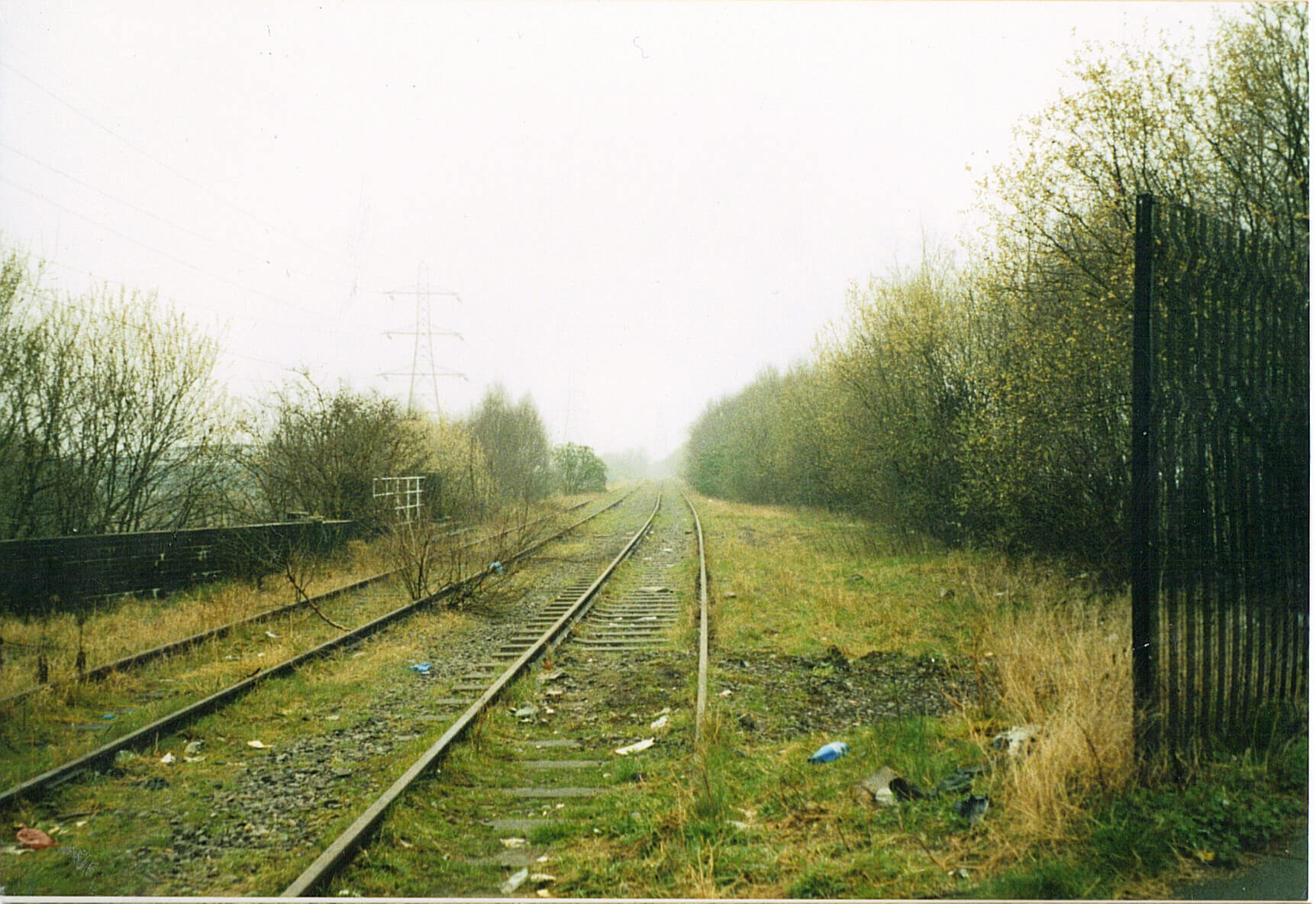 In truth, there is no Dudleytown, not officially. It is part of a larger township in Northwestern Connecticut called Cornwall. Resting near the border of upstate New York, this area is home to rocky soil, mountainous terrain, and high-density forestry. To the minds of Thomas Griffs and Gideon Dudley, this mattered little. It would lead to the downfall of their ancestors and generations to come. Griffis purchased the land on auction in 1738 from Yale College in an area called the Mast Swamp. Trees from the swampy, tree-laden land were cut and sent down the nearby Housatonic River to create ship masts. In 1747, Griffis sold a nearby parcel of land to Gideon Dudley and his family. This is where things get interesting and slightly complicated. They say the Dudley family, consisting of three to five brothers, brought a curse with them that reached back to 16th-century England. Edmund Dudley, an ancestor of Gideon, was beheaded in 1510 after being exposed in a coup against King Henry VIII. It is said a curse was placed upon him and his family. His son, John Dudley, later would be executed during the reign of Lady Jane Grey, along with John’s son Guilford. Guildford had been arranged to marry Jane Grey, who only served as Queen for a short time and was overthrown—resulting in the execution of all three of them. The family line eventually trickled down to Gideon and his brothers Abiel and Barzallai.

As the town developed, the curse became more and more evident. Due to its location between three large hills, noon was often a time of darkness. The small farming community was almost immediately a failure. Winters were brutal, and the soil was unsuitable for most crops. Timber became a main source of income, but the town struggled. In 1854, the local census reported that only 26 families resided there. This would be the height of Dudleytowns’ population. These 26 families endured unspeakable oddities and mishaps that draw trespassing visitors to the region today.

The curse came quickly to those that relocated to the isolated mountain town. One of the first victims was Nathaniel Carter, who lived there between 1759 and 1764. Upon taking leave on a business trip, his wife and infant child were brutally murdered by Native Americans. Shortly after, he decided to call it quits and moved back to his home in New York with the remaining family. He was murdered shortly after. Abiel Dudley formerly owned the property he purchased in Dudleytown. Abiel himself would suffer from dementia and insanity in his old age. He died in the town at the age of 90. Then there is Abiel’s good friend Gershon Hollister, who fell to his death while building a barn for resident William Tanner in 1792. Tanner soon after went insane and claimed that a strange animal from the forest killed Hollister. Talks of demons and ghosts were common among many residents, including Tanner. Poor Sarah Faye-One was struck by lightning in front of her home in 1804. Her husband, Revolutionary War Hero General Herman Swift, went mad after hearing the news. One of the most well-known incidents is that of Mary Cheney, wife of Presidential nominee Horace Greely. She committed suicide a week before the election of 1872. Greely went on to lose this bid to Ulysses S. Grant. The curse is to blame for both losses. 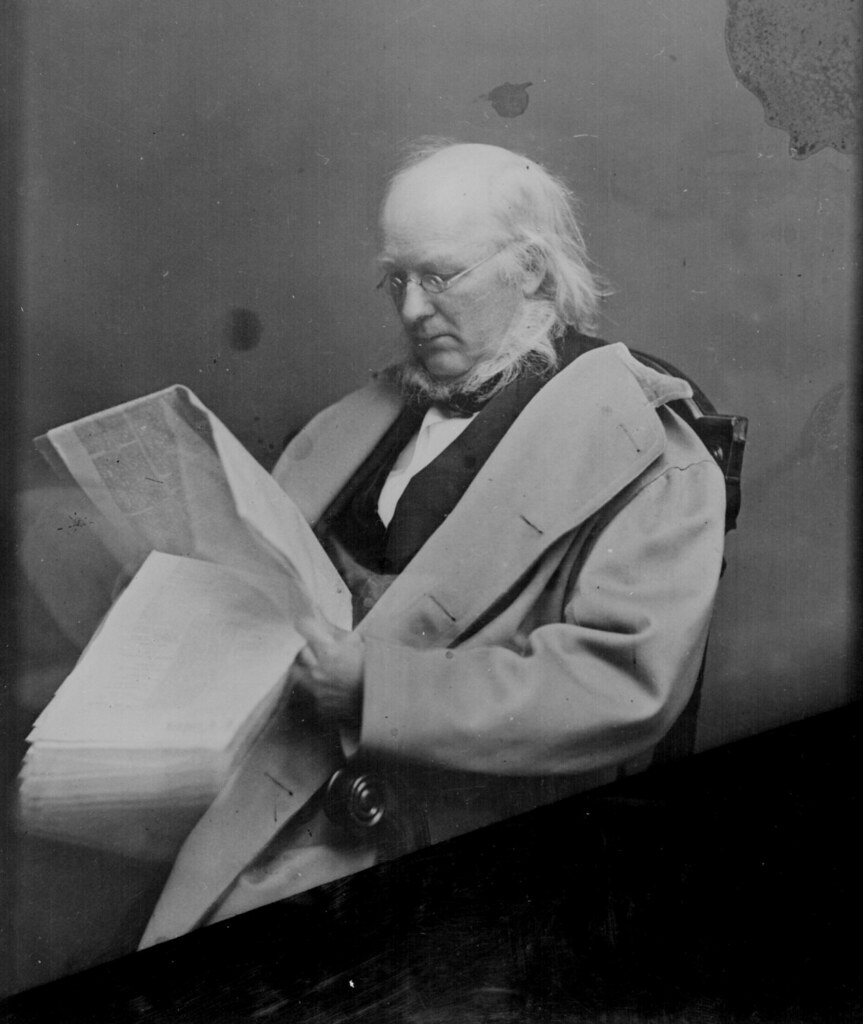 As the town entered the 20th century, the curse did not relent. One of the more unusual cases is that of John Patrick Brophy, a final resident of the town. The population was nearly depleted at this point due to the poor soil and economy. His wife died of consumption (tuberculosis) before his two children wandered off into the woods to never return. He, too, would take off into the woods to be never seen again. Their house later burned to the ground in a mysterious fire.

One final case of the curse befell the Clarke family. Dr. William Clarke, a leading expert in cancer at the time, had purchased property there in 1900. His house became a holiday home for himself and his wife. One summer in 1918, they were on holiday when Clarke had to take 36 hours left to New York for business. Upon returning home, he found his wife in complete distress and insanity, claiming that there were strange creatures in the woods. Soon after, she, too, committed suicide. Clarke would remarry and remain in the area until his death in 1943. He helped to found the “Dark Entry Forest Association,” which has helped preserve the surrounding forest and the site to this day. 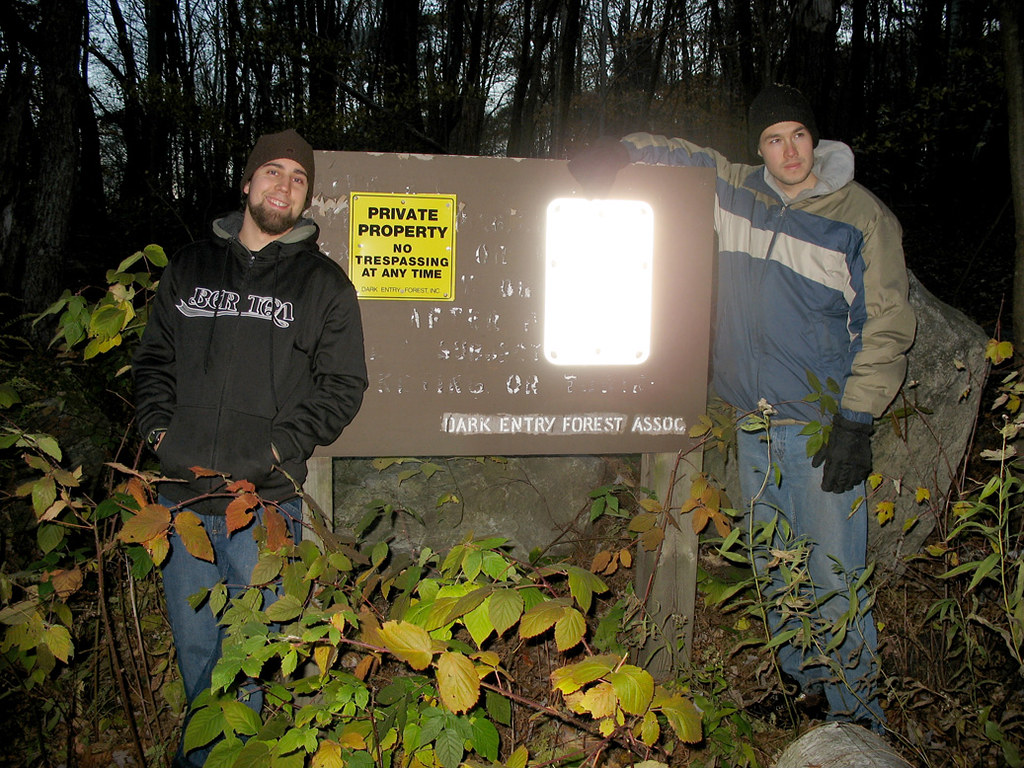 Many attempts to visit what remains of the town. A varied conglomeration of decrepit buildings and stone walls are all that represent the once-cursed town. They come to feel the curse and to witness the spirits that remain behind. Often shadow figures, ghosts, and some of those strange creatures mentioned throughout the decades are witnessed. Due to vandalism and a recent mysterious fire, the place is under close watch by the residents of the surrounding area. It is private property, and trespassers are persecuted as such. But those daring enough to venture into the dark woods are often overwhelmed with sadness. They report the feeling of being watched and even being suffocated. It is not recommended to visit this forsaken place but to only dream of it, in the sense of curious bewilderment. US Ghost Adventures will continue to fuel your morbid dreams as long as you dream them. Keep reading our blog for more fascinating tales of terror!