The Headless Horseman of Roos Hall 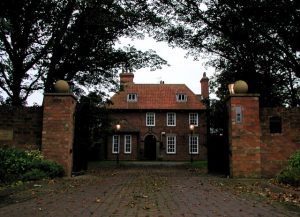 It was known throughout the Norse, Gaelic, and Britton countries of Northern Europe, that the time of the Winter Solstice, the holiday season of today, was when spirits roamed the earth. The darkest time of the year came complete with just as many stories of spirits as its close cousin, the Fall Equinox, our modern-day Halloween. and its predecessors like Samhain. On select times of the year, an unseen veil is lifted, and the spirits cross into our world in a mysterious display of remembrance and bewilderment. Christmas lore is rife with spirits that show us a glimpse into the past and sometimes the future. Roos Hall, located outside the sleepy English country town of Beccles, is a glimpse into the unknown. This 16th-century building has seen its fair share of death and violence, being the former site of countless executions. Perhaps in connection, or simply due to the lifting of the spiritual veil, a carriage drawn by a headless horseman pulls into the driveway every Christmas Eve, disappearing before reaching the home. US Ghost Adventures brings our readers yet another thrilling tale of the macabre.

Gift a tour this Christmas with US Ghost Adventures!! 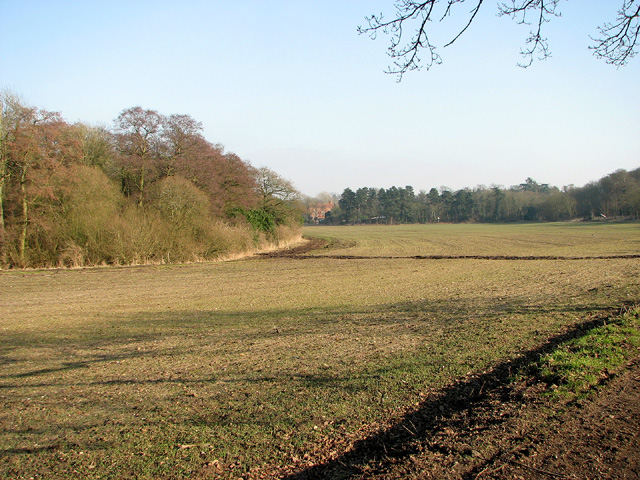 Roos Hall’s red brick facade exemplifies the typical Tudor style. English land-owning families commonly utilized them in the 16th century. The De Roos family built the manor outside the little town of Beccles sometime in the 13th century. The family was a group of Barons that began their barony on December 24th, 1264, with the appointment of Robert De Ros. Created in the royal writ that year, their Baronage of Helmsley continues to this day. While there is no written account of anything odd or strange taking place during this ceremony, the date of December 24th sharply stands out within the myth of the headless horseman. Later, the title was given to his son between February 6th, 1299 to October 16th, 1315. The horsemen visiting every year on December 24th seems like more than just a coincidence.

The first recorded owner of the home was Sir Thomas Colby in 1583. He rebuilt the home in the Tudor style that stands today. Whatever shambled condition it was in and when it was built remains unknown. Inheriting the house through marriage, his initials can be seen in the lead water pipes extending from the roof. The Colby family lost the home in 1603 due to a slew of legal complications. It was then owned by Sir John Suckling, the secretary of State under King James I. It was passed on to other families before being owned by F. W. D Robinson, a magistrate for the county of Suffolk in the 1890s. The house was later repurchased by the Sucklings in 1943 and sold again in 1983.

The Hauntings of Roos Hall

In conjunction, and perhaps in accordance with the history and age of the building, spirits roam the manor and its surrounding areas. It is considered one of the most houses in England. Most chillingly, a woman is often seen circling a large oak tree at the front of the property. Dressed in a white gown, she walks around the Oak six times in an otherworldly attempt to summon the devil. This woman is a mystery, but she may very well be one of the dozens who lost their lives to the De Roos family. As land-owning barons, it was their job to bring justice to their land and people. Criminals were sentenced to death underneath this Oak. A gruesome medieval torture technique called Gibbeting was practiced during the rule of the De Roos family. A gallows-like structure that criminals were hung from to deter other criminals once stood here. This structure was called a Gibbet. Being Gibbetted generally took place after one’s death or during. But on some extreme occasions, they were hung there, still fully alive, waiting for their demise at the hands of the elements. Given the extreme nature of the dark ages, this occurred quite often. Surprisingly this archaic style of execution was not banned until 1834, and over a dozen, gibbets can still be seen across England today. 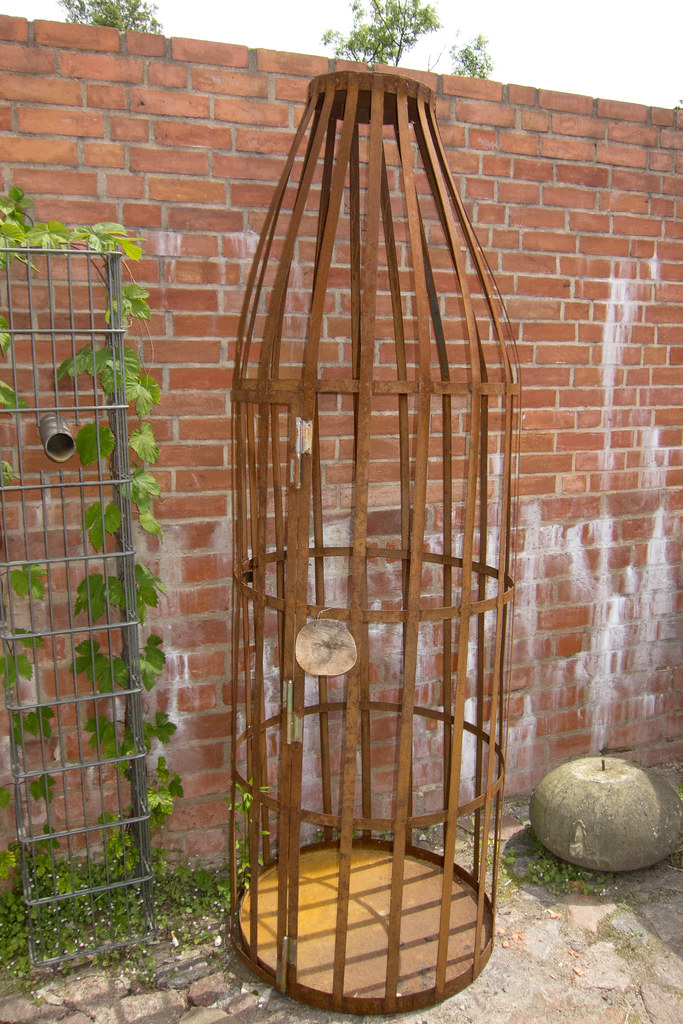 The tree, known as Nelson’s tree, was later planted over the spot, and tales speak of it being used to hang people. As to what means the lady in white lost her life is unseen, but her spirit remains restless in response. The inside of the building is considered to be for only the most hard-headed of paranormal investigators. A privately owned home today, few get the terrible privilege to enter. The tales speak of a footprint of Lucifer stamped upon the interior of a cupboard. However, one does not even need to enter to witness the horrors inside. A pale girl stares back to many a visitor from a first-floor window.

The Headless Horseman of Christmas Eve

The most distinguished and sought-after spirit of Roos Hall only shows up once a year. A carriage appears every Christmas Eve like a bullet through shadowy flesh barreling up the driveway, 100 feet, before continuing but another foot and disappearing at the foot of the door. At the helm of this runaway, phantom coach is a headless horseman. Upon arriving at the door, a woman steps out of the carriage, and if you look at her eyes, madness is beset. Ghost hunters have traveled far and wide attempting to witness this holiday haunt. It first appeared in the Eastern Daily Press in 1909 when two laborers working for F. W. D Robinson witnessed her spirit about the house. For several weeks they both claimed to have seen her and said despite being a definite apparition, she appeared “to be of flesh and blood.” Many have claimed to have seen the coach, driver, and their haunting passenger, but only on Christmas Eve. 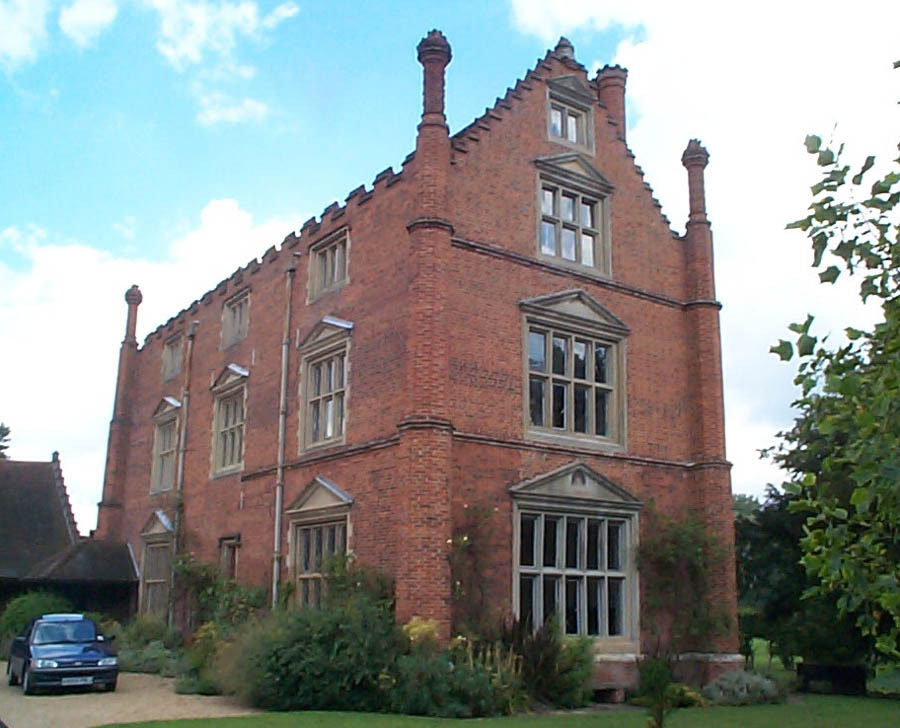 Could this visitor be the wife of the first Baron of Helmsley? Being brought to the manor built by her husband, Robert de Ros? Returning every Christmas Eve to regain what was once in the writ as his? Being without a head and without a crown. Heinous acts of violence were very likely committed during his lifetime. His punishment for these deeds may be what we see today. We may never know, but the 13th-century manor of Roos Hall fascinates lovers of the macabre and Christmas to this day. For more spiritual spectacles, seen only on Christmas, continue reading US Ghost Adventures’ “25 Days of Christmas.”