The Dark Roots of The Nutcracker 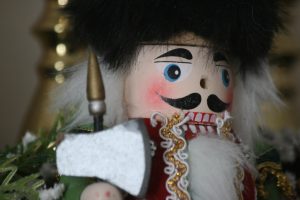 Behind the holiday classic lies a truly unsavory history — not sugar plums and beautiful ballet — uncover the Dark Roots of The Nutcracker!

‘music reveals an unknown kingdom to mankind: a world that has nothing in common with the outward, material world that surrounds it, and in which we leave behind all predetermined conceptual feelings in order to give ourselves up to the inexpressible…’

This is exceptionally true of The Nutcracker, as it catapults listeners and readers into a different realm, one of fae and beauty. Still, as the ballet dancers move about the stage, dark roots lie beneath the facade.

At The Nutcracker’s premiere on December 18th, 1892, in St. Petersburg, Russia, the ballet paid homage to the czar and his empire, and within the tale of family celebration and childhood fantasy are the footprints of a more malevolent narrative.

Join US Ghost Adventures for the holidays and book a tour in your city today!

A Bit On Hoffmann

Hoffmann was named Ernst Theodor Wilhelm Hoffmann, but he changed Wilhelm to Amadeus out of admiration for Mozart. And he didn’t just write about music; he also composed it. He drew, painted, and wrote stories — spooky tales that trespassed the border between fantasy and reality.

Inanimate things come to life in a handful of Hoffmann’s tales; he was a true champion of imagination running wild. Hoffmann believed that in his time, the Enlightenment, that imagination was being attacked by the rise of rationalism — so Hoffmann kept writing, fighting against society’s idea of what was ‘real.’ 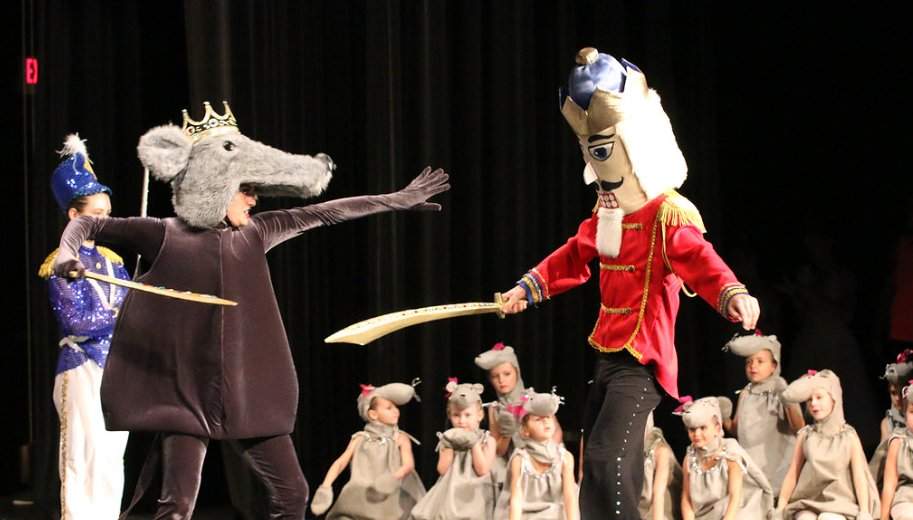 One of Hoffmann’s tales centered around a little girl named Marie (or Clara, in some versions) and her Christmas toys. Hoffmann’s title was ‘The Nutcracker and Mouse King.’

In the original version, Marie worries that her beautiful Nutcracker has been broken — during the night, she awakes to check on it, and to her surprise, it has come to life, and the story begins.

After the household goes to bed, Marie helps Nutcracker fend off invasions of ‘bloodthirsty’ mice and rats. The Nutcracker soon becomes a prince and leads Marie through a snowstorm of ballerinas to a sugary kingdom.

The entire 1816 fairytale is troubling — Marie is said to fall in love with the nutcracker doll, and she only sees him come alive when she sleeps. In one of the battles between the nutcracker prince and the seven-headed mouse king, Marie, in her delirium, falls into a glass cabinet, cutting her arm. In this state, she hears stories of trickery, deceit, and a tale of a character who must never fall asleep or is met with disastrous consequences. 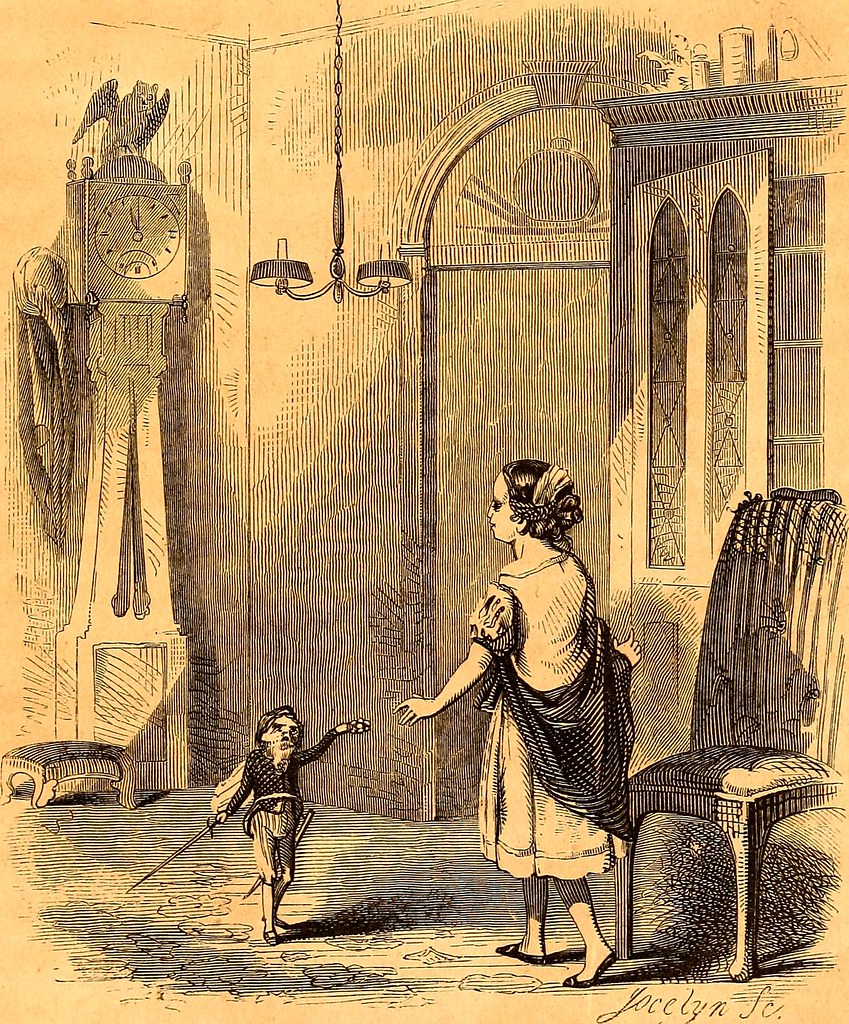 Marie is pictured alongside a mouse soldier. Source: Flickr

Unlike the ballet, no Sugar Plum Fairy guides Marie and the Nutcracker into the Land of the Sweets. Instead, the seven-headed mouse taunts Marie into giving him all of her toys.

While she heals from her wound, the mouse king brainwashes her in her sleep. She later marries the Nutcracker, and the two of them leave her real life to be together forever in the doll kingdom.

There is also mention of beheadings, ‘death under the executioner’s ax.’

Marie is a girl who exists only to take care of her imaginary world; she’s a phantom who vanishes into a kingdom ruled by dolls.

French writer Alexandre Dumas altered the original version, making it less frightening. In 1892, Dumas’ version was turned into a ballet. The Nutcracker didn’t have great success. First, that is, until music by Pyotr Ilyich Tchaikovsky was added to the mix. The ballet soon became a Christmas tradition.

‘This (the ballet), along with the dancing chocolates and pastries, represent “what you can take from the land, all in service to the crown. And it includes the commodification of peoples. It’s about what these places are worth to us, not in terms of the people but in terms of spices and goods.’

Strangely enough, seven-headed beasts have appeared throughout history and are interpreted as the ‘demonic and powerful authority of the state.’ A pretty coincidental happening for a ballet that is said to honor the czar of Russia and his kingdom.

In Act II, when Marie and the nutcracker venture into the Land of the Sweets, the two enjoy performances from dancers who represent tea from China, coffee from Arabia, and hot chocolate from Spain. In the original choreography of ‘Tea,’ two female dancers would appear wearing Geisha wigs, and a male dancer would join them in a rice paddy hat — they would have their index fingers pointing up, a common gesture that was used to ‘signal Chinese-ness,’ the L.A. Times reports.

The ‘Coffee’ segment remains unchanged to this day, with a female dancer in a crop top appearing and moving with a dance that is akin to Bellydancing — bare midriffs did not originate in the Middle East, and most of the interpretation for the coffee segment seems to draw only from Hollywood’s idea of the Middle East.

Walt Disney used the entire score in ‘Fantasia’ in 1940. With this treatment, the music became instantly recognizable to American audiences, and today it remains classic Christmas music.

Delve a bit deeper, and you judge whether the new and improved Balanchine’s ‘The Nutcracker’ is purely a happy fairytale or if the dark undertones of the original ballet still shine through — despite all of those sugary gumdrops and breathtaking costumes.

The Dark Fairytale that Inspired The Nutcracker Ballet