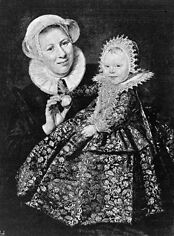 An author highly regarded by Charles Dickens, whose works were featured in his weekly ‘Household Words,‘ a magazine edited by Charles in the 1850s. Elizabeth Gaskill became a weekly contributor, though her craftsmanship often vexed the famous author. ‘The Old Nurse’s Story,‘ her first ghost story, was contributed by invitation to the 1852 special Christmas issue of the magazine ‘A Round of Stories by the Christmas Fire.’ Elizabeth loved telling stories, especially ghost stories, and on one occasion, Elizabeth claimed to have seen a ghost herself.

Dickens said this about ‘The Old Nurse’s Story,’

Let’s take a look at this holiday haunt, and later on, we’ll leave you with a link to read the entire tale for yourself! Join US Ghost Adventures for the holidays on a historically accurate ghost tour near you!

In the story, Hesther, the old nurse, tells Miss Rosamond’s children a story from their mother’s youth. Miss Rosamond’s mother came to the village school and chose Hesther as Rosamond’s nursemaid or nanny. When Rosamond is four or five years old, and Hesther is eighteen, both of Rosamond’s parents get sick and pass away within a couple of weeks of one another.

Lord Furnivall, a cousin, arrives to handle their affairs, but the mansion is now only inhabited by his aged and ‘hard-sad’ great-aunt Miss Grace Furnivall and a few of her servants. It is decided that Hesther will continue to care for Rosamond at the family’s mansion. 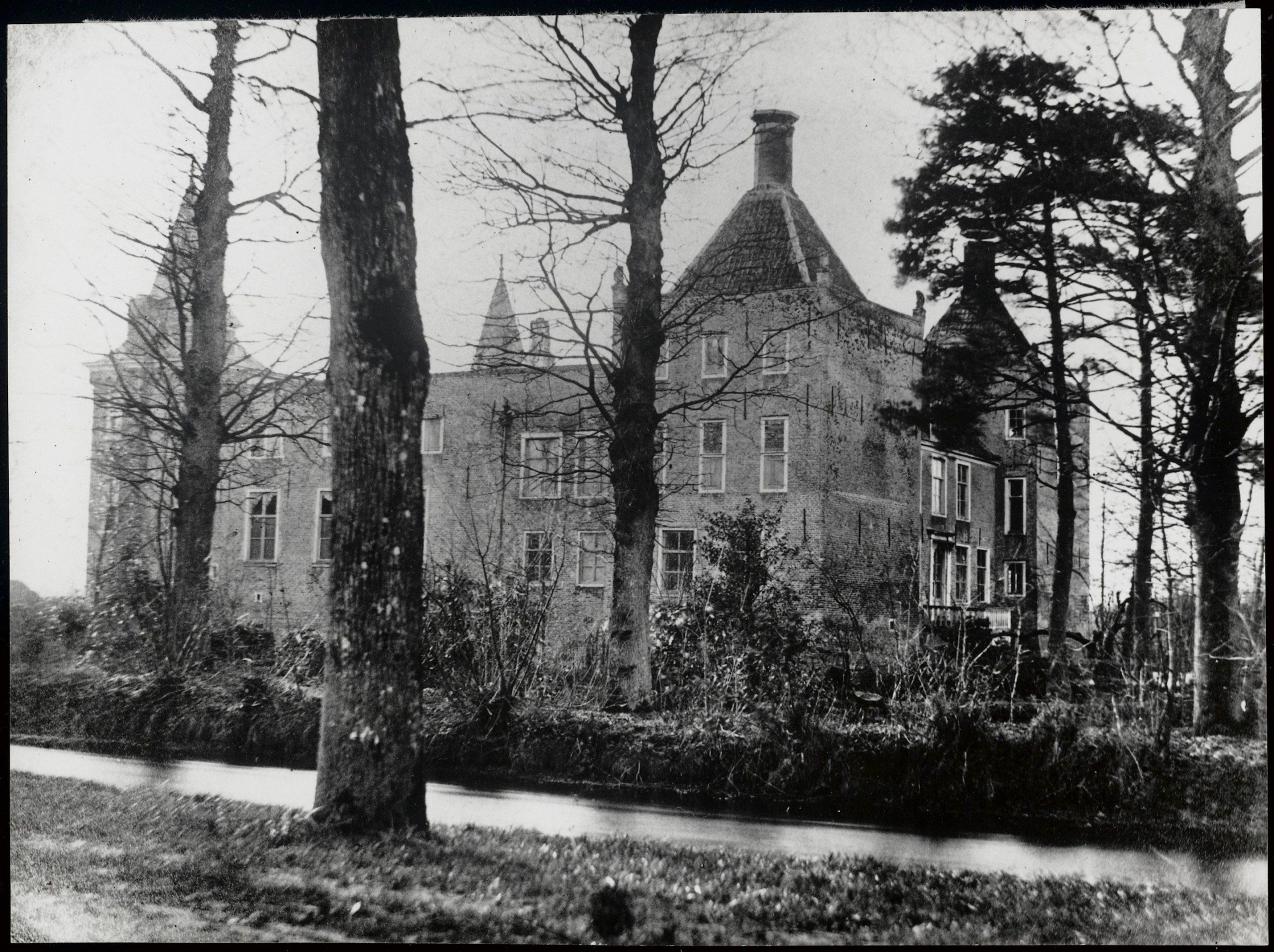 The ghosts of Lord Furnivall and his daughters cannot rest in the mansion. Source: Wikimedia Commons

Hesther initially finds the home to be cold and gloomy, neglected, even. But the staff members welcome her with open arms, and she and Rosamond become comfortable in the manor.

The home has two wings, and the east is locked and off-limits. Hesther and a staff member named Dorothy become great friends, and Dorothy shares what secrets she knows about the Furnivalls — to an extent.

Further in the story, strange and unexplainable events occur all over the dark and dingy home, including an organ that plays music with unseen hands — even though the inside mechanisms are broken. 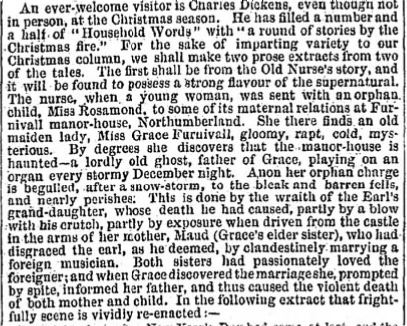 Soon, the events turn sinister. One winter evening, Rosamond is lured up to the Fells by a young girl who beckons her from the garden — she guides her up to the Fells to a crying woman. She is discovered there, frozen and asleep, and when she is revived, she tells of how a weeping woman welcomed her and lulled her to sleep. It is thought that Rosamond may have been the victim of attempted murder, but only one set of footprints led up through the deep snow.

The little girl continues to haunt Rosamond, banging on her window and begging to be let in. Miss Rosamond runs to let the girl in, but with a sudden blast of organ music, Hesther realizes that the girl makes no noise and that she is a ghost.

Hesther’s servants are reluctant to disclose the family history surrounding these mysteries. Still, eventually, Hesther discovers that the spectral organist is an earlier Lord Furnivall, a vicious tyrant who, aside from his violent tendencies, was an ardent lover of music.

This Lord Furnivall had two beautiful daughters, Grace and Maude, who fell in love with a foreign musician who frequently visited the manor to perform. While both daughters were interested in the music man, he ended up marrying Maude, who bore him a daughter.

Her father was enraged, and Lord Furnivall kicked Maude and her child out into the elements, where the young girl soon died, and her mother was driven insane.

The tale’s climax comes next with a reenactment of the horrific event. One night, Hesther, Miss Rosamond, Miss Grace, and Mrs. Stark are all in the drawing room when the wind begins to howl, and Miss Grace declares she can hear her father’s voice. Miss Rosamond says she hears the little girl.

As the old lord strikes the little girl with his crutch, Miss Grace begs him to spare the child, but then a phantom of her younger self appears and looks onto the scene coldly. Then, all the fires go out, and Miss Grace is lying on the ground. She is carried to bed and spends the rest of her days facing the wall, muttering, ‘what is done in youth can never be undone in age!’

Through Hesther’s heroic efforts to prevent Rosamond from being lured to her death by the phantoms of the mother and child, she survives the home and prospers.

If you’d like the read the tale for yourself, check it out here. If you’d like to learn about more hauntings and haunted locations throughout America, check out our blog!

If you dare read ‘The Old Nurse’s Story,’ give us a comment telling us what you thought about the tale!