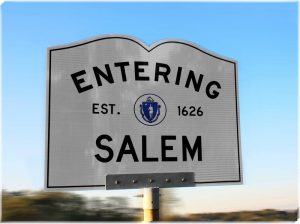 One of Salem’s most beautifully designed inns, the Salem Inn, was conceived over thirty years ago by the Pabich family. A husband and wife duo bought the former home of Captain Nathaniel West and intended to establish the best inn the city of Salem had ever seen.

The Salem Inn is three houses combined, all of which date back to the early 19th century. The West House, Curwen House, and Peabody House make up the inn. To see these and other historic haunts, book a tour with Salem Ghosts!

The Haunted Crown Jewel of Salem

The West House was built in 1834 by Nathaniel West, a prominent sea merchant, and is considered the central part of the inn. The imposing Federalist-style home boasts 22 rooms and suites, each with its own antiques and uniques.

The house would later become home to Union General William Cogswell, and he would later serve as the sixteenth mayor of Salem as well as the nineteenth mayor when he was elected years later.

With a fireplace in the parlor and a complimentary sherry for guests, there’s a personal touch at the Salem Inn that cannot be found at larger hotels in the area. The inn is pet-friendly, and if you don’t have a furry friend, perhaps you’d be delighted to know that a ghost cat roams the halls of the Salem Inn!

The second oldest of the three homes that form the Salem Inn is the Curwen House. It was constructed in the Italianate Revival style just twenty years after the West House was completed. It was built by two brothers, Samuel and James Curwen. This part of the hotel is a respite for adult guests and is meant to be a getaway from the hustle and bustle of everyday life in Salem.

The youngest of the three homes is the Peabody House — it was built in 1874. (young is subjective, in this sense) It was originally a single family home built in the Grand Dutch Colonial style.

It’s important to note that the Salem Inn is one of Massachusetts’ most historic treasures. Each home of the inn offers a different experience, making each one special. The houses share one commonality, however — they’re all haunted.

The Beginnings of the Inn

Thirty years ago, the West House was falling into ruin. Luckily, the Pabich family arrived in Salem in 1983 and breathed much-needed life into the historic abode. They were looking for a property to invest in, and the West House was the perfect candidate.

The city of Salem was pleased with the lovely renovation job that Diane and Dick Pabich did and quickly listed the Nathaniel West house on the National Register of Historic Places. After a few years, the Pabich’s acquired the Curwen house and the Peabody house shortly after that.

In 1995, the Pabichs began the painstaking process of restoring the Peabody house and the rest of the homes to their former glory. This proved to be a rather tedious process, and when they were finally able to rip up the ratted and stained flooring, underneath was something so sinister, so horrifying, that the Pabichs couldn’t believe their bad luck…

Linoleum. One can only imagine the terror upon such a ghastly discovery. The Pabichs carried on, and beneath the linoleum floors were the original cherry and ash hardwoods from the original construction. 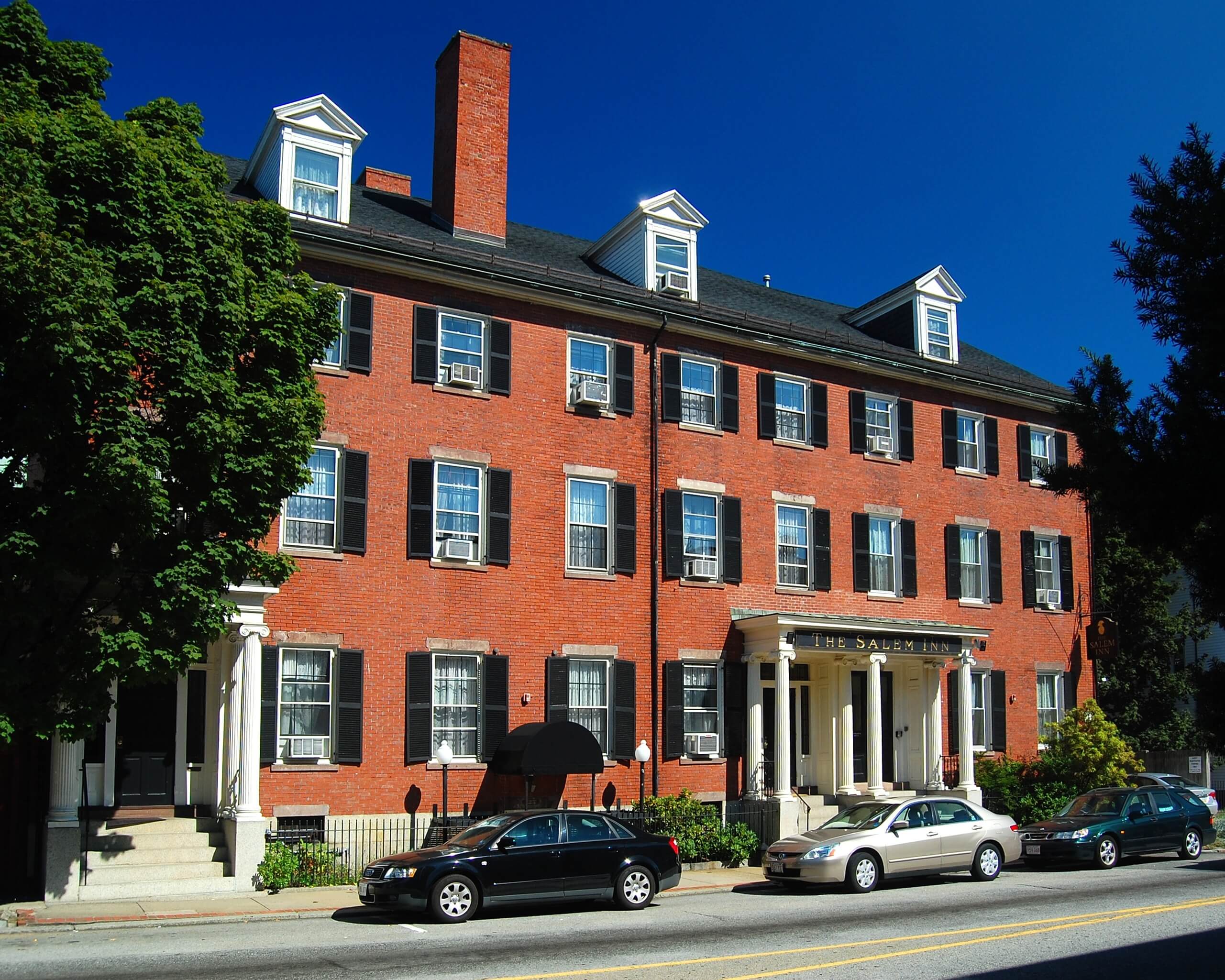 After a few years of hard work and endless passion, all three homes that make up the Salem Inn were restored and ready to welcome guests. Today, the inn features forty-two rooms, twenty-one fireplaces, and enough suitcases to fill a thousand suitcases. Beautiful historical detailing isn’t the only thing that can be found at the inn.

Even before the Salem Inn was a thing, reports of strange happenings were flooding out of the three homes and throughout the town. The energies that have gathered in the houses are undeniable, and guests and staff at the inn have had their share of encounters.

One report tells of an unexplained cold breeze that drifts throughout the inn. One staff member tells the story:

‘I was working the guest counter early one morning when I left my post to light the fireplace. I heard someone call for me and i stepped back into the foyer, feeling a freezing cold breeze rush by. It was unlike the feeling of cold air coming from the front door, and I can only describe it as someone rushing by me and up the stairs.’

Understandably freaked out, she confided in a fellow employee and was met with, ‘oh, that’s just Katherine.’

The ghosts have names at the Salem Inn, and while the identity of Katherine isn’t known, both guests and employees tell of her accompanying cold breeze.

The inn’s staff swears that at least three ghosts haunt the inn, Katherine, a child, and a ghostly black cat in the parlor.

As for the phantom feline, there are no living cats on the premises. Guests who have allergies to cats find themselves with their familiar symptoms when stepping inside the parlor where the cat is seen. Other guests report seeing a cat darting about out of the corner of their eyes. How ‘Salem’ can it get, a ghostly black cat in a haunted inn!

The young child’s ghost is encountered through the sounds of laughter and little feet pattering up and down the stairs. Several employees have heard this ghost dropping what sounds like small pebbles onto the front desk from the staircase above. The guestbook even boasts a plethora of ghostly encounters, including a woman watching her bedroom door open and slam shut, thumps and bumps from room seventeen, and disembodied conversations.

The Ghost of Room Seventeen

Some have dubbed the ghost of room seventeen as ‘Elizabeth,’ perhaps as a reference to Nathaniel West’s wife, who famously divorced him for his gallivanting and extramarital affairs. Others say that Katherine is the one haunting room seventeen. One guest claimed the room was haunted by a woman murdered in cold blood by her husband. This betrayal has led to the mistreatment of any man who stays in the room.