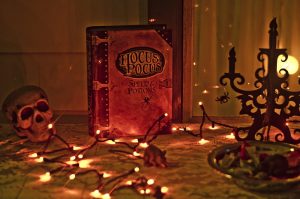 Salem’s Old Town Hall–Three witch sisters return to a small town. Summoned from a time past, they wander with much intent through the streets of the northeastern village of Salem. Their mission; is for the soul of a young child to be used as a sacrifice in hopes of surviving Halloween night. This is the plot of Hocus Pocus, the popular Disney film released in 1993. It brought a fun twist to the lore of witches and a certain amount of levity to the devastation caused during the Salem Witch Trials of 1692. Although no witches ever visited Salem’s Old Town Hall, other than the fictional Sanderson sisters during the filming of Hocus Pocus, the old town hall played an essential role in the city’s history. Much like the rest of Salem, it too haunts the minds of those that enter this historical civil sanctum. Built in 1816, the Federal-style building in historic Derby Square has served as a monument to civil liberties in a town famous for mistaken views of those liberties. The town hall never experienced the erroneous trials held in 1692 due to mass hysteria and paranoia. However, many still visit it due to its vast historical importance.

Built in 1816, Salem’s Old Town Hall is the earliest surviving municipal building in Salem today. Initially serving as a market area, it is also known as the Market House to some. By 1837, it started to be used as a municipal building containing the town hall and various other town offices. Before this, the property was the family estate of Elias Haskett Derby, who purchased the plot of land from the city in 1798. Salem’s maritime and seafaring community has given birth to many nautical aces throughout its history but none as renowned as Derby. His father, Richard Derby, and himself held a fleet of 13 privateers that were used throughout the revolutionary war. Most importantly, their largest ship, The Grand Turk. She was launched in 1781 and captured 17 prizes until the end of the war in 1783. In 1786, she reached Canton, China, returning in 1787. The first ship hailing from New England to do so. Derby entered the textile trading business, becoming one of the most prominent merchants in Massachusetts history. Famous author Nathanial Hawthorne claimed that he was the first millionaire in America. “King Derby” was what many called him around Salem, and his stately mansion spoke to the moniker.

The entire region of Derby Square today encompasses what used to be the Derby Mansion. Poor Elias Derby passed away a mere month after the home competition. His son Elias Derby Jr, Inherited the property but had moved to Charleston, and the mansion fell into decay. It was demolished, donated to the city in 1815, and turned into a commons area. Derby’s original home, built for him by his father in 1762, lies on the eastern side of town near the Derby Waterfront District. It is the oldest brick building in Salem. Both Derby’s son and daughter married into the Crowninshield family. Later, Richard Crowninshiled committed suicide in the old Salem Jail after murdering Derby’s former boss, Captain Joseph White. Read about this ol’ timey drama in our article on the Old Salem Jail. 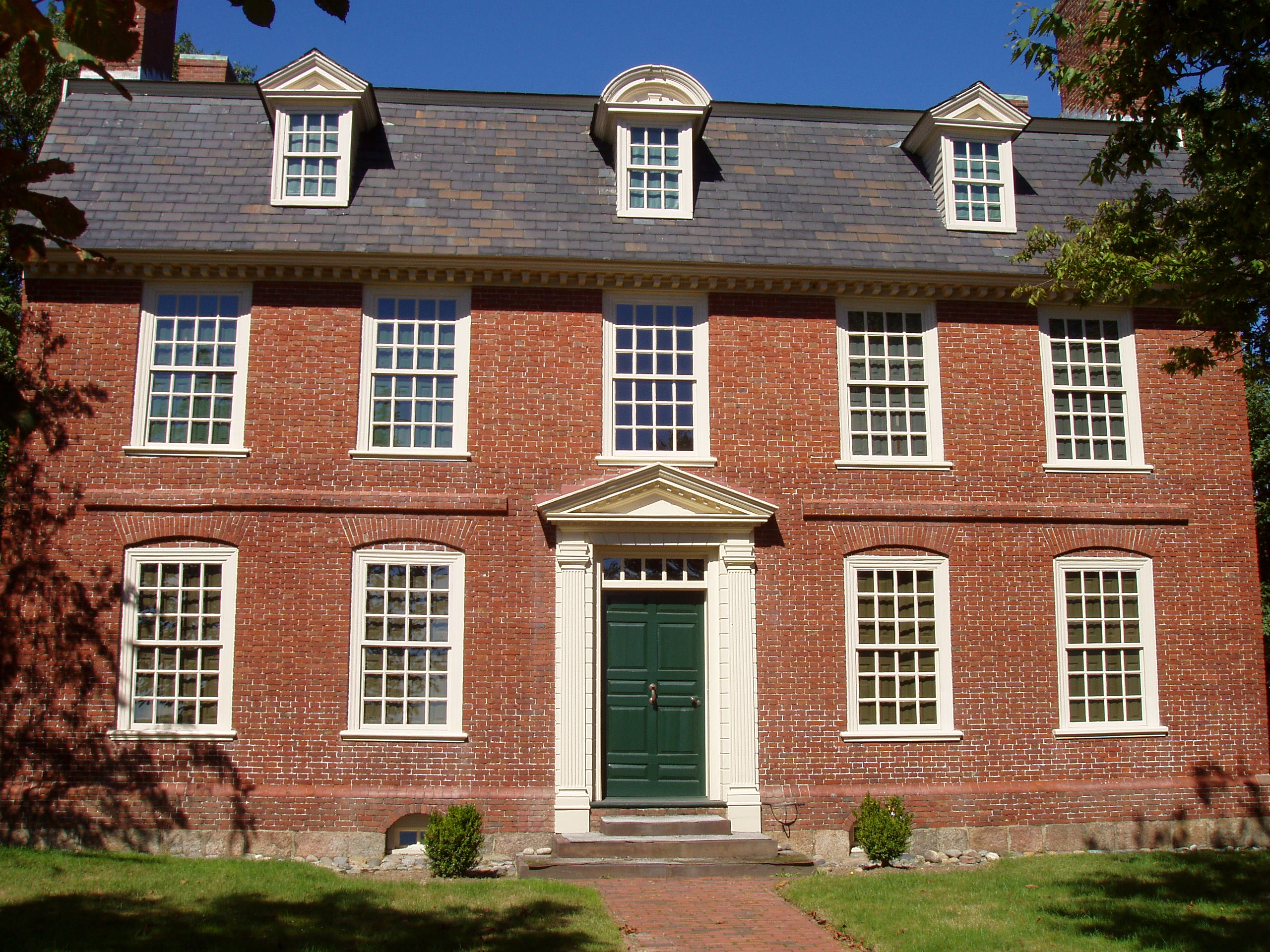 A 100 by 65-foot plot became the Old Town Hall in July 1816. By July of the following year, President James Madison publicly opened the new hall on the second floor to the public. That marketplace on the bottom had been open to the public since the year prior. The rest of Derby Square was developed with the hall at its center. Billiard halls, saloons, hotels, and restaurants soon brought life to the former residential area. The revelry was short-lived, however. By 1837, only twenty years later, a city hall was built on Washington Street. Some offices remained on the top floor, but many moved to the new establishment. The bottom floor remained a public market until 1933 when renovations took place. The building turned into office space and storage for residents and the city. In 1972 Derby Square and The Old Town Hall were added to the national register of historic places. In 2011, Salem Museum opened up on the first floor and continued to teach visitors the history of Salem. Public events, art galleries, and meetings are still held on the second floor. Salem’s Old Town Hall is still a stop on the Salem Heritage Trail. Consider this, or take a tour with US Ghost Adventures next time you visit!

Underneath Salem’s Old Town Hall, tunnels were dug. Primarily used by traders as a quick way to transport goods into the city, they seem to hold strange spiritual energies today. Ships would unload their cargo at the docks and be carried by cart or hand to the bustling Derby Square area. Many of the items brought to the commercial area were illegal contraband; thus, dastardly deeds often occurred there. Today these tunnels are used as storage for local restaurants and other establishments, and some have been sealed off, and it makes no wonder why. Apparitions have been reported in the windows of the Old Town Hall by numerous locals and visitors alike. They reported strange sounds coming from its interior at night. Lights flicker often, and a presence is felt during reenactments of the infamous witch trials. A woman named Barbara reported that she and her daughter had witnessed a woman dressed from a different time appear before them. Thinking she was one of the play’s actors, they asked her a question. As they approached closer, she vanished before their eyes. Although many workers and events organizers from the Old Town Hall rebuff any such remarks, they seemingly occur often. 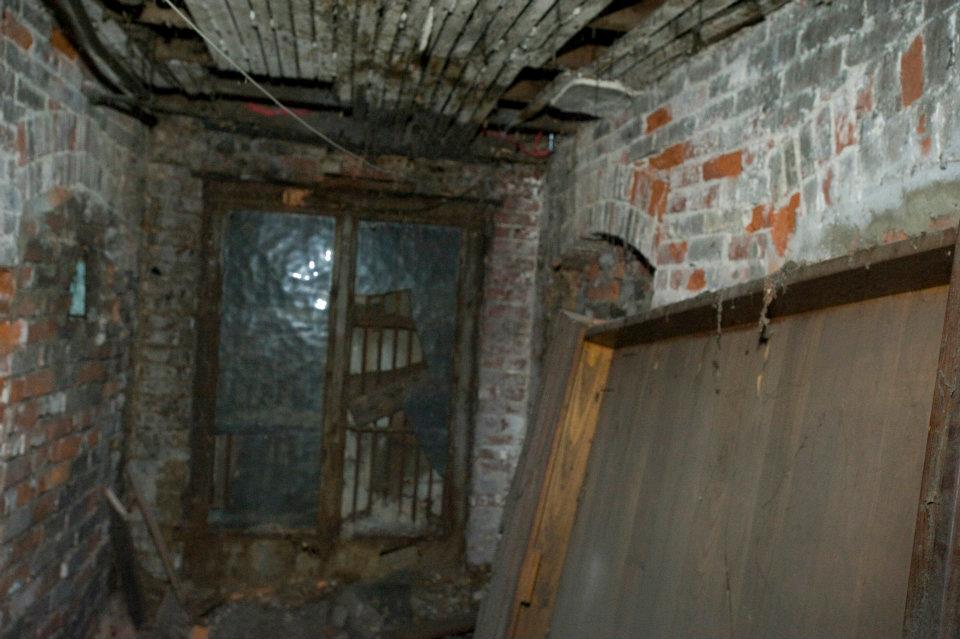 Whether The Old Town Hall of Salem appears to be haunted or not is still a widely held debate among supernatural experts. However, the trauma left behind due to the hysteria of the witch trials and the violent history of maritime America does create a sense of wonderment among spiritual purveyors. Then, of course, the tunnels lay beneath most of the historical parts of the city. Untold horrors may have taken place beneath the very feet of the ones trying to prevent such things in a house of law. Read on to learn more about the shocking events of the witch trial and other haunted Salem history!