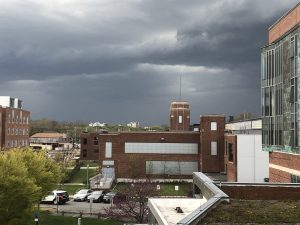 Many believe that God cursed the village of Salem after the 1692 execution of 19 supposed witches. Crop failures, drought, plague, and violence found their way into the community after the infamous Witch Trials came to a close. Although accusers such as Ann Putnam, Jr., came forward to apologize for their false accusations, many believe it was too late for the now remorseful population of Salem. The devil had made his mark known in Salem. The town was to be forever cursed. Salem State University found itself under the ark of satan as various members of their student body lost their lives over the years at this institution. Founded in 1854 by Horace Mann, Salem State University is ranked as one of the most haunted colleges in the nation. The 115-acre campus sprawls across the southeastern side of the historic pioneer town and molds some of the brightest minds in Massachusetts. Originally a teacher’s school for only women, the 10th in the United States to do so, the school started accepting men in 1898. With over 9,000 undergraduates enrolled at Salem State University, it is one of the largest schools in Massachusetts. Some of them would, however, never unenroll. 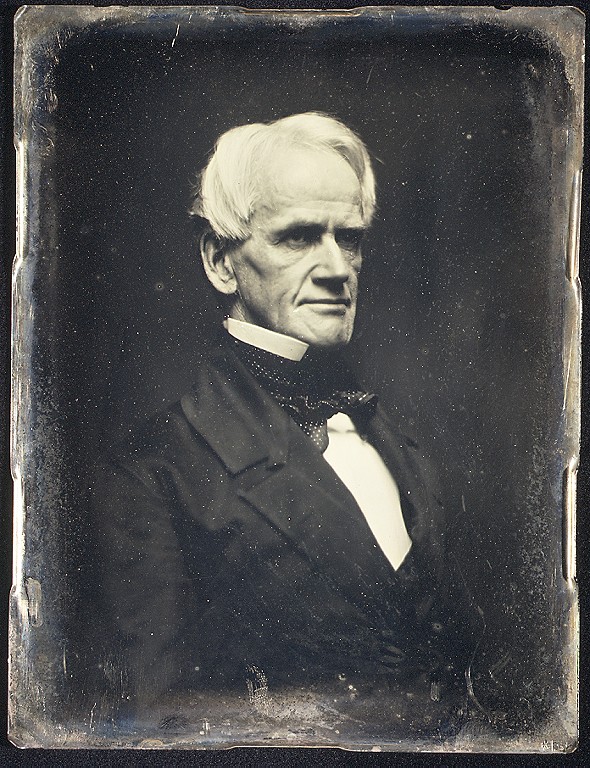 Horace Mann was a leader in public education and reform. He believed in the freedom of education for all and paved the path for education across the United States. Many states followed the same system he set up in Massachusetts. Mann was instrumental in adopting a modern methodology for teaching children how to read, educating women, and educating African American women. He served as Secretary of the Massachusetts Board of Education from 1837-1848. Afterward, Mann served as a member of the Massachusetts House of Representatives between 1848-1853; after the passing of former President John Quincy Adams vacated a seat. From 1853 until he died in 1858, Mann served as the president of Antioch College, furthering the development of the Education system in Massachusetts. At this time, in 1854, he founded Salem State University.

Salem State University was founded as a normal school, or a school to train teachers. It was the tenth in the United States to be established and began as an all-women’s school in the early days. In 1856, Charolette Forten graduated from Salem Normal School. She became the first African American teacher to travel south to educate former slaves. She married the co-founder of the NAACP, Rev. Francis James Grimké, in 1878. Both were major influences in African-American education in the post-civil war era. It became Salem State College in 1960 and has since accepted men among its ranks. By 2010 it was upgraded to University status and continues to help Massachusetts lead the nation in education. The educational accomplishments of Salem State University are vast, but that did not protect it from the traumatic devastation laid forth by the founders of Salem. Their transgressions against their fellow neighbors and their merciful yet omnipotent God laid a generational curse upon the sleepy town for the rest of time. Amidst the sweeping landscape, the sprawling campus encompasses the restless spirits of those suffering from past mistakes. These spirits still haunt the auditoriums and halls to this day.

The Haunted Halls of Salem U

One of those terrifying stories of Salem State University took place in a building called Bowditch Hall. In room 222 of the dormitory building, many have reported hearing loud banging late at night. While hearing loud banging late at night in a college dorm is not uncommon; however, these seem violent and carry great depth. As if the newest additions to the football team were all pounding on the walls simultaneously. The strangest thing? These sounds can only be heard inside room 222. Sleeping is often an issue for those unfortunate enough to be housed in room 222. The beds are reported to shake violently in the middle of the night. So violently that many have been thrown from their beds. Some students have reported to the campus hospital, faces bloody from being thrown into the wall from their beds. Bowditch Hall, built in 1965, features an underground bomb shelter, as was typical for the time. There are tales of three students being murdered in the hall below the room. While no evidence has been brought forth to support the story, many students have reported the aforementioned spiritual activity. 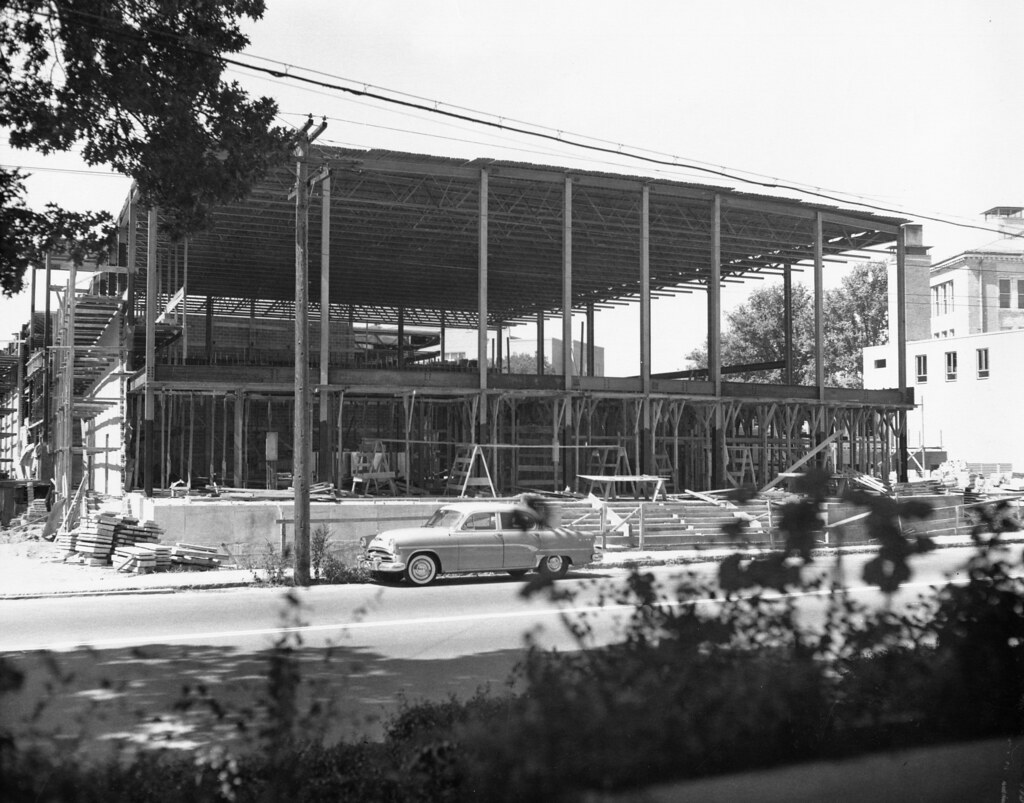 Other areas of the campus have reported a fair share of supernatural activity as well. In the MainStage auditorium, many see and feel the spirit of a little boy named Tommy. In the late 60s, Tommy hid out in the rafters of the building for several days. When he tried to come out of hiding, he fell to his death into the seats below. A professor found his lifeless body the next day, and the area where he died was eventually sealed off. Today it operates as a storage closet. Many say they have felt the presence of Tommy holding them tightly. As if to prevent anyone else from losing their lives in such a gruesome manner. Items are often moved from their usual locations and found strewn across the auditorium later. Electrical problems are frequent, and many hear Tommy throughout the building. 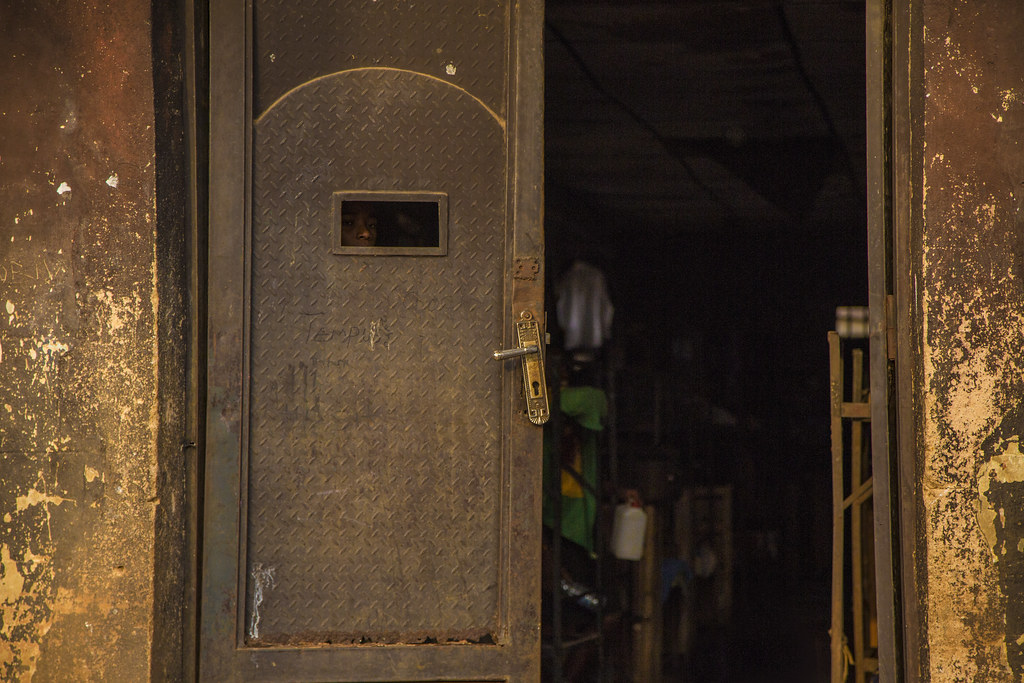 Youthful innocence often ends in tragedy, as in Clewell Hall, where a young student died tragically in the elevator leading up to the upper floors of the building. Many report the elevator opening at strange times and going to a floor they did not choose. Neighboring Gramely Hall holds the tale of two young students who were electrocuted in the commons area. Their spirits flicker the lights on and off on a nightly basis. While genuinely terrifying, these last two tales do not occur at Salem State University but rather at Salem College in North Carolina. Often confused with its counterpart in Salem, MA, this Moravian School was founded in 1772 and is extremely haunted as well. We here at US Ghost Adventures believe the truth is important! Many of these stories get mixed together during paranormal research and become one. Regardless there is no more shortage of activity occurring at Salem State University, and it is considered one of the most haunted colleges in America. To read more about haunted colleges across the United States and other spooky locales, continue reading our blog!