The Unsinkable Molly Brown survived the Titanic—and she won’t let you forget. Visit the home of this indomitable spirit and uncover her haunting secrets! 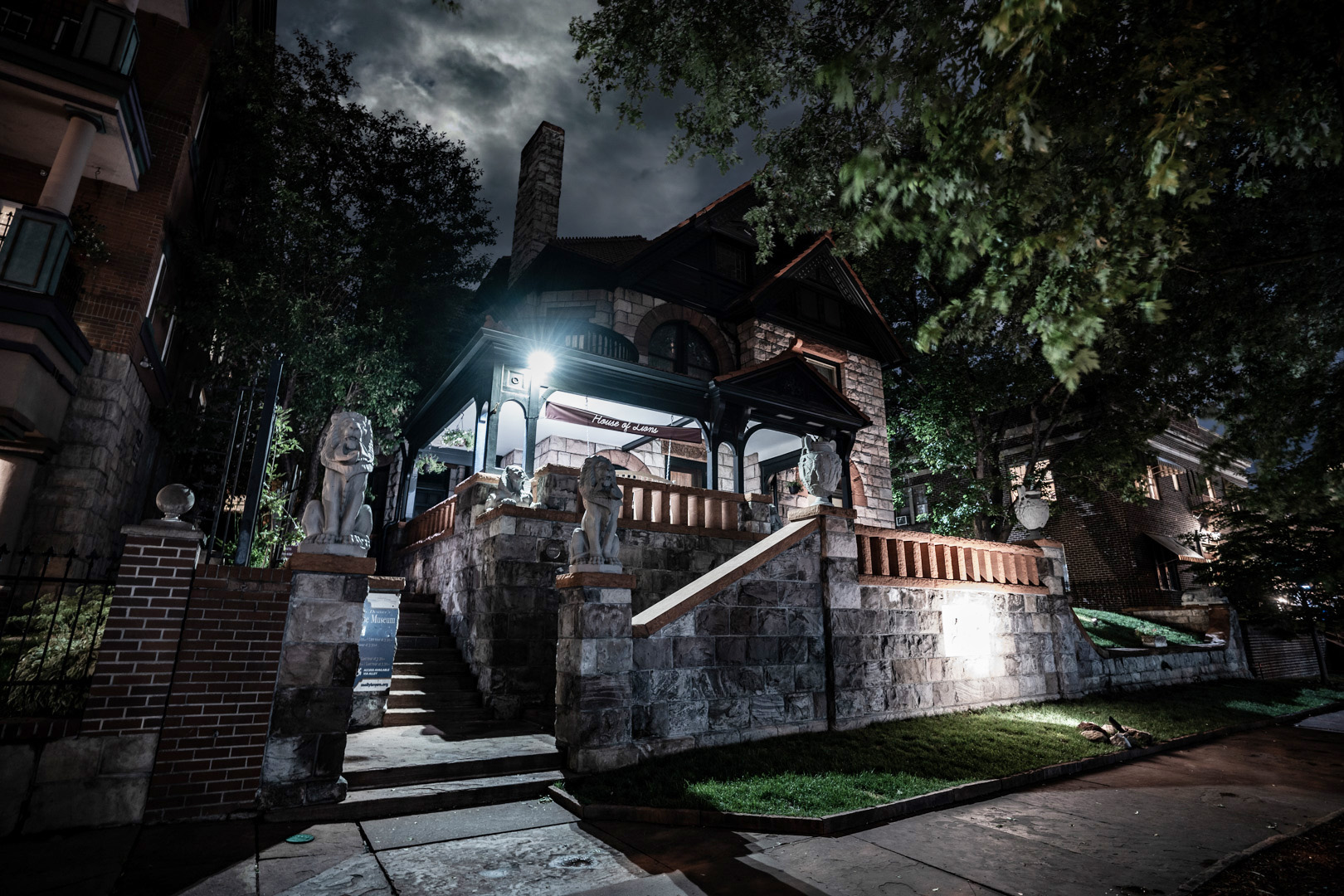 Famously known as The Unsinkable Molly Brown, this woman of international fame was a survivor of the Titanic. However, there was much more to Molly’s life than that tragic voyage. Molly lived a full and glamorous life as an American socialite, philanthropist, and suffragette.

Join US Ghost Adventures and learn about the tragic and glorious past of this woman with a heart of gold and stubborn selflessness. You may find, too, that Molly refused to fade away quietly into history—her vivacious spirit lingers still at the Molly Brown House.

Though her later years were glorious, Molly Brown came from humble beginnings. In her youth, friends called her Maggie, and her modest upbringing instilled in her a sense of selflessness and determination.

This generosity of spirit would be the saving grace for many of the passengers on the Titanic. As the ship began sinking, Maggie assisted the crew with loading passengers onto the lifeboats.

Maggie managed to get on one of these herself. She could have made her escape right then. But she refused to think only of herself. Instead, she attempted to turn her lifeboat around to sweep the wreckage for survivors.

Unfortunately, her efforts were futile, and the lifeboat would not turn back. Still, her bravery and extraordinary selflessness earned her great admiration, and the nickname The Unsinkable Molly Brown, both for her surviving the tragedy and for refusing to sink into despair in a time of great need.

The Molly Brown House still stands in Denver, CO, and it is one of the most fascinating locations on our ghost tours.

Rumors have circulated for decades that the ever-stubborn Molly Brown still roams the halls of her expansive home. After all, if she was so intent on returning to a sinking ship, why would she ever leave her abode?

Found at 1340 Pennsylvania Street, Molly Brown’s home has now been partially converted into a museum, documenting this fascinating woman’s life. While on the grounds, it is difficult to ignore the presence she left behind. Such a strong personality doesn’t disappear overnight, or even over decades!

Even among the most skeptical, it’s hard to deny a character like Molly could be waiting to welcome you into her home.

A House of Many Guests

First built in the 1880s, the house is packed with its own significant history transcending Molly Brown.

Due to how frequently the Brown family traveled (yes, even after the Titanic!), they often rented out the house. Countless travelers have passed through the halls of this aged home, leaving their unique mark upon it.

In the 1970s, due to how dilapidated the property had become, the city marked Molly’s home for demolition. Then, a group known as Historic Denver intervened, raising enough funds to save the home.

Much like Molly Brown herself, this home proved to be unsinkable, and the two are now intertwined forevermore.

As the capital and most populous city in Colorado, Denver has a rich history stretching from its days as a Wild West town to its present as a central international hub in the West. Our Denver ghost tours take you through some of its most exciting sights to explore what lies beneath the glimmering skyline of the Mile High City. 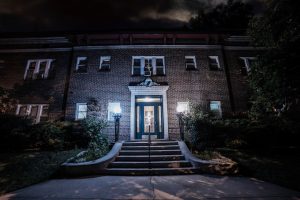 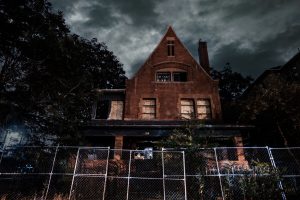