Dallas wasn’t always a sprawling metropolis—the ghosts of the past will tell you. Discover where it all began with our John Neely Cabin ghost tour. 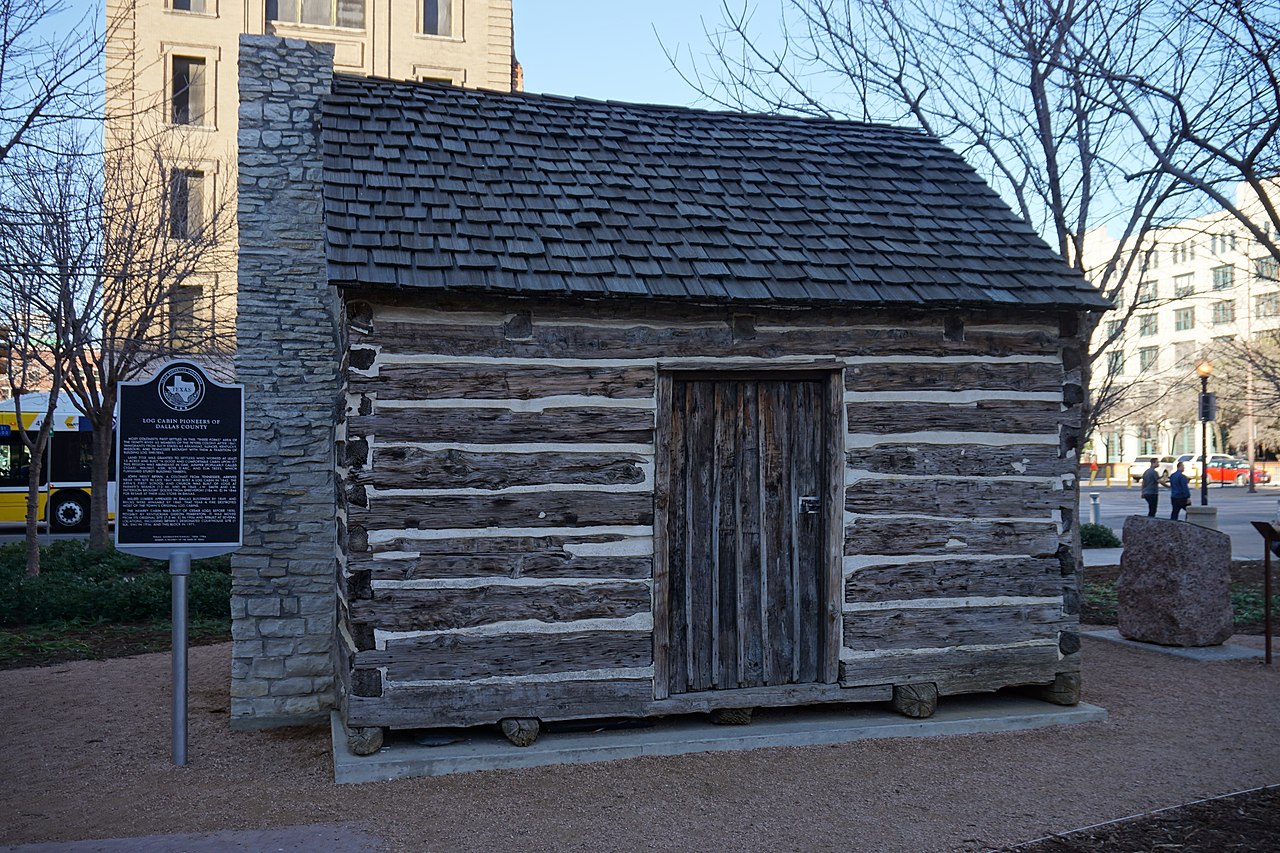 The John Neely Cabin is something of a legend in Dallas. It’s where it all began, as the cabin represents the first building ever built in the now sprawling metropolitan city.

Though the cabin is just a replica of the real thing, it is still a landmark brimming with history. It provides a unique insight into the area’s settlement and the sometimes disturbing history that has shaped the city’s character.

From Dust to Metropolis

John Neely Bryan was the first colonialist to settle the area that would become Dallas. In 1839 when Neely first arrived, there was little more than dust and open plains. By 1841, he established a permanent settlement and served the town in various capacities as its postmaster, ferry operator, and store owner. Bryan also had occupations as a farmer, tradesman, and lawyer.

The John Neely Cabin is an old log cabin. It is actually a replica of the original. The current structure sits amongst the bustle of a vibrant city, and to see it against the backdrop of a sprawling metropolis like Dallas is enough reason for pause. Previous visitors have commented on the stark contrast between the humble cabin compared to the towering skyscrapers.

John Neely could have never known, nor imagined, that his original cabin would lead to a flourishing metropolis. Nor could he have predicted that where his cabin sat would be mere steps from the infamous Grassy Knoll where John F. Kennedy’s fateful assassination would take place a little over a century later.

A Founder Fleeing a Murderous Past and Furious Flood

John Neely was an interesting character in himself. Although the founder of the beloved city of Dallas, he once had to flee it for six years after shooting a man over an insult made against his wife. Neely could only return when he was sure the dust had settled.

Neely passed away in 1877, but his cabin remained as the symbol of the city’s genesis. However, a devastating flood destroyed the original cabin in the 1930s. Was it punishment for Neely’s past discretions?

Shortly after the flood, the city had a replica built soon after, making the current structure a historical interest that has existed for over 80 years. Even though it is only a replica, the structure’s age gives it an unsettling aura. Do you dare to knock upon the locked door? Who knows what could be waiting beyond that threshold?

As the founder of Dallas, the ninth most populated city in the USA, he has undoubtedly left a legacy behind. The John Neely Cabin is a must-see for history buffs and fans of the unusual alike.

It isn’t just John Neely’s Cabin that attracts visitors to Dallas. Its past as the fateful site of the tragic assassination of John F. Kennedy makes this city a stop you can’t miss for those interested in the haunted and the historical. Discover all the spooky secrets of the city and book your Dallas ghost tour today! 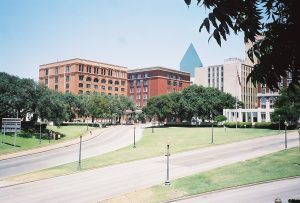 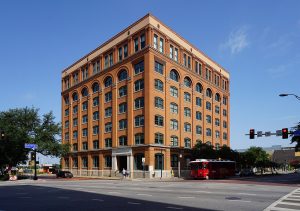