Want to swap a sordid Ghost Story or two over a Pint of Ale at the Historic Red Lion Pub? Check out US Ghost Adventures Haunted Tour of Chicago. 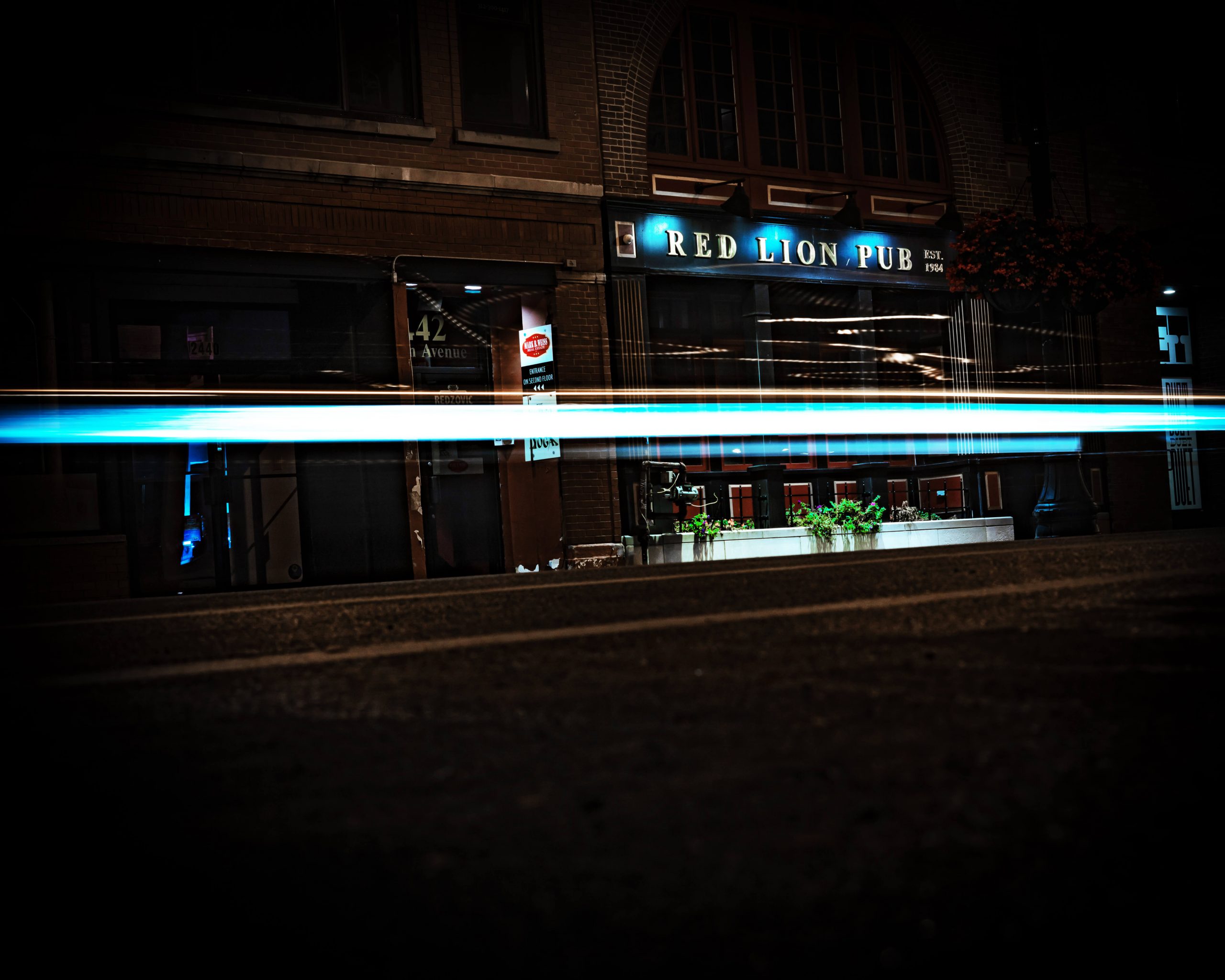 As a tourist, one doesn’t have to look hard to find fascinating sites to visit in Chicago. With incredible architecture, world-class restaurants, and high-end shopping on every corner, there’s no shortage of things for you to get up to on a visit to Chicago.

What doesn’t get mentioned as often is everything to do with Chicago’s haunted underbelly. Between its gangster history and its mysterious origins as a port city on Lake Michigan, the city is rife with ghosts.

If you get tired from walking around or need a break from the wind, you can pop into the Red Lion Pub for a ghost story or two. Even though it was only opened in 1984 by English pub aficionado John Cordwell, the location of the building has been there for generations, collecting some ghostly residents in its time.

Back when the pub was still Dirty Dan’s Western Saloon, it became well known for attracting a clientele who very well may have been from the old west themselves.

A gentleman donning cowboy attire has often appeared, mingling with the crowd at the main bar. Oddly, there never seems to be an earthly trace of him nor a tab at the end of the night.

Alongside this figure sits the ghost of a little girl. She always seems to be in search of something or someone she has yet to find.

Patrons and employees alike also regularly report encounters with another ghost, known as the Lavender Lady. Not only does the air become still and cold when she is around, but a strong scent of lavender hovers around as well. She tends to stick to the upstairs near the lady’s room and has even been known for locking the bathroom door from time to time to cause mischief.

Ales and Tales of Yesteryear

Even if you’re not lucky enough to catch a barstool next to the cowboy or Lavender Lady, there’s still plenty of ghostly ambiances to make the Red Lion Pub an all-around spooky time.

When the owner converted the saloon into the current Red Lion Pub, he styled it after a traditional English pub. The decor includes some special tributes to World War I, with memorabilia and photographs evoking a bygone era. The walls not already lined with books are also a wonder to behold with historical artifacts from Europe and the Midwest.

No matter the extent of your ghostly experience there, the Red Lion Pub is the perfect place to swap an old tale or two over a pint.

The Red Lion Pub isn’t just any old place to grab some ale and fish n’ chips—it’s a doorway to Chicago’s spooky history.

If you can stomach these thrills, join US Ghost Adventures on a haunted tour of Chicago and discover more storied sites that give you a glimpse into the windy city’s chilling past. 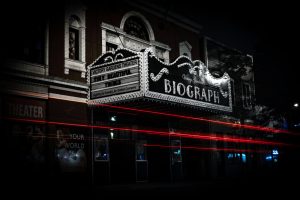 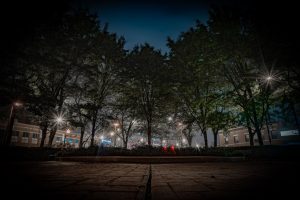