What is the history of the headstones at Old Settlers’ Cemetery? And whose remains lie there? Find out with US Ghost Adventures Haunted Tour of Charlotte. 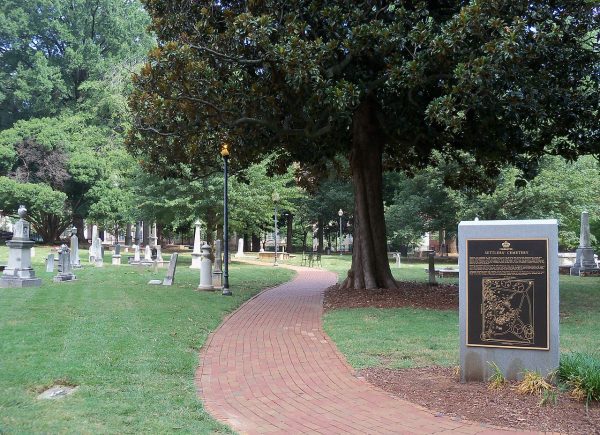 Whether you’re a first-time visitor or a long-term resident, it’s easy to see the appeal of a city as beautiful as Charlotte. With its historic architecture, thriving arts scene, and top-ranking sports teams, there’s plenty to get up to on a trip to Charlotte.

What doesn’t get mentioned as often is Charlotte’s deeply haunted underbelly. Due to its position on the frontlines of several major wars in America’s early history, and its subsequent reputation as a city of military rebellion, the city is overflowing with ghosts and sites of unsettling energy.

If you need a rest from Charlotte’s bustling downtown and are on the hunt for a place more peaceful to peruse, you can wander through the Old Settlers’ Cemetery for an eerie reprieve.

Who Lies Buried in the Old Settlers’ Cemetery?

As the first public cemetery established in town after Charlotte was incorporated in 1768, some of the graves are of the city’s earliest residents. Even though it was only running until shortly after the Civil War, it collected many high-profile, ghostly residents in its time.

What’s odd is that there is no official record of all those buried there. All that the city knows is that the cemetery is the last resting place for many of Charlotte’s oldest families and military leaders killed in battle during the American Revolutionary and Civil Wars.

When the Old Settlers’ Cemetery was in active use, the northern and eastern corners were segregated for the slaves of Charlotte’s elite. In recent years, these gravesites have become the focus of renewed efforts to study and rewrite the history of slavery in the South.

A Peaceful Resting Place or a Site of Unusual Activity?

Old Settlers’ Cemetery is far more than just an old graveyard. Sure, you can walk around and enjoy reading some headstones dating back to Charlotte’s early days as a cultural and economic hub before the Civil War. However, it’s also an entrance to some of the most chilling aspects of North Carolina’s history.

Many go to the cemetery to check out its notable limestone, marble obelisks, and other ornately designed headstones. While there, you might also catch a glimpse of something far more sinister, such as an inexplicable floating orb or mysterious altar.

The reported unrest at the Old Settlers’ Cemetery is no big surprise, though, given its history of graverobbing and other less than savory activities. Because of its location near Charlotte’s historic medical school, the cemetery was reputedly a site for illicitly harvesting corpses to use for research purposes.

No matter the extent of your ghostly experience there, the Old Settlers’ Cemetery is the perfect place to soak up Charlotte’s fascinating history while wandering through some headstones for a little while.

If you’re ready to handle these chills and everything else the cemetery has to offer, join US Ghost Adventures on a haunted tour of Charlotte. Old Settlers’ Cemetery is just one in a selection of haunted spots that will make you question everything you thought you knew about the city’s past. 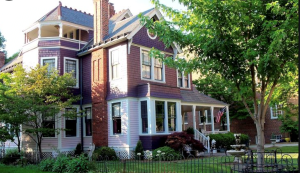 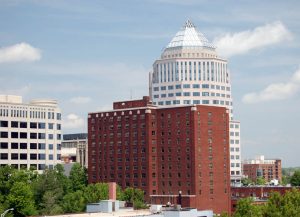