Follow along with us as we take a deep, dark look into the depths of the disturbing and macabre history of Williamsburg. A one-time capital of Virginia, its tragic and twisted past was also almost lost to time and history. As we attempt to shine a light into the darkest corners of its haunted and hidden history, we will also endeavor to reveal the details of the true and authentic stories that lie behind the historic events, the people who experienced them, and the unexplained hauntings and encounters that are tied to those experiences. Over four centuries of tragedy, war, disease, death, and other horrific events, some of the darkest hauntings in Virginia and even in the United States are still prevalent to this very day.

This series will bring you straight to the haunted and historic streets of Williamsburg and open a portal to the very heart of the iconic city. Footsteps will echo from the past into the future as you follow the tales chronicling the most haunted locations in this colonial capital going back more than four hundred years. Take an unflinching look through the eyes of the real ghosts of Williamsburg as their presence at Kimball Theater still haunts both actors and spectators in the very foundations of the building they’ve never left because they can never escape. Watch carefully as they attempt to pay their respects each night at their own graves at The Jones Cemetery where bullet holes aren’t the only deathly marks left behind. Hear in horror as they honor or dishonor the burial sites of the Powhatan Native Americans whose land was stolen away in the wake of bloody battles and misery of grisly wars.

Stories of hauntings and ghosts will be revealed in the very tombs and crypts beneath the College of William & Mary. They were once survivors of the Battle of Yorktown who came to horrific ends in tragic fires or on operating tables in makeshift campus hospitals. Beware of the spirits of fallen soldiers who continue to wander aimlessly around the Magazine and amputation pits near Merchant Square, constantly and futilely searching for a place of rest away from the unmarked graves their broken bodies were cast into by a man known only as The Head Devil. There will even be whispers of witches connected to the Virginia Witch Trials and worse…tales of dozens of unexplained deaths and hauntings at the most haunted house in Virginia – The Peyton Randolph House. This dark dwelling is a place where all who dared to enter, alive or dead, find it unbelievably difficult to leave, whether civilian, student, security guard, soldier, or ghost hunter.

History isn’t always pretty, but it is real and if you listen closely enough, it always speaks. If you dig deep enough, the truth is always eventually revealed. Are you sure you want to know what it is trying to say to you? If so…welcome to Williamsburg’s Most Haunted–a living history museum…and a ghost town of the restless dead. 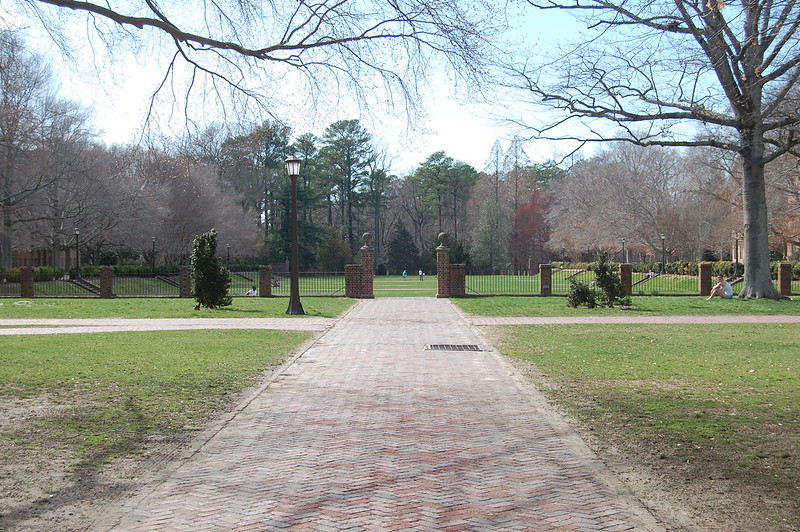 The truth is we should totally judge books by their covers. And names are no different. A name gives everythin...
Read More 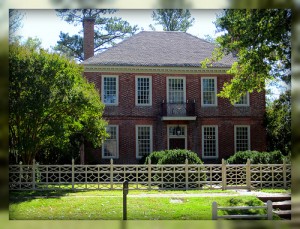 The Lightfoot House is one of the best and most beautiful representations of the colonial era in Williamsburg. It rema...
Read More 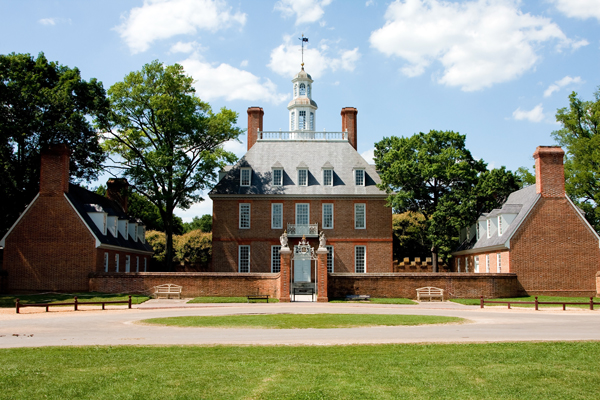 Williamsburg is famous for its history, particularly its involvement in the beginnings of America. It's also infamous ...
Read More 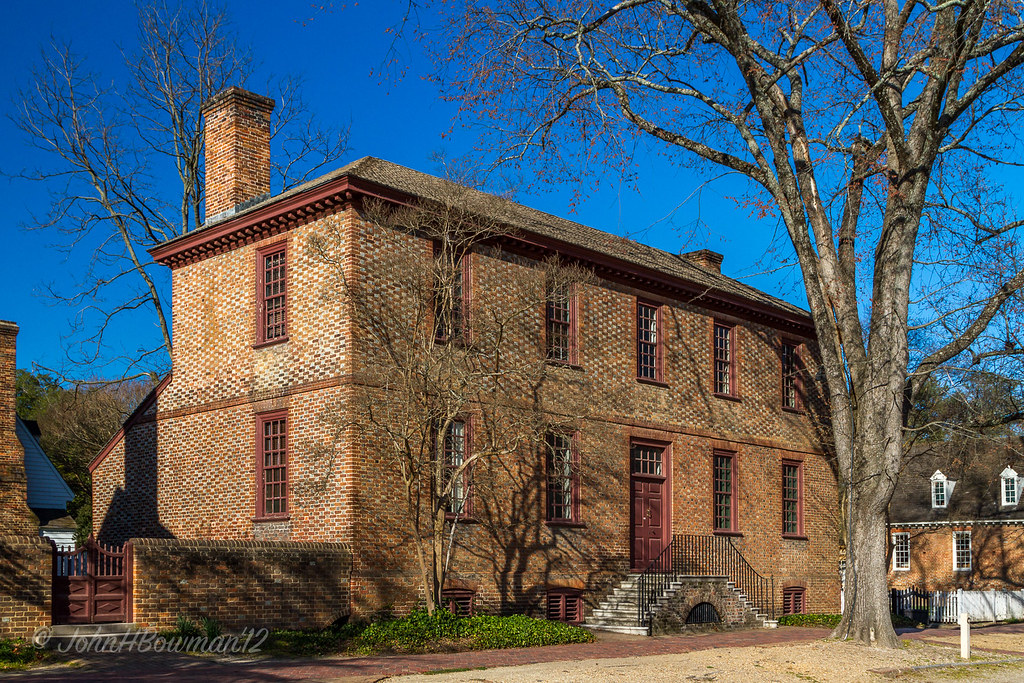 Also known as the Ludwell-Paradise House, the Ludwell House was the first place that Reverend Goodwin obtained when th...
Read More William and Mary is one of America's most prestigious schools challenging its students at the highest academic level. ...
Read More 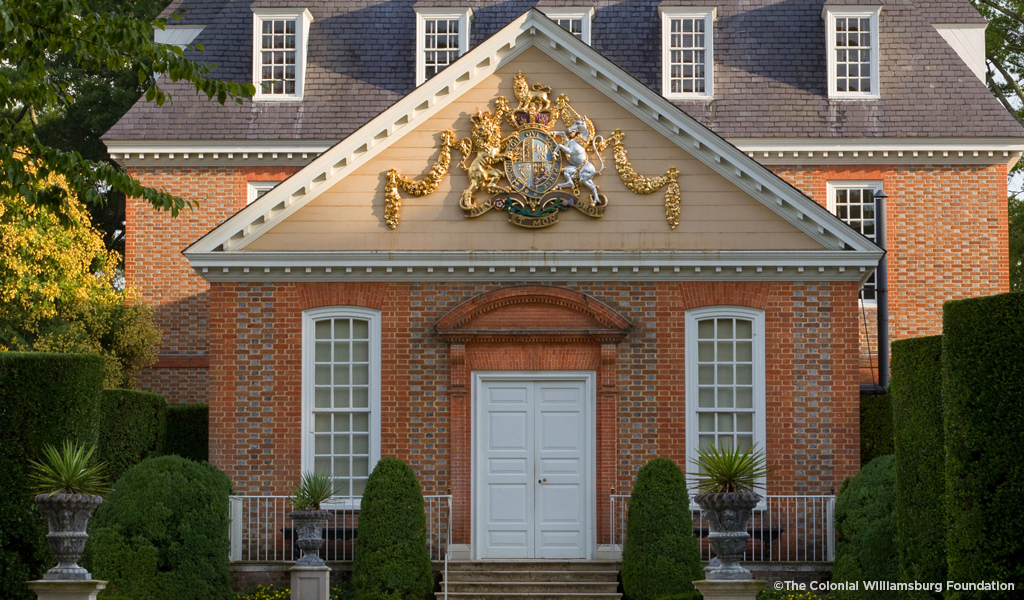 The Nicolson House was built sometime between the years 1751 and 1753. It lies on the east side of York Street and was...
Read More 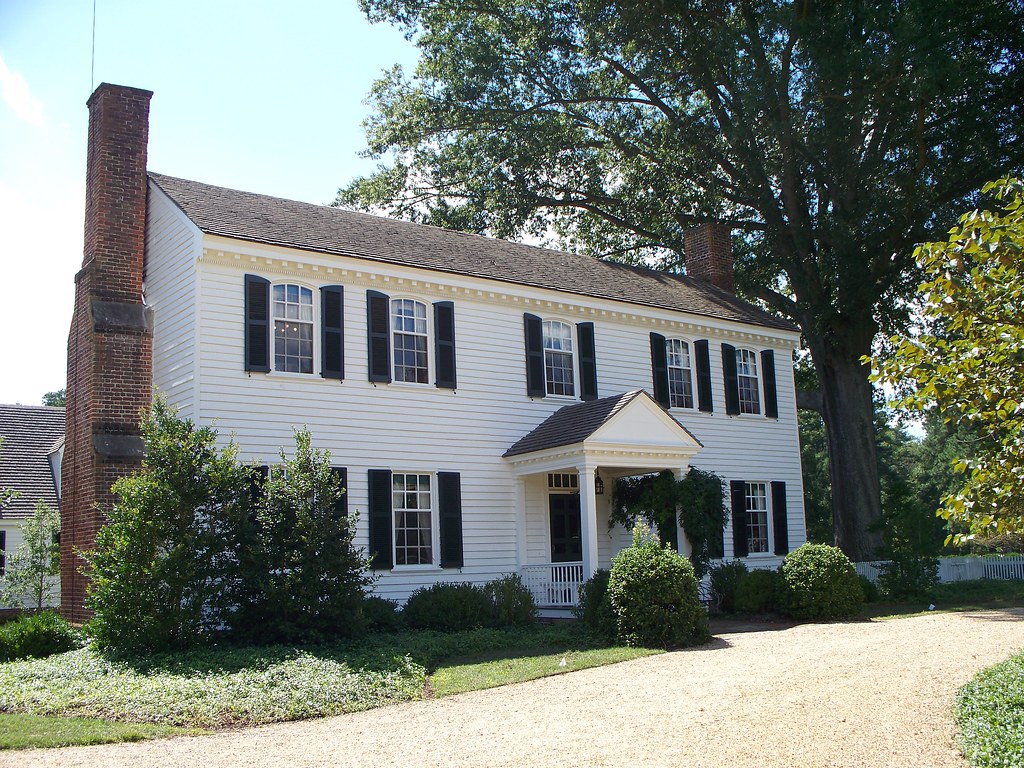 Francis Street is home to numerous original colonial homes and historic inns and bed & breakfasts, including the W...
Read More 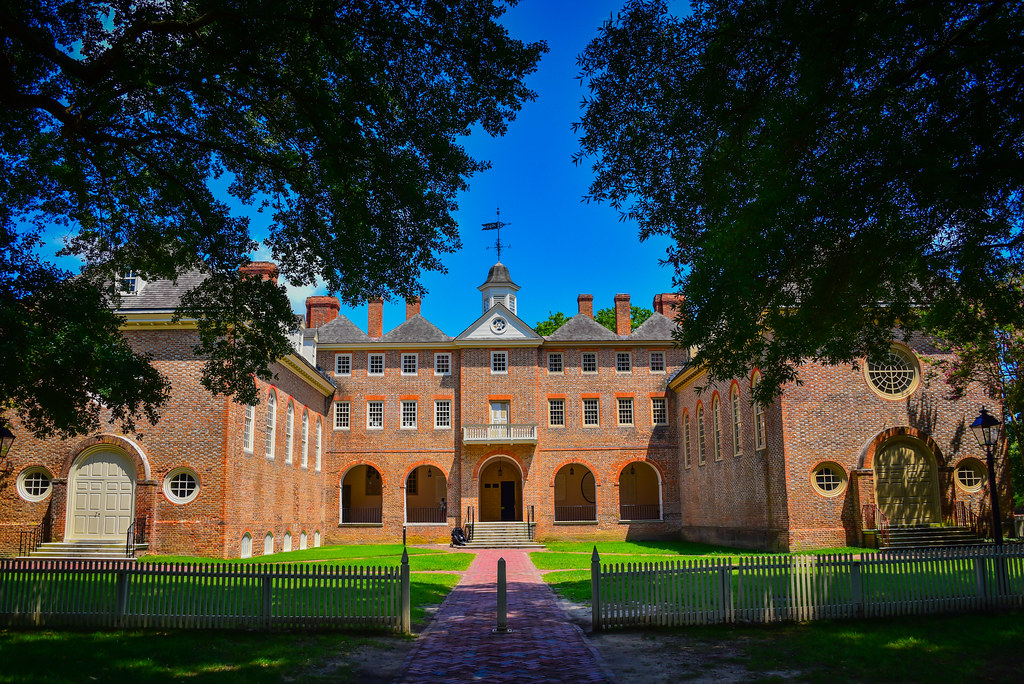 The Sir Christopher Wren Building at the William & Mary is the oldest college building still standing in the Unite...
Read More 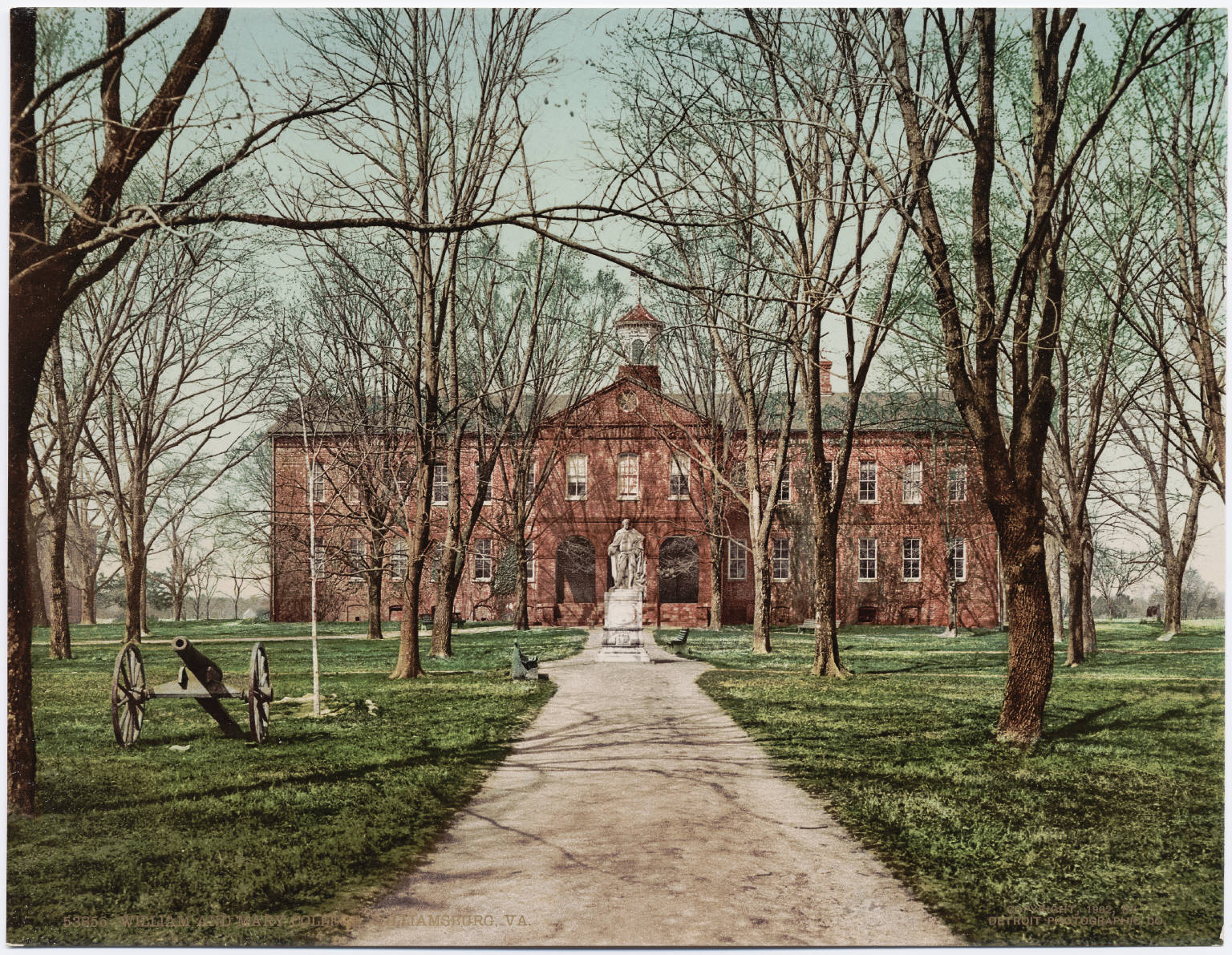 As the country's second oldest school of higher education, the College of William and Mary follows only after Harvard ...
Read More 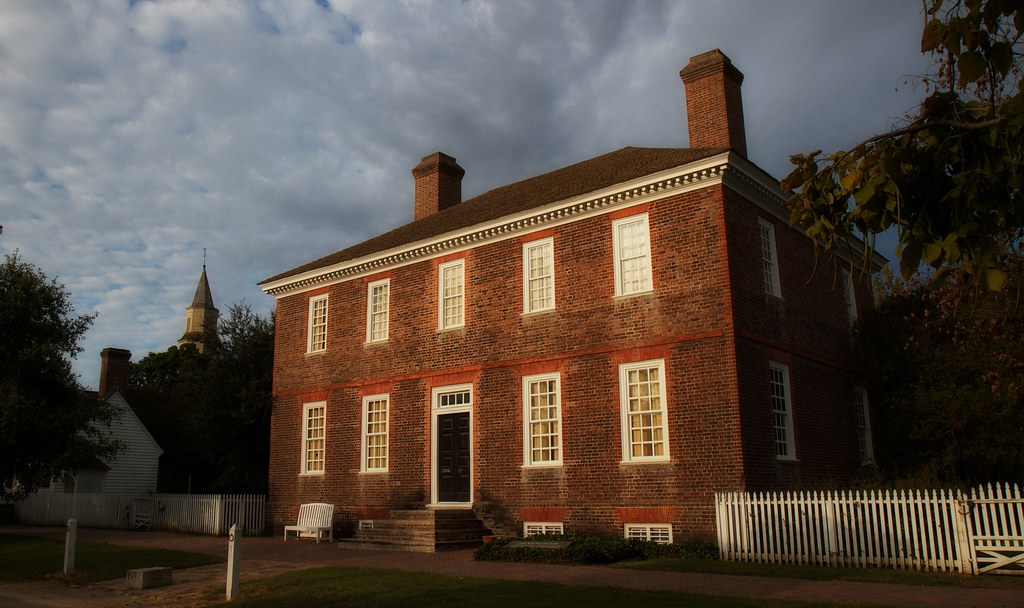 The haunting tales of the George Wythe House begin in 1753 when it was constructed for the enjoyment of the colonial e...
Read More 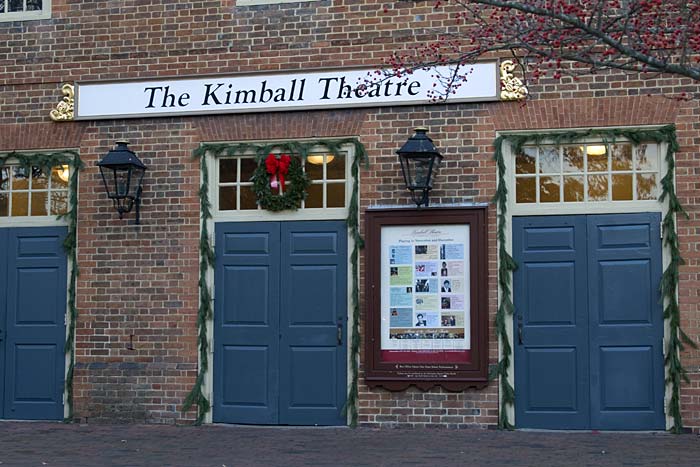 The historic Kimball Theatre has become a cornerstone of the performing arts community in Williamsburg, Virginia. Cent...
Read More 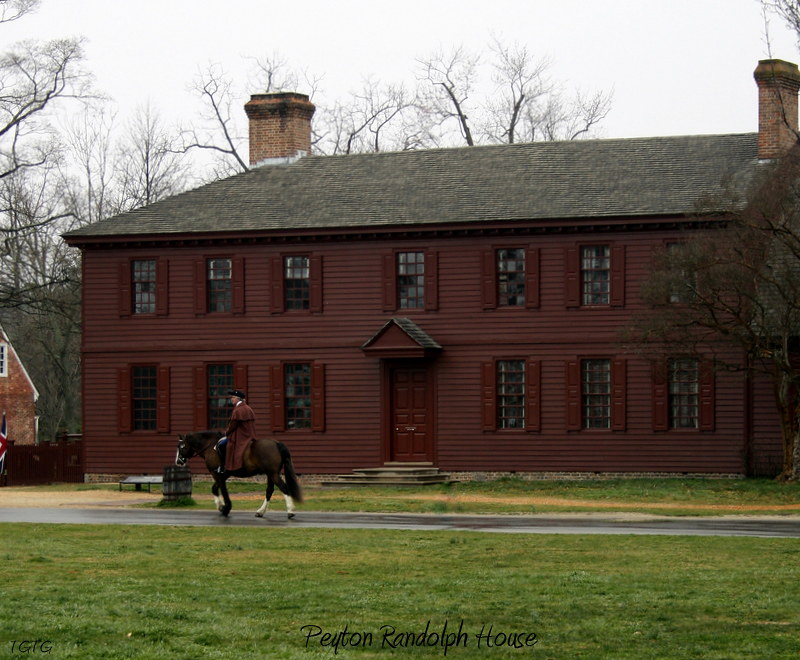 Williamsburg's Peyton Randolph House is notoriously active with ghosts. It boasts more than just a couple of titles in...
Read More 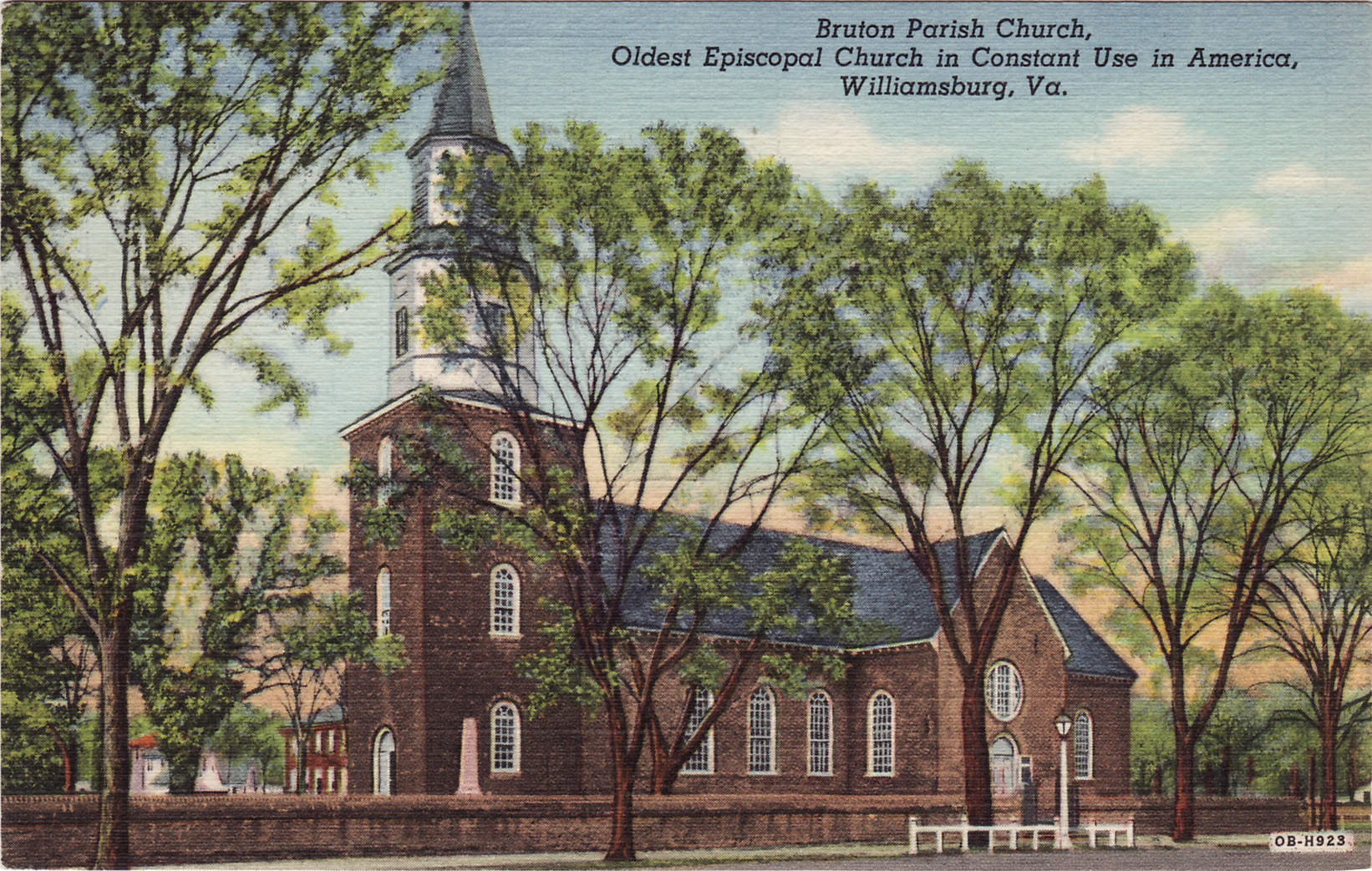 Graveyards may sound horribly depressing to most readers, but the original cemeteries of Virginia's historic churches ...
Read More 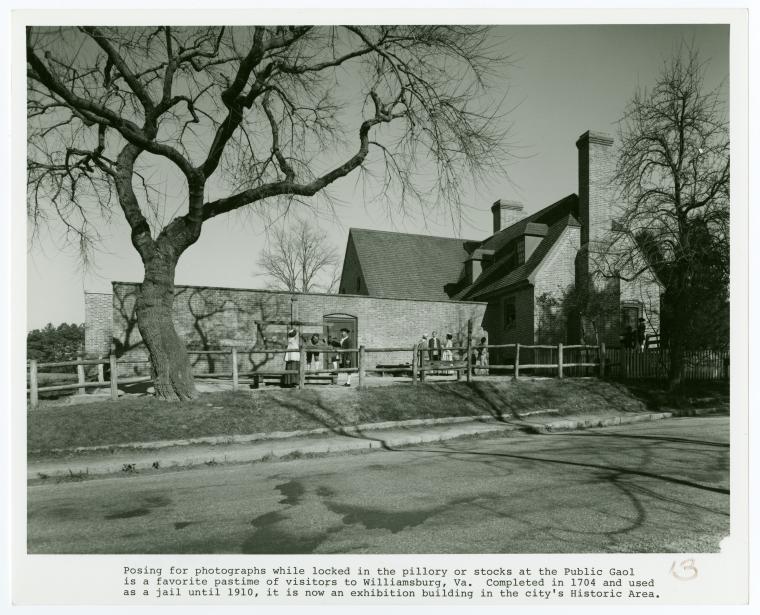 In 1638, English colonists established their first inland settlement on the high ground of the Virginia Peninsula, bet...
Read More 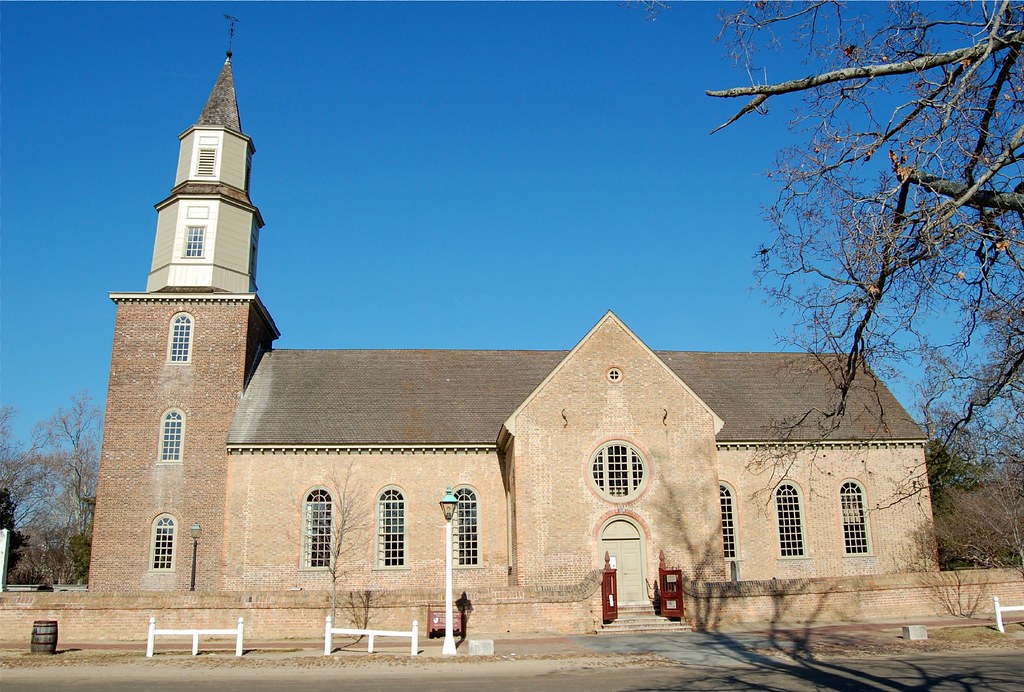 The Bruton Parish Church is the oldest surviving building in Colonial Williamsburg with construction completed in 1683...
Read More 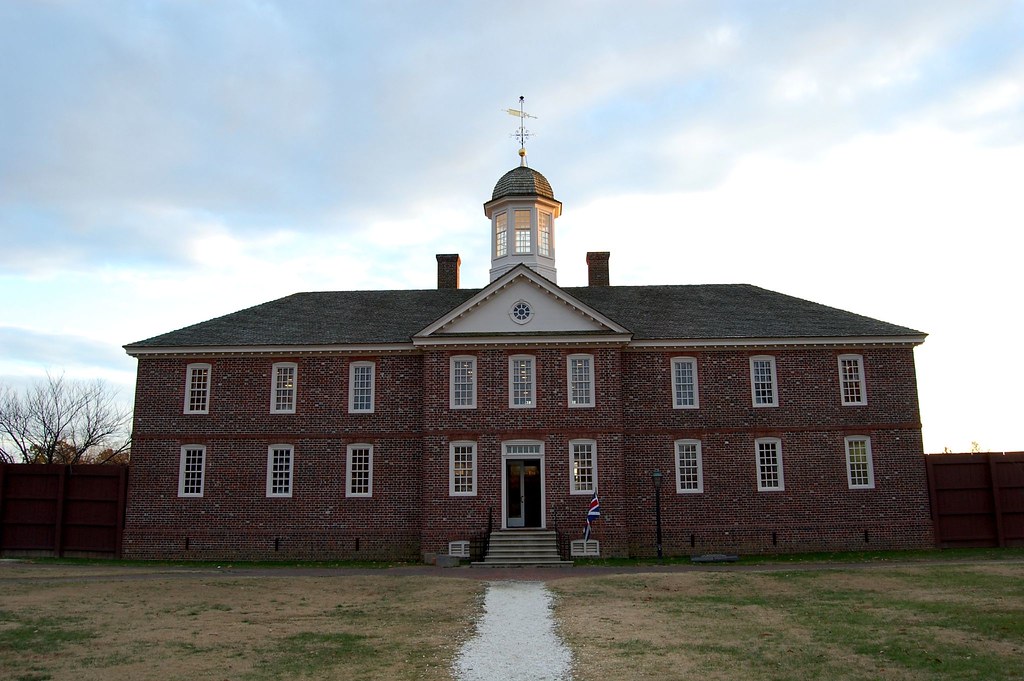 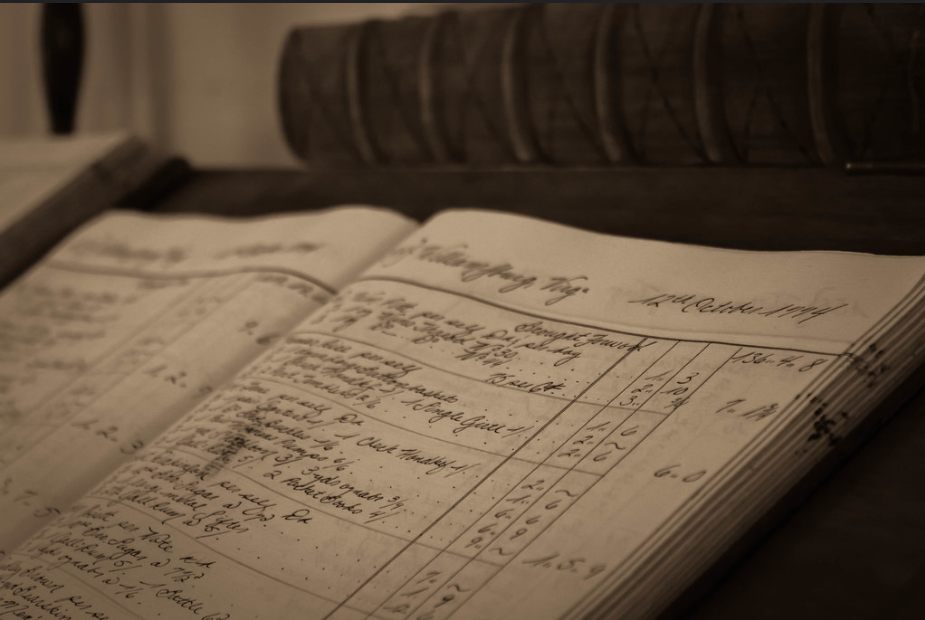 The Haunted Pubs and Taverns of Colonial Williamsburg

The pubs that are sprinkled about the town of Colonial Williamsburg were so popular in the 18th century that many of its...
Read More 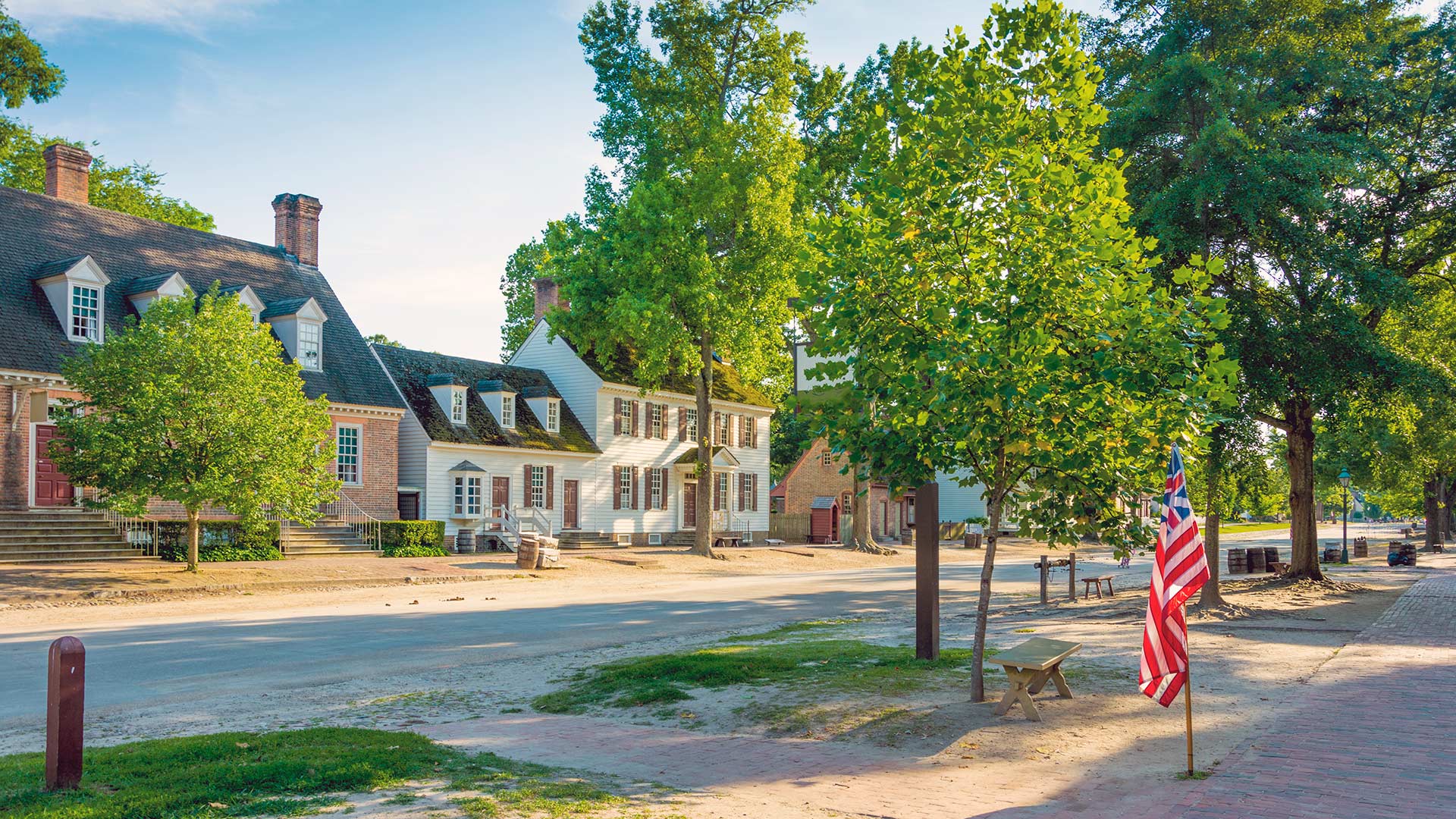 The Most Haunted Places in Williamsburg, Virginia