There are reasons why certain locations around the US are known for their unexplained and abnormal activity. Many believe these places are haunted, but why? US Ghost Adventures believes the truth lies in the history and the tragic and mysterious events tied to each hotspot. We attempt to explain why these same names top the lists of most haunted places year after year after year… According to locals, researchers, spirit enthusiasts, paranormal investigators, and ghost hunters—we now introduce 100 of the most terrifying and infamous places around the country.
The American South is infamous for more reasons than we can list, especially for its history and southern charm. Antebellum homes and magnolia trees shade streets paved with a history unlike any other found in the United States. Not all is beauty and comfort in the south, however. The south has seen some pretty tragic events, such as the American Civil War, horrific stories of slavery and abuse, battles, legends, and subsequent hauntings.
Dive in as we discover the most haunted locations in the American south — perhaps there’s one right down the block from where you live! 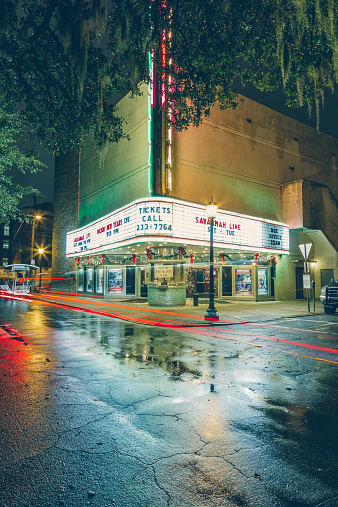 Would Savannah be the most haunted city in all of Georgia if it wasn't home to at least one haunted theater? Theate...
Read More 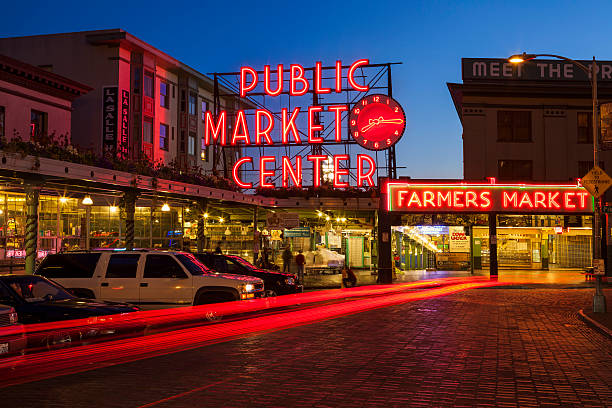 Pike Place is home to a large variety of shops, vendors, goods, and ghosts. A plethora of entities have a strong connec...
Read More 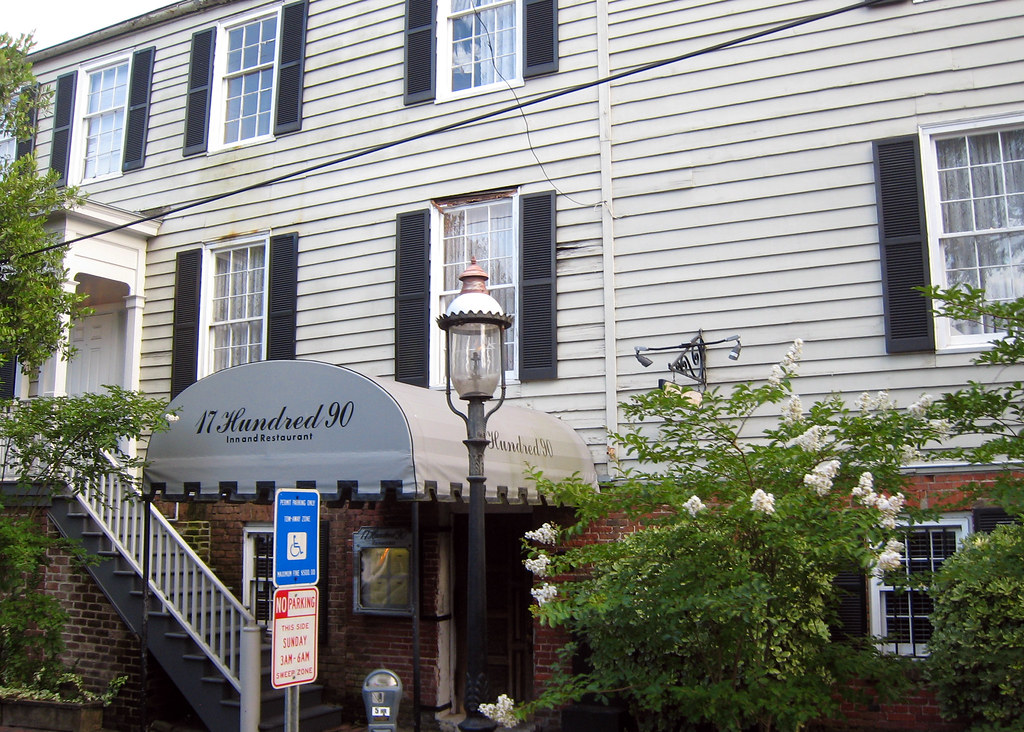