The Horse You Came In On Saloon

The Horse You Came in On Saloon is the oldest in America and the beloved haunt of Edgar Allen Poe. Check it out on a tour of haunted Baltimore. 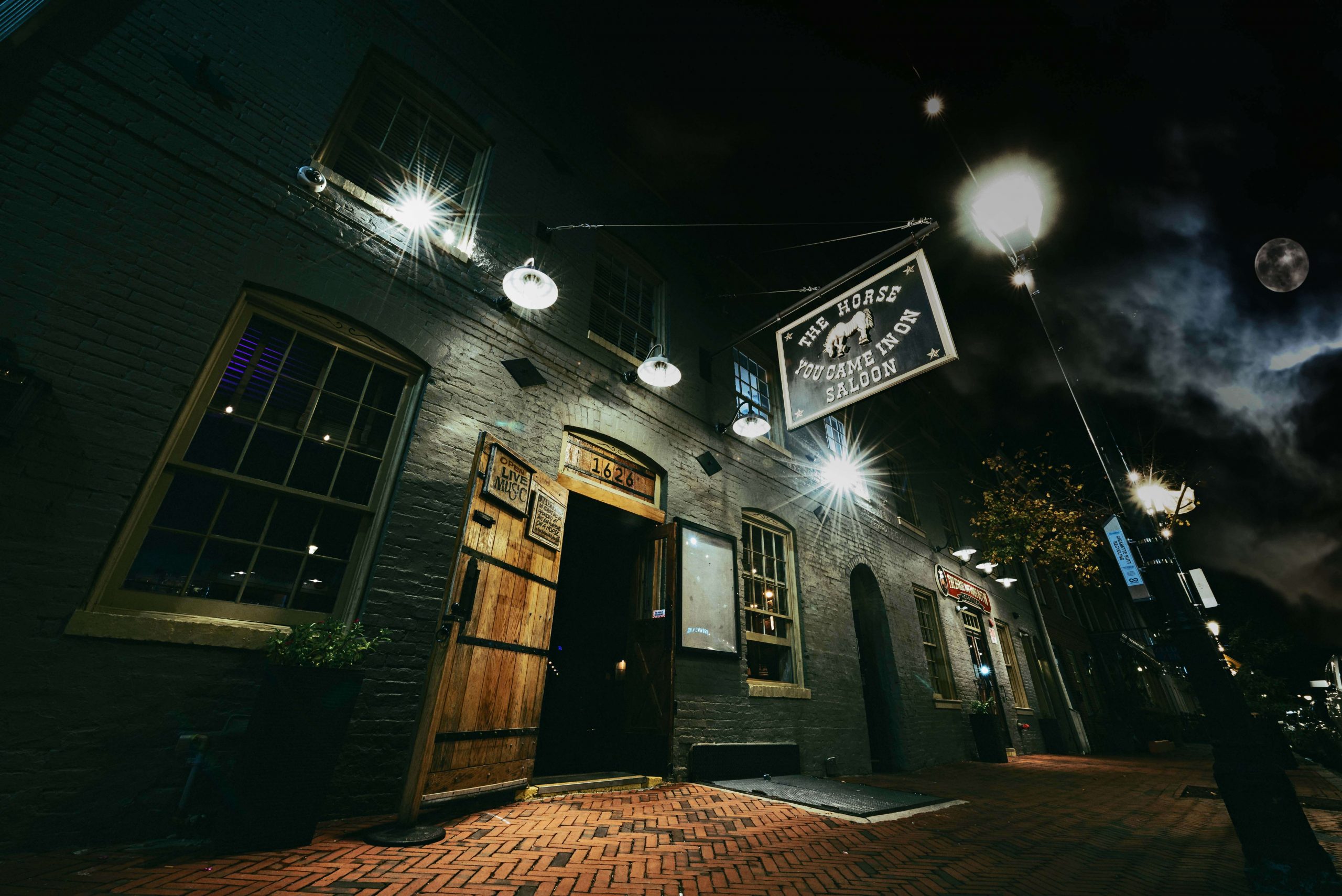 Baltimore today might be famous for its Maryland blue crab, but it had a reputation for attracting a much rougher crowd in the past.

In its early days, it was an eastern seaport town with a prominent fishing industry. Its location along the Patapsco River also gave it a strategic advantage in times of war. These two influences combined to make the city a place of bustling activity that attracted many sailors and soldiers, who gave Baltimore its reputation for a rough and rowdy charm.

Expectedly, soldiers and sailors spent their days onshore sharing drinks at saloons like The Horse You Came in On Saloon. But local lore says that some of these men never left, even after the bell rang for the last call.

Visit this iconic and historic saloon where legends like Edgar Allen Poe drank away their woes and get ready to share a pint with some of Baltimore’s most famed legends.

A Meeting Point for Sailors and Soldiers of Bygone Eras

The Horse You Came in on Saloon sits in the historic Fell’s Point. The port is one of the most well-preserved sites in America, with many historic watering holes once frequented by sailors and maritime soldiers.

Locals like to say to those passing through that if you need a cold beer and a good tale, Fell’s Point is the place to be. You’ll likely meet at least one of the port’s original regulars, with sailors and soldiers of a bygone era frequenting their favorite saloons, including the historic The Horse You Came in On Saloon.

Since 1775, the bartenders at 1626 Thames Street have been serving up cold ones. And by cold ones, we mean beers as well as spine-shivering ghost stories.

The Horse You Came in on Saloon is America’s oldest continually running saloon. As one can imagine, it has accumulated plenty of stories in its time, from deadly bar brawls to mysterious poisonings. After all, a bar that has survived multiple wars, several economic recessions, and prohibition has undoubtedly earned its title as a historic landmark.

If only the cobblestones outside this Colonial-style building could talk…

Fortunately, the many misadventures and haunted activities of this saloon are well-recorded. One of the most popular involves the famous gothic writer, Edgar Allen Poe, who died from mysterious causes shortly after stopping in at The Horse for a drink.

There are plenty more stories like this one about The Horse You Came in on Saloon and Baltimore’s Fells Point neighborhood.

The Horse You Came in On Saloon is just one connection to the city’s ghostly history. Join US Ghost Adventures to discover more of it on a haunted tour of Baltimore. We’ll take you to the top historic stops in a city filled with sailors’ old haunts. 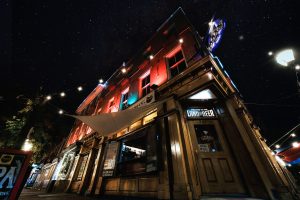 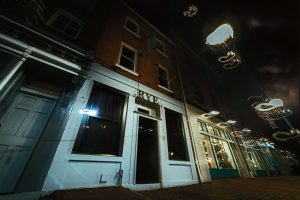