Asheville’s Grove Arcade is one of the most popular attractions in the city. Explore its haunted history on an Asheville ghost tour by US Ghost Adventures. 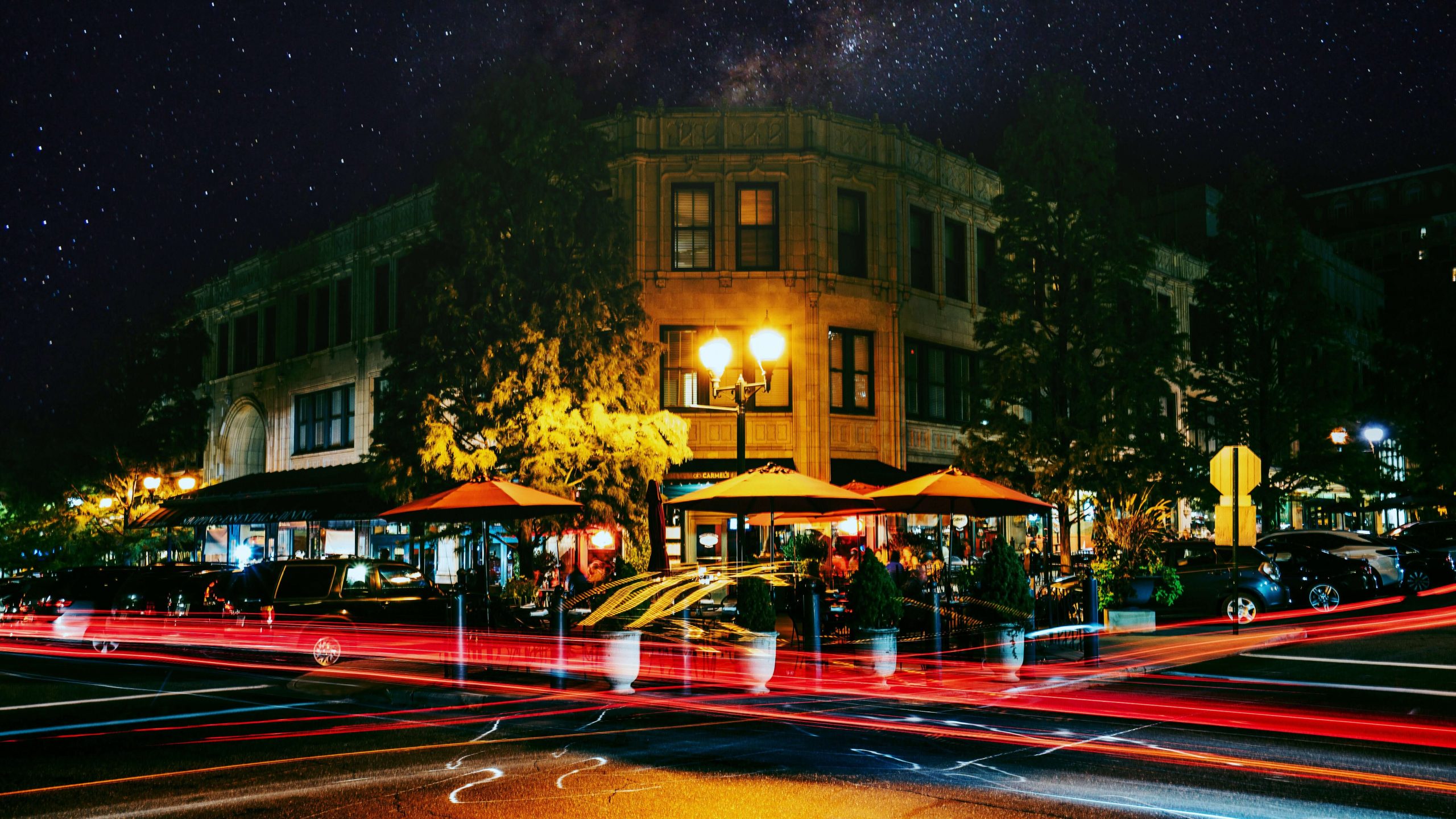 Every city needs a social hotspot for locals and tourists to wind down and enjoy themselves. For Asheville, it’s the Grove Arcade.

This large commercial shopping center is chock-full of fascinating stores, restaurants, and everything in between.

The arcade is officially a part of Asheville’s downtown historic district and is an integral part of the city. While known as a pleasant place to spend time with friends and family, many people know the Grove Arcade’s spookier history.

History of the Grove Arcade

The story of the Grove Arcade starts with a fizzy tonic drink that once rivaled Coca-Cola.

Grove’s Tonic was a widespread source of treatment for fever and other illnesses. It gradually became one of the most popular drinks in the country, earning E.W. Grove quite a fortune.

However, the pollution caused by his factory made him develop a horrible respiratory illness. E.W. Grove booked a trip to Asheville and fell in love with the climate. The fresh Ashville air essentially cured his breathing troubles, and he decided to live there permanently.

Grove understood that every big city has a vibrant downtown area, and he wanted to be the one to develop one in Asheville. Here is where the idea for the Grove Arcade began. E.W. started building the arcade in the early 1920s, making it one of the most contemporary retail spaces around during its time.

Hauntings at the Arcade

Boutique stores and popular restaurants aren’t the only things you’ll find at the Grove Arcade. You may also encounter some spooky happenings, as the place is widely considered to be haunted by a wide range of spirits.

Some say that many of the area’s early residents still wander around at night, playing cherished games from their former lives.

Numerous records of strange sightings and noises have made the Grove Arcade a top destination on our Asheville ghost tour.

Although the city is a quiet sanctuary nestled in the Blue Ridge Mountains, Asheville is also rich with many haunted locations.

We’ll take you to the Grove Arcade and a few other of the top thrill-worthy spots in our Asheville ghost tour. Join US Ghost Adventures for a taste of the historical and the haunted.