The True Story Behind Netflix’s ‘The Watcher’ 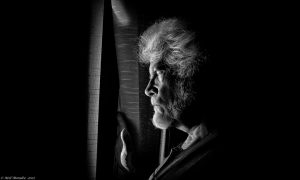 Netflix came out with a genuinely creepy series on October 13th this year, The Watcher — if you’re not familiar with the story, strap in and get ready to cover your eyes because it’s something out of a nightmare.

The series itself was inspired by an article in 2018 published in New York Magazine that documented an unnerving set of events that unfolded in New Jersey several years prior. So, what happened, exactly?

Read on to uncover the truth behind the spooky stalker that harrassed new homeowners and scared them out of their wits.

It’s June 2014 — Derek and Maria Broaddus just closed a deal on their new home at 657 Boulevard in Westfield, New Jersey. Westfield was a popular spot but pretty cliquey, as you’ll soon find out.

Derek was at the property doing some work on the home when he wandered outside to check the mail. He found a plain, white envelope addressed to the ‘New Owner…’

Inside, a note read:

‘Dearest new neighbor at 657 Boulevard,
Allow me to welcome you to the neighborhood. 657 Boulevard has been the subject of my family for decades now and as it approaches its 110th birthday, I have been put in charge of watching and waiting for its second coming. My grandfather watched the house in the 1920s and my father watched in the 1960s. It is now my time. Do you know the history of the house? Do you know what lies within the walls of 657 Boulevard? Why are you here? I will find out.’

As if that wasn’t scary enough, the letter went on to scold the family for renovating the home because it was perfect as it was. It also stated that they had been watching the children of the family, and the writer was thrilled because they had asked ‘the woods to bring them young blood.’

It was implied that this ‘watcher’ was going to kidnap their children:

‘Do you need to fill the house with the young blood I requested? Better for me. Was your old house too small for the growing family? Or was it greed to bring me your children? Once I know their names I will call to them and draw them to me.’

The writer then ended the letter with a welcome to the party and signed it ‘The Watcher.’

Derek called the police and contacted the couple who sold the home to them. The sellers then admitted that they had gotten letters from this so-called Watcher a few days before they moved out. It seems like that should have been brought up at the open house!

A couple of quiet weeks went by until Maria checked the mail. Another letter sat in the box addressed to both her and her husband, but their names were misspelled.

The letter welcomed them again, making a note of how ‘busy’ the contractors have been and one spine-tingling statement:

‘Have they found what is in the walls yet? In time they will.’

The letter then continued with personal information about the family, including the kids’ nicknames and ages. The Watcher also knew all about the home layout and where each child slept. It also warned that the children should be afraid of playing in the basement because their parents would never hear them scream down there.

Another letter arrived after cameras were set up to see who was leaving these terrifying notes.

Six months later, they listed the house for sale — can you blame them? It didn’t sell, but eventually, they found a family to rent the home, but two weeks later, another letter arrived:

‘To the vile and spiteful Derek and his wench of a wife Maria,
You wonder who The Watcher is? Turn around idiots. Maybe you even spoke to me, one of the so called neighbors who has no idea who The Watcher could be. Or maybe you do know and are too scared to tell anyone. Good move.’

The Watcher then mentioned how ‘I watched as you watched from the dark house in an attempt to find me — telescopes and binoculars are wonderful inventions.’

Then, the letters started to border on threats —

So, did anyone ever figure out who the Watcher actually was?

Theories of The Watcher’s Identity

There are a few convincing theories about who the Watcher was. The family believes it could have been one of the other folks who put an offer in on the home and lost. The next theory that surfaced was that it was someone who lived in the neighborhood. Westfield was a cliquey area, and it was thought that perhaps one of the area’s longtime residents was trying to scare the newcomers out of the neighborhood. 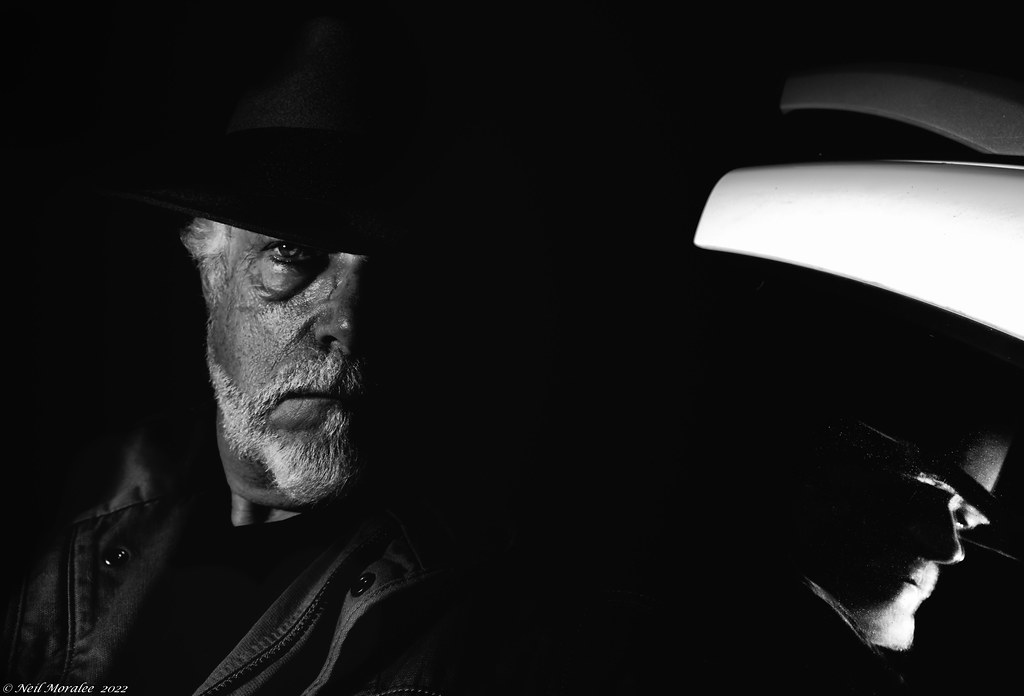 The family even hired a couple of former FBI agents to figure out who was writing the letters. A test on the envelopes found DNA that belonged to a woman, but this didn’t prove that a woman wrote the letters, only that a female sealed the envelopes.

Some locals believe that the family sent the letters to themselves — maybe it was buyer’s remorse.

Since 2019, there haven’t been any new theories on identifying the Watcher — but maybe the new series will spur some action in the minds of internet detectives. Until then, the Watcher will probably just keep on watching.

What do you think? Who do you think the Watcher was? Have you watched the Netflix series? Tell us in the comments below!